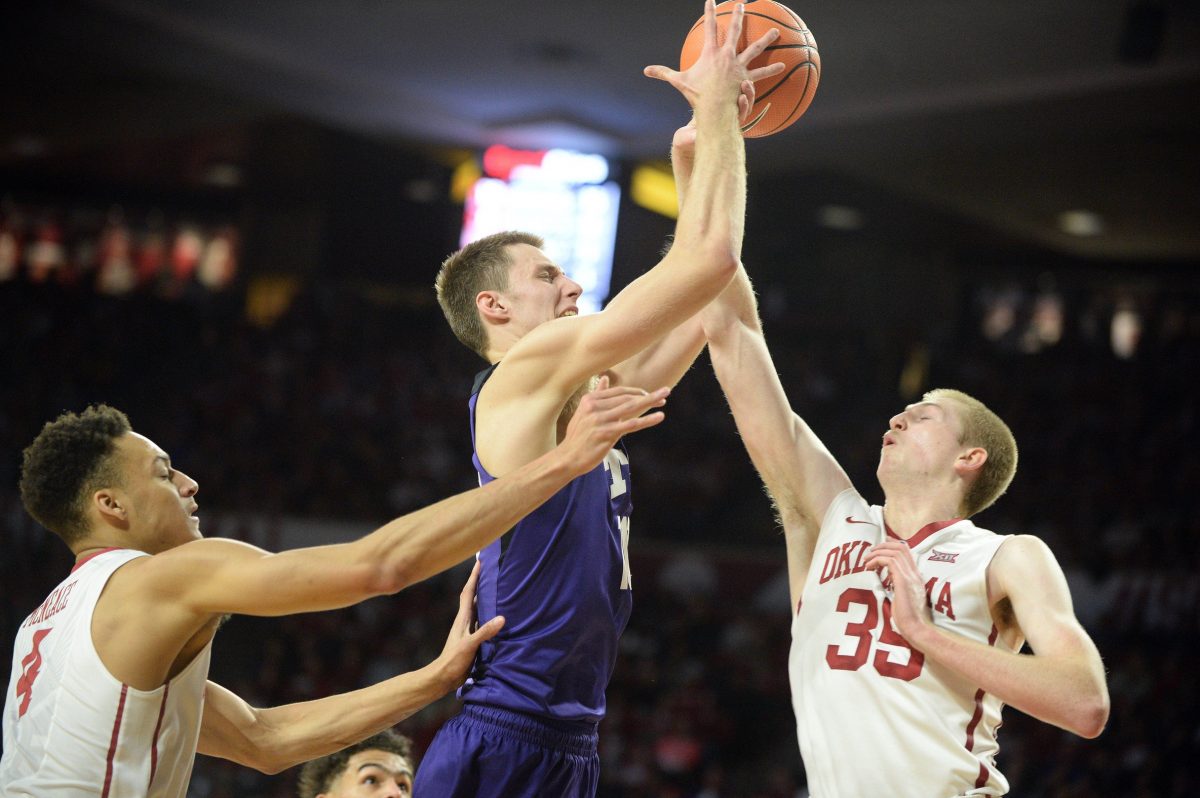 Iowa State will visit one of the best offenses in college basketball Wednesday night. The No. 24 TCU Horned Frogs currently sits at No. 5 nationally in KenPom’s adjusted offense and they hold the top spot in the Big 12.

The ‘Clones are projected by KenPom as eight-point underdogs and they’re double-digit underdogs according to the powers that be in Las Vegas. With the Horned Frogs coming off three straight losses by a combined 10 points, it seems like everyone expects Iowa State to get their best shot.

That creates quite the challenge for an Iowa State team coming off its first conference win of the season and of 2018.

Here are three points on Iowa State’s road tilt against the Horned Frogs.

As previously noted, TCU has one of the best offenses in all of college basketball. That success is not necessarily due to one particular statistic, but just overall efficient play.

This is as well-rounded a team offensively as Iowa State has faced this entire season. TCU doesn’t play with a crazy pace (No. 128 in Adjusted Tempo), but this will certainly be one of the biggest challenges yet for Iowa State’s No. 123 ranked adjusted defense.

2 — Can the Cyclones limit Vlad Brodziansky?

The Horned Frogs’ 6-foot-11, 230-pound senior center has been on a tear lately while scoring more than 15-points in each of the team’s last four games. Brodziansky has been highly efficient this season while averaging 14.8 points and shooting nearly 60 percent from the floor and just short of 80 percent from the free throw line.

The Slovakia-native has been so good his 128.6 offensive rating is No. 53 nationally. The primary reason I ask this question though is TCU had their most success against Iowa State last season when Brodziansky was at his best.

Brodziansky scored 25 points on 11-of-14 shooting and grabbed 14 rebounds, five of them offensive, in TCU’s 84-77 win over Iowa State last January. He was guarded primarily by Darrell Bowie and, at that time, freshman center Solomon Young played only three minutes.

When the two teams played again a month later, and after Young had been inserted in the starting lineup, Brodziansky was much more limited scoring 11 points on 4-of-8 shooting. He was even more limited in Iowa State’s Big 12 semifinal win scoring 10 points on only 4-of-13 shooting in 21 minutes.

Young brought a much more physical presence to the table against Brodziansky last season and he’ll need to do that again Wednesday night. Not allowing TCU’s center to catch the ball on the block with little resistance will be one of the biggest keys for Young and freshman Cameron Lard.

Iowa State’s top three guards, Lindell Wigginton, Donovan Jackson and Nick Weiler-Babb, have all had offensive ratings over 100 on the same night only once so far in Big 12 play. That came last Tuesday when the Cyclones pushed No. 10 Kansas up until the final media timeout at Allen Fieldhouse.

It will likely take an effort equal to that or better from Iowa State’s three leading scorers if they are going to come away with a victory Wednesday night in Fort Worth.

TCU has scored 80 or more points in all of its conference games so far. Three of those games ended in overtime, but that does not change the fact that TCU’s offense is really freaking good.

On the flip side, Iowa State has scored 80-plus points only once in conference play in the 96-87 overtime loss at Oklahoma State. The Cyclones will need to play either one of their best offensive games of the season or their best defensive game of the season if they’re going to hang around.

Based on the way Big 12 play has gone so far, it is hard for me to see TCU winning this game by more than 10-points, but if Iowa State doesn’t get solid performances from all three guards, it could be a long night in Fort Worth. 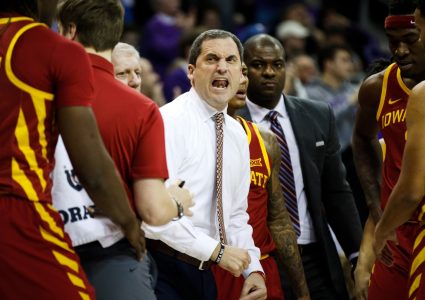