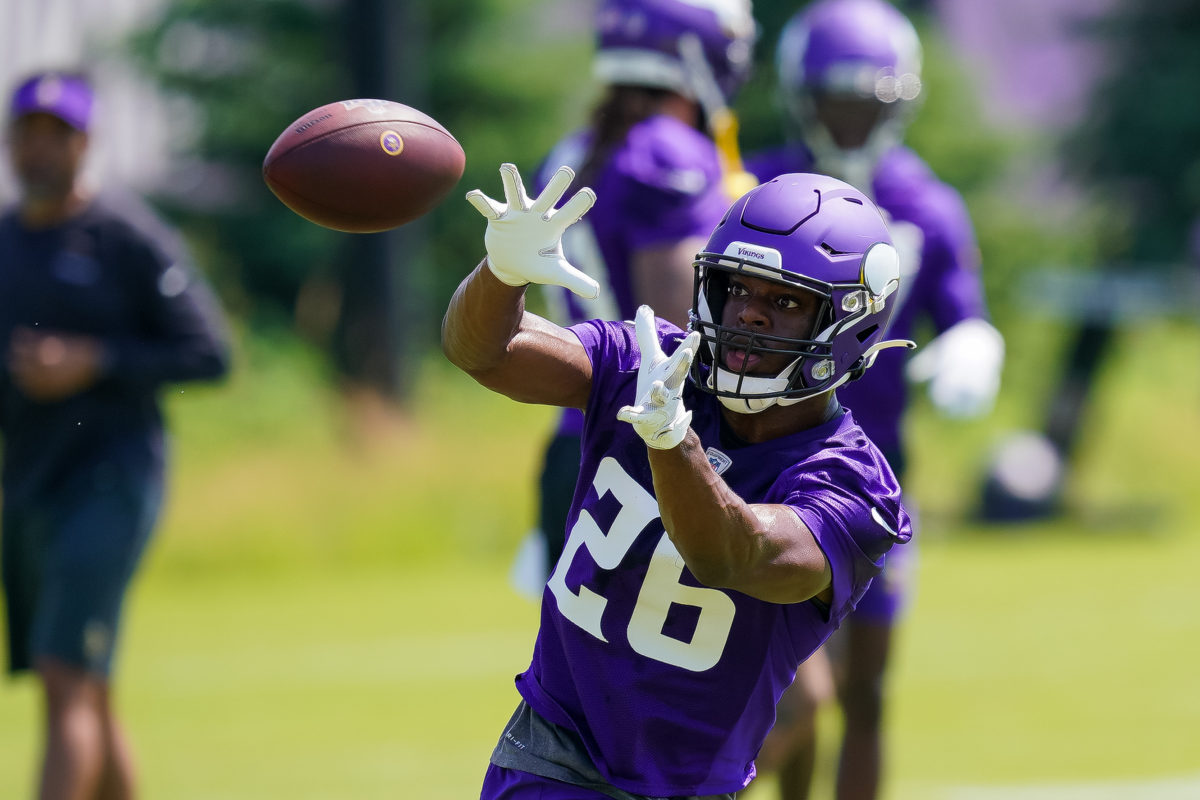 Kene Nwangwu is already receiving recognition for his performance in the NFL.

On Wednesday, the former Cyclone was named the NFC Special Teams Player of the Week after a performance against the Ravens that saw Nwangwu return a kick for a touchdown and pick up a first down on a fake punt.

The kick return touchdown was the first professional score of Nwangwu’s career. Iowa State’s all-time leader in kick return average took the opening kick of the second half 97 yards to the house to give Minnesota a 24-10 lead.

Shortly after, Nwangwu took a handoff on a punt and sprinted nine yards to give the Vikings a new set of downs, although they were forced to actually punt anyway a few plays later.

Nwangwu was taken in the fourth round of the 2021 NFL Draft by the Vikings after an Iowa State career that saw him become one of the most dangerous kick return men in all of college football. 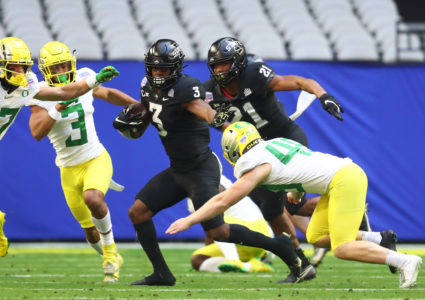 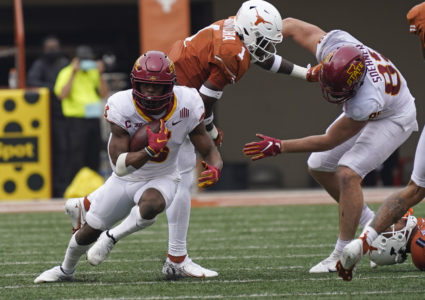