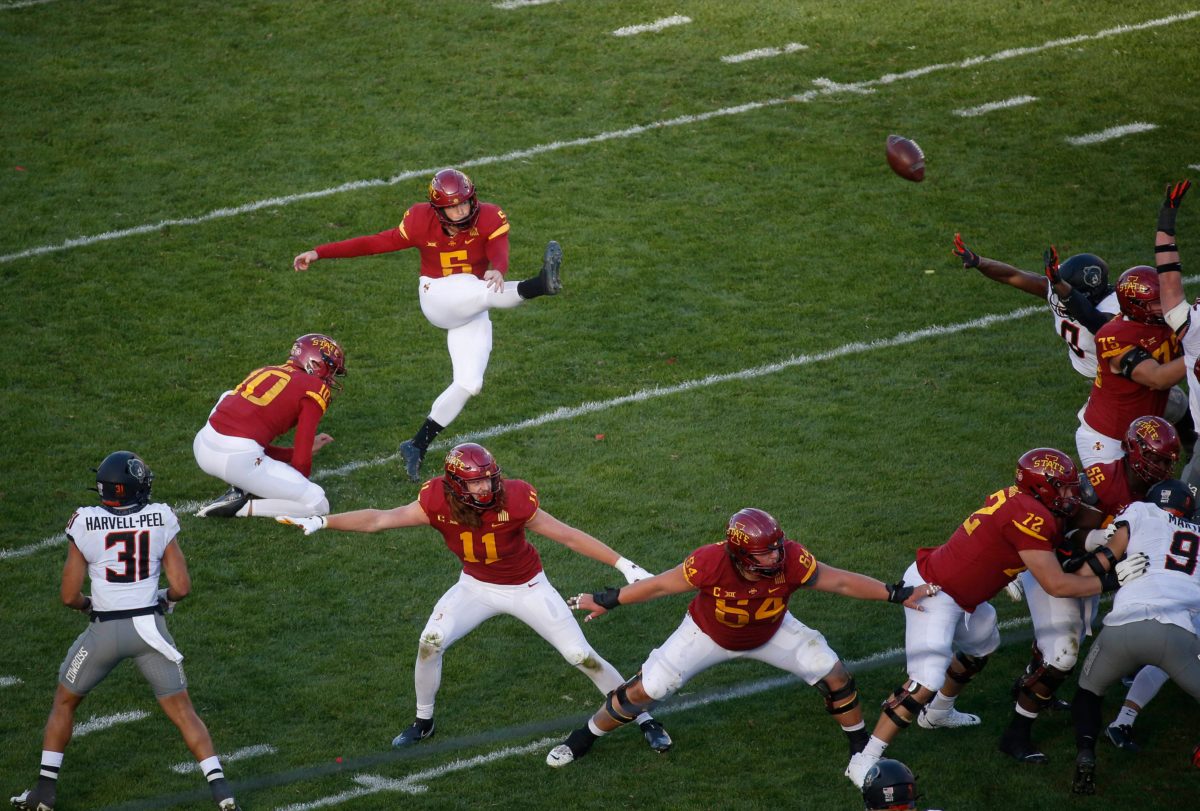 A native of Warsaw, Ind., Mevis ranks 20th nationally in field goals made per game (1.50) and his eight kicks from 40 yards or longer are third in the nation.

He currently has a streak of eight-straight made field goals, tying for the sixth-best streak in school history.

A former two-time All-Patriot League selection at Fordham (2018-19), Mevis was named the Big 12 Special Teams Player of the Week after the win at Kansas State, drilling all four field-goal attempts, each from 40+ yards. He boomed a 54-yard field goal at UNLV, the ninth-longest kick in Iowa State history.

Mevis has also made an impact on kickoffs, recording 31 touchbacks in 48 attempts. ISU had just 10 touchbacks in 75 attempts a year ago.

Mevis is a Lou Groza Award semifinalist along with his brother, Harrison, who kicks at Missouri. 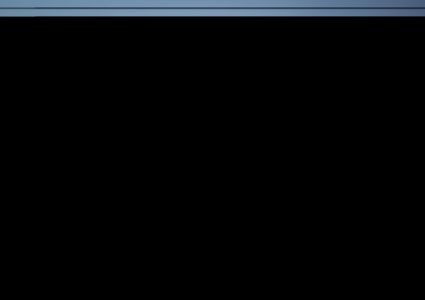 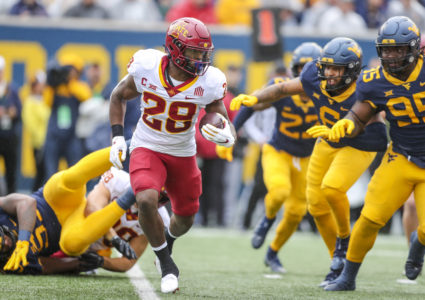