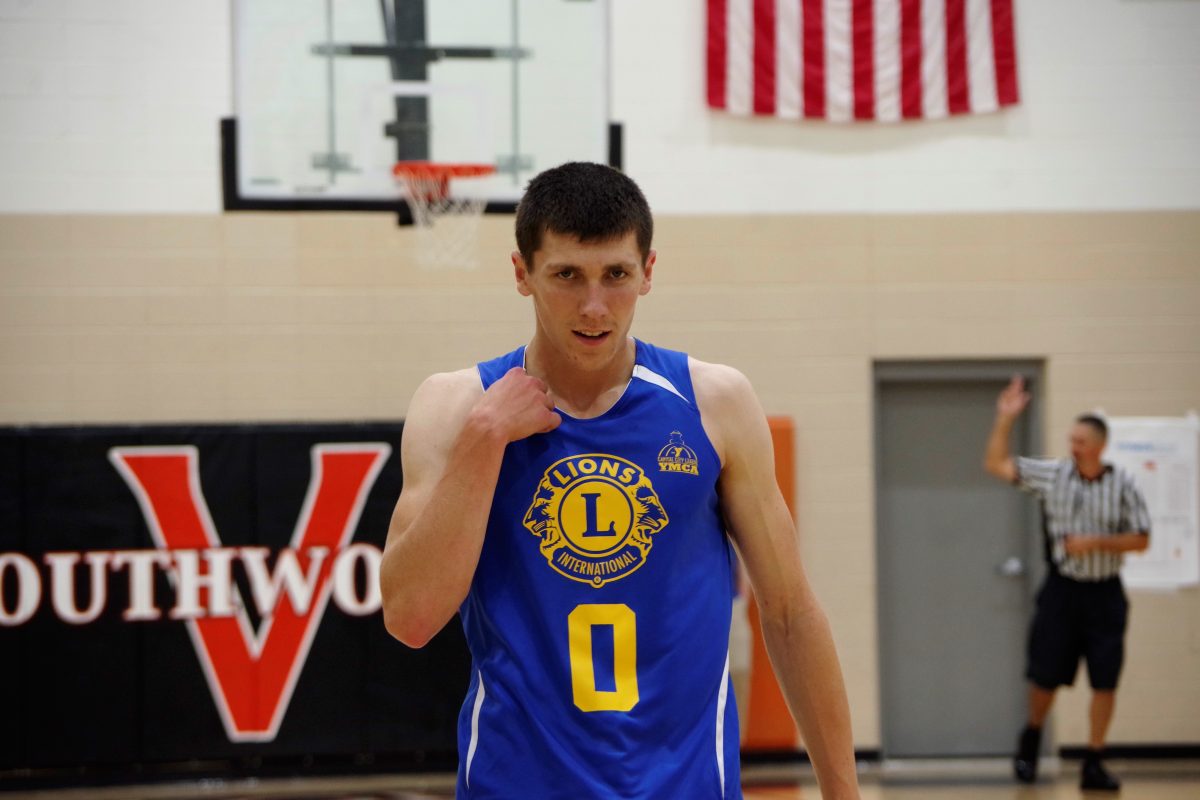 Another summer in Central Iowa will come without a longtime tradition.

The YMCA Capital City League announced on Tuesday it will not play a 2021 season, citing a lack of decision making on the part of the NCAA. The league has annually included players from Iowa State and Drake among other collegiate level players from around the state.

“After consulting with various community partners, and with no decision yet made by the NCAA to allow certified summer leagues to resume this year, our Board of Directors has made the decision to not hold the upcoming 2021 Capital City League season,” the league said in a release. “We remain committed to providing a safe and engaging basketball environment for our athletes, coaches and fans, and believe that the current circumstances would prevent us from doing so in a manner that would maintain the utmost confidence from our athletes and their schools’ medical professionals — something with value greatly.”

The league expects to return to its standard format for the 2022 season. 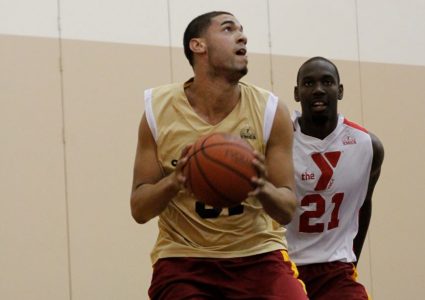