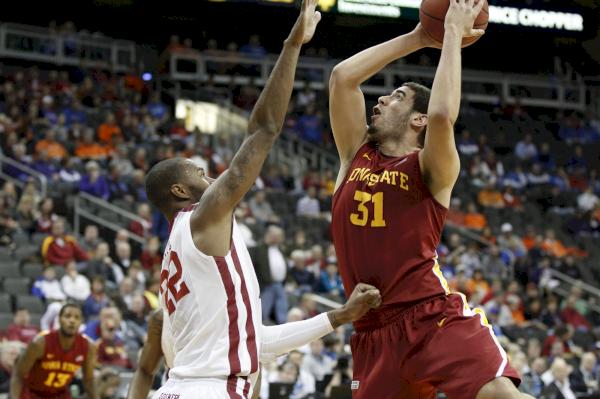 The 2013 YMCA Capital City League draft took place on Thursday night and as expected, Georges Niangwas the first Iowa State player to go off the board.

According to the man in charge over at the league Derek Hannah, the following Iowa State players will not play in this summer’s league: Melvin Ejim (in Canada), DeAndre Kane, Richard Amardi, Cameron Fowler and Aaron Law.

Attached are the league’s rosters as well as the complete schedule for the summer of 2013.

We’ll have more on all of this tomorrow here at Cyclone Fanatic. 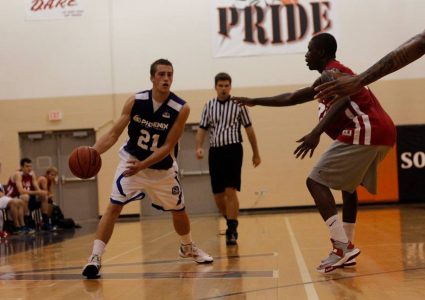