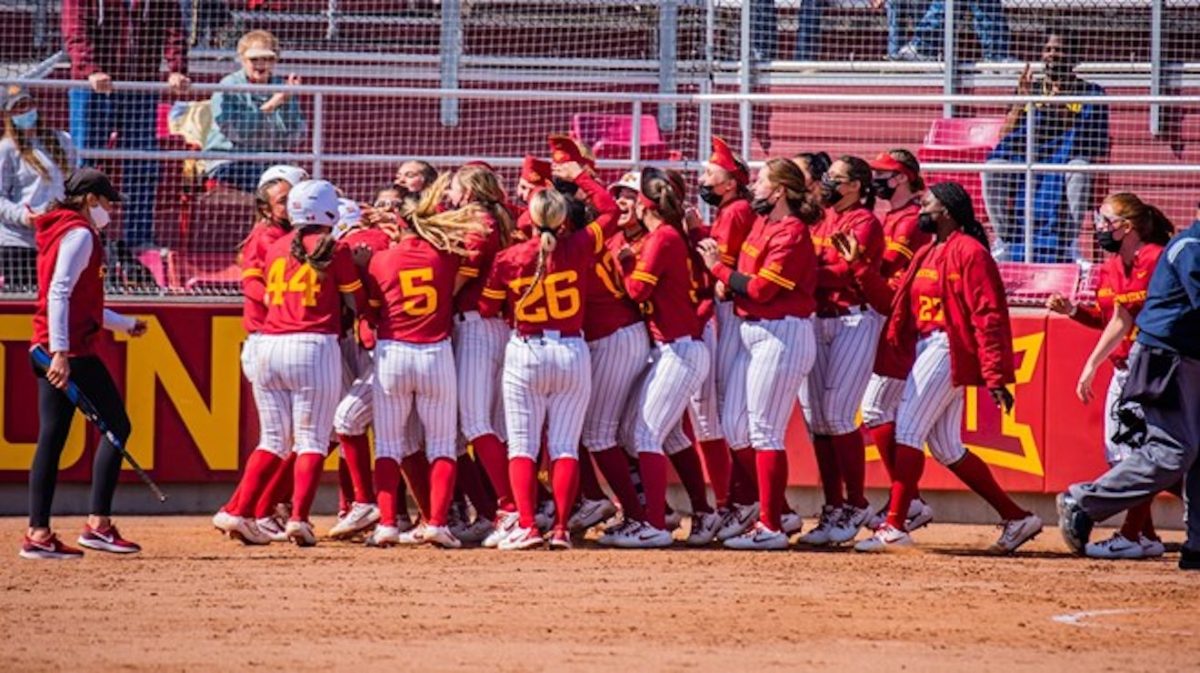 It’s another week and that means it is time for another round of Musings. I’ve got a list of topics I want to hit on quickly so let’s hop right to it.

*** Cheers to the Iowa State softball program for finishing up its historic season over the weekend. The Cyclones finished 34-23 and won their first two NCAA Tournament games in school history on Saturday before losing in the regional final on Sunday.

Obviously, the program’s rise was highlighted by the dominance of Sami Williams. There will never be another player like the insanely talented shortstop from California in a Cyclone uniform.

The question on my mind now is how sustainable is this success after Williams moves on?

Iowa State softball obviously had more or less zero history of success up until this season. It is a program still fighting somewhat of an uphill battle in a conference dominated by programs in the south.

But, Iowa State proved it belongs on the national stage over the weekend. Can that become a common occurrence rather than a one-year blip?

“Yeah, absolutely,” Williams said. “There’s a very high percentage of our team coming into this year that never played a Big 12 conference game because our freshman class from last year didn’t get to that point. We had a huge freshman class last year and a huge freshman class this year. It feels good being able to be here for another year and kind of just drop any kind of wisdom I can or any answer any questions that I can for them before my time’s up, but I feel confident that the people here are going to be able to keep this going. The coaching staff is really committed to this team and everyone here in this program. So I feel confident that they’ll be able to keep it going after.”

Iowa State will lose only three players off this year’s roster in Williams, starting infielder Logan Schaben and starting outfield Skyler Ramos. All three players have been key pieces of the program’s recent resurgence.

Everyone else will be back next year and beyond, though, and this weekend gave them all a taste of what it takes to compete at the sport’s highest level.

While Williams and the other seniors will be missed, it wouldn’t surprise me at all if Iowa State softball’s best days are still to come.

*** There were some absolutely fantastic basketball games over the weekend as the NBA Playoffs got rolling, but none of them were better than the one played at Madison Square Garden.

Trae Young was magnificent in leading the Hawks to a game one win and silencing the raucous crowd inside basketball’s Mecca. People forget Young was never able to do the same thing inside of Hilton Coliseum.

That series is a heavy favorite to be the best of the first round. Both teams are so evenly matched, and I imagine they’ll both settle into things as the series moves along, considering the number of guys who are getting their first experience with the postseason.

I’m not sure who will win the series, but Sunday’s game solidified the idea that basketball is better when the New York Knicks play meaningful basketball games.

*** The Utah Jazz really need Donovan Mitchell back and soon.

I wasn’t surprised to see the Memphis Grizzlies come out with a game one win. I wondered late in the week if the play-in tournament would give any team a boost of momentum entering the weekend.

We got our answer on Sunday… sort of.

Anthony Davis and LeBron James just haven’t played much basketball lately. Sunday’s loss to the Phoenix Suns was just the fifth time the defending champions have had their entire complement of players at their disposal.

I’m not sure this group can win at a high level if Andre Drummond plays big minutes and gets a sizable share of the offensive load. The veteran big man clogs things up too much for Davis, who shot 5-of-16 on Sunday, and James on offense.

It feels like the Lakers’ best chance at this point would be to go small and play Davis at the five with Montrezl Harrell guarding the four. That would require Davis not getting his butt kicked up and down the floor by Deandre Ayton, though.

My goodness, the former No. 1 overall pick out of Arizona looked like one of the best big men in the sport on Sunday, going for 21 points and 16 boards on 10-of-11 shooting.

The Suns won’t lose many games if that’s the kind of performance they’ll get from Ayton in the frontcourt. Especially when you consider the fact Devin Booker is like a walking flamethrower on the perimeter.

The Lakers need to figure out something and soon. I’ll never count LeBron James out because I did live through the 2016 NBA Finals, but, man, that did not look like a team capable of making a deep run in this thing.

*** Nikola Jokic might need to channel his inner-superhuman if the Nuggets are going to get past the Blazers. Unfortunately for the soon-to-be MVP, Damian Lillard appears to have already emerged from the telephone booth without his suit and glasses, with his mind set on destroying everything in his path.

*** I found this ESPN story on tampering in college football to be really interesting.

We all knew this was already happening, and it will only worsen if the NCAA doesn’t step in. I don’t know the answer to getting coaches to stop interfering with other schools’ players, but any punishment would likely have to be harsh and swift.

If only the NCAA were willing to punish any rule breaker harshly and swiftly in 2021.

*** Early leader for the weirdest story of the week comes courtesy of weird (former) college basketball announcer Dan Dakich, who revealed he’s been delivering for DoorDash to make up the money he lost gambling on the NCAA Tournament.

For the sake of DoorDash users in the greater Indianapolis area, I hope Dakich is a better food delivery person than he is a basketball announcer or Twitter user.

*** Last thing, then I’m out. Read this piece on The Ringer by basketball columnist Jonathan Tjarks. It has nothing to do with basketball but is about Tjarks’ battle with a rare form of sarcoma and confronting mortality. I’m certain it will be one of the best things you read this week.

Have a great week, my friends. 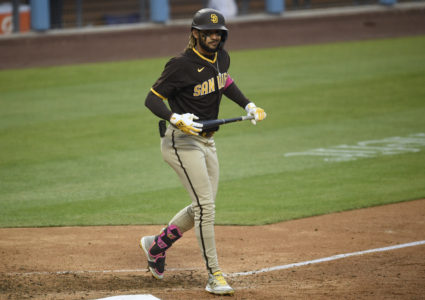 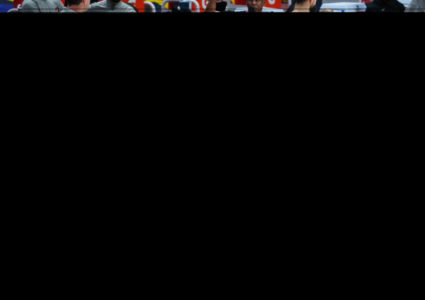