The Big 12 announced on Tuesday it will distribute roughly $345 million in revenue to the conference’s member school on Tuesday, marking the second-straight year the league’s revenue declined due to the COVID-19 pandemic.

That difference can be attributed to a $50 million revenue shortfall of what was expected before the pandemic. League commissioner Bob Bowlsby credited that difference to reduced money from TV contracts, reduced ticket sales and the league not having a team in the College Football Playoff.

The number of fans allowed to attend games across the league for every sport varied by the institution. There was less television inventory for the league, specifically with shortened football and basketball schedules.

“Looking at it at this time last year or even a couple, three months later than this, if we could have signed up for $35 million,” Bowlsy told the Associated Press. “We would have done it in a heartbeat.”

Bowlsby added that he anticipates revenue distribution to each school pushing above $40 million next season for the first time. League revenue distribution had increased in 13 consecutive years before the NCAA Tournament-less 2019-20 year when it went down roughly $1.1 million from the previous year.

While the SEC provided its member institutions with a $23 million supplemental revenue distribution earlier this month, the Big 12’s Board of Directors elected last summer to help schools on a case-by-case basis rather than making a blanket payment to the entire league.

“They didn’t want to have to mortgage any of our future in order to take a loan or borrow against TV money or any of those things,” Bowlsby said. 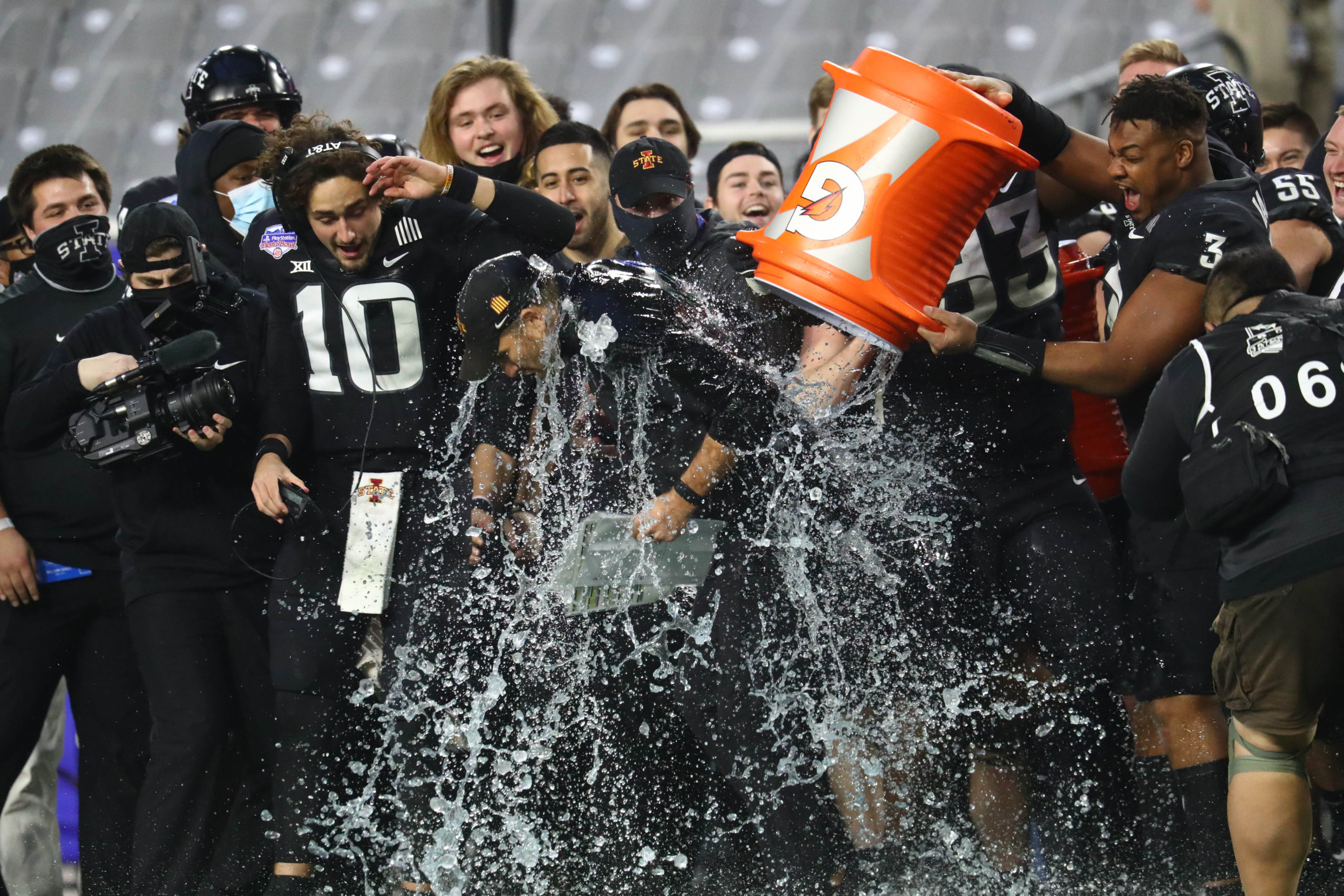 MUSINGS: Five thoughts on Iowa State’s future coming out of the 2020-21 school year