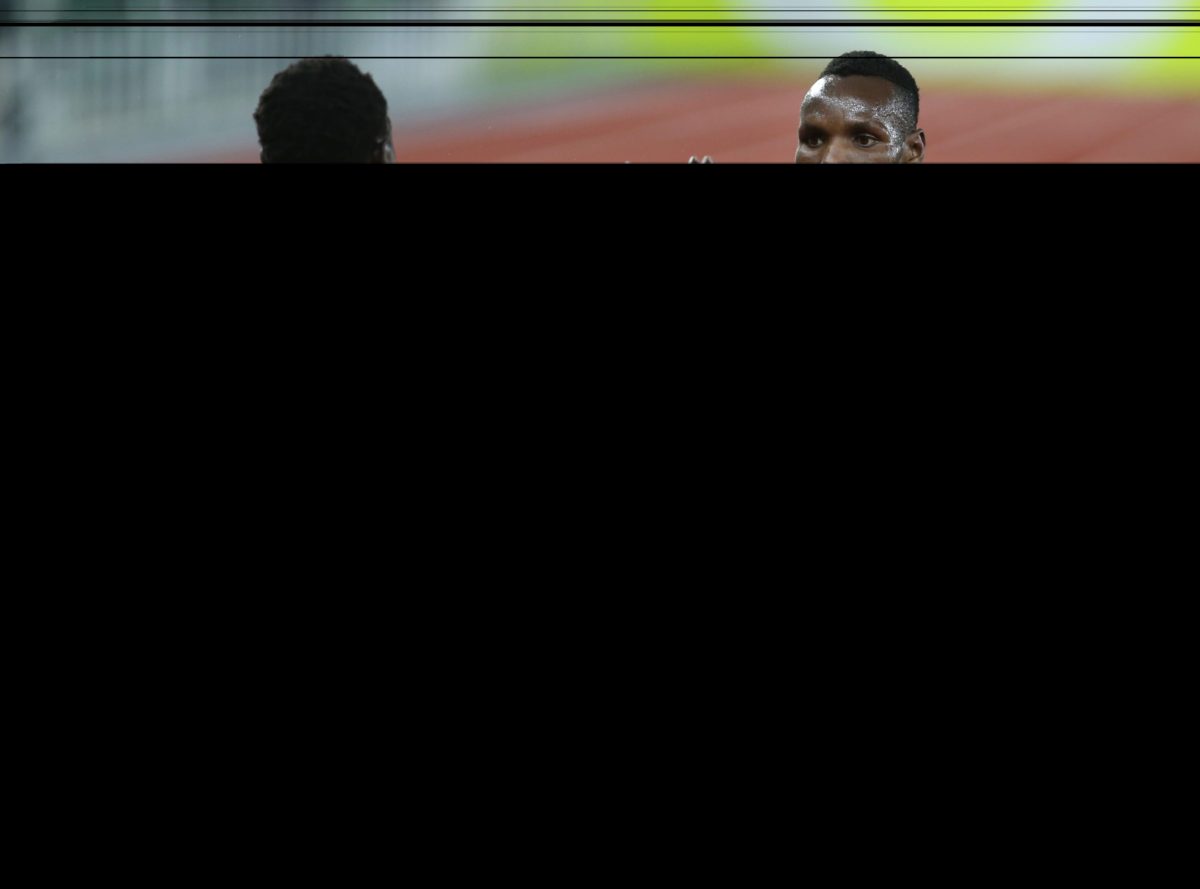 All three of Kiptoo’s wins came in meet-record times, with two of Kansas State’s R.V. Christian Track Records going down and one of the oldest ISU school records being taken down. He started his run on Friday night with a dominant wire-to-wire win in the 10,000m, claiming the title in 28:22.98 and leading an ISU 1-2-3-4 in the event.

Saturday saw Kiptoo make his ISU debut in the steeplechase, and once again he went wire-to-wire in a Championships, Facility and School Record time of 8:31.82 and 14 seconds ahead of his closest competitor. Kiptoo’s mark took down Iowa State’s 25-year old school record of 8:32.01 from the 1996 NCAA Track & Field Championships, and is also the No. 2 time in the event this year in NCAA Division I.

In the rain on Sunday in the 5,000m, Kiptoo had his first non-wire-to-wire win of the weekend, but he was able to shake off his closest competitor in the first mile and pulled away to another Championships and Facility record of 13:29.92 to complete his triple.

Qualifiers for the NCAA West Preliminaries will be announced on Thursday, with the meet taking place May 26-29 at Texas A&M, with Kiptoo and other student-athletes competing for the chance to run at the 2021 NCAA Outdoor Track & Field Championships in Eugene, Oregon June 9-12.