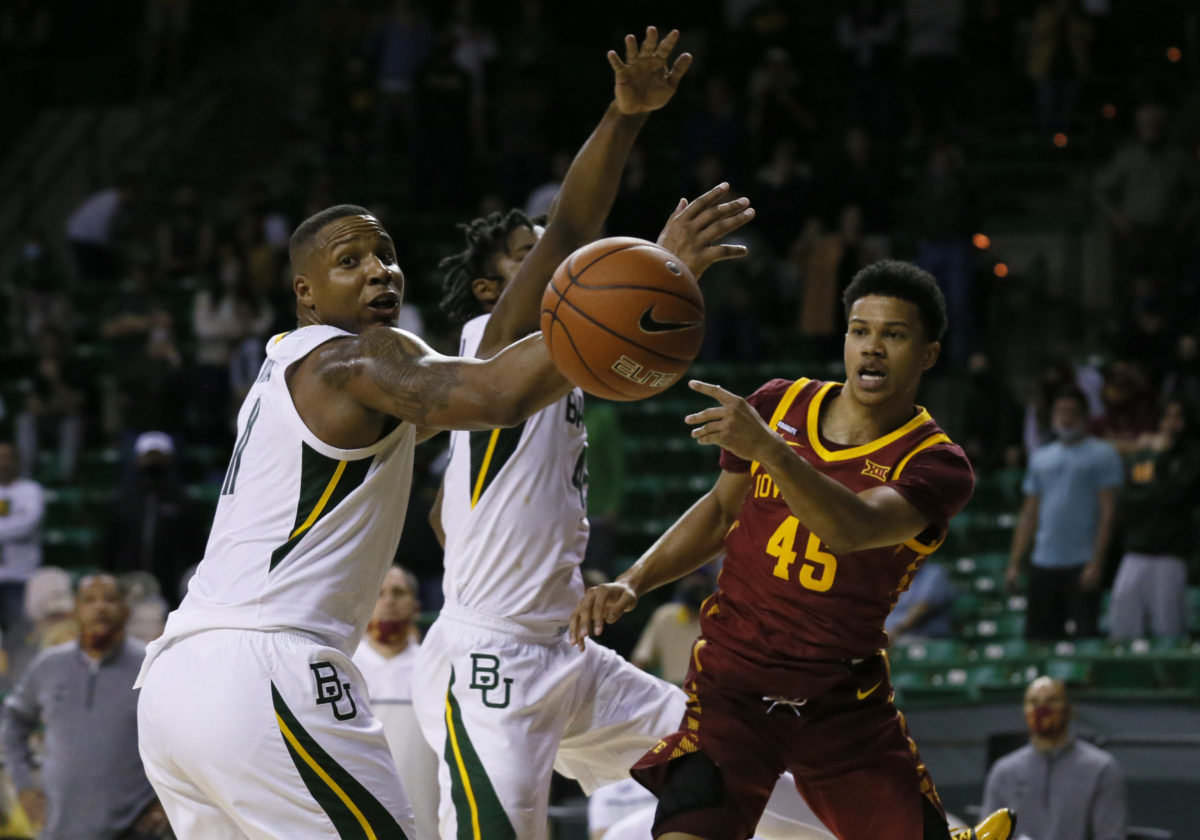 Iowa State could potentially be shorthanded in the 2020-21 home finale against Texas.

Rasir Bolton, the Cyclones’ leader in points, rebounds, assists and steals, is questionable for Tuesday night’s game with the Longhorns, according to head coach Steve Prohm, after suffering a sprained ankle that forced him to miss the entire second half of Saturday’s close loss to TCU.

Prohm said Bolton will not participate in the team’s practice on Monday and will likely be a game-time decision on Tuesday. The Cyclones are scheduled to play twice more this week against Texas Tech on Thursday and Kansas State on Saturday in the regular-season finale.

“It was a pretty good sprain,” Prohm said. “Definitely out for practice today and then kind of evaluated game time tomorrow.”

Bolton is seventh in the Big 12 in scoring this season at 15.4 points per game. His 45.5 percent field goal percentage is fifth in the league while his 3.9 assists per game are eighth.

Despite losing Bolton at halftime, the Cyclones rallied from a 14-point halftime deficit against the Horned Frogs before falling 76-72 and extending the program’s conference losing streak to 19 games dating back to last season.

If Bolton is unable to play, it will mean extended minutes for junior guard Tyler Harris, who tallied seven points, three rebounds, two assists, a steal and three turnovers against TCU before fouling out late in the game. 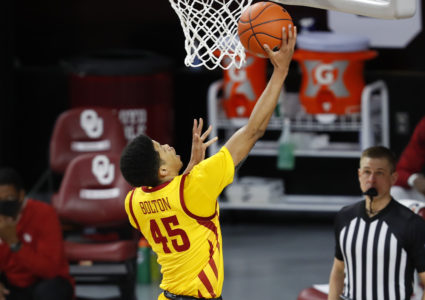 Bolton ruled out against Texas 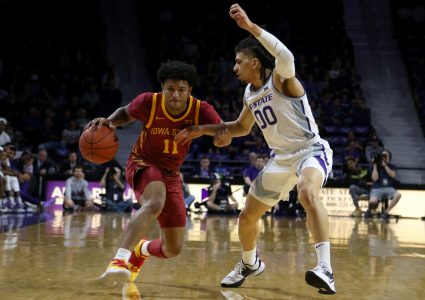