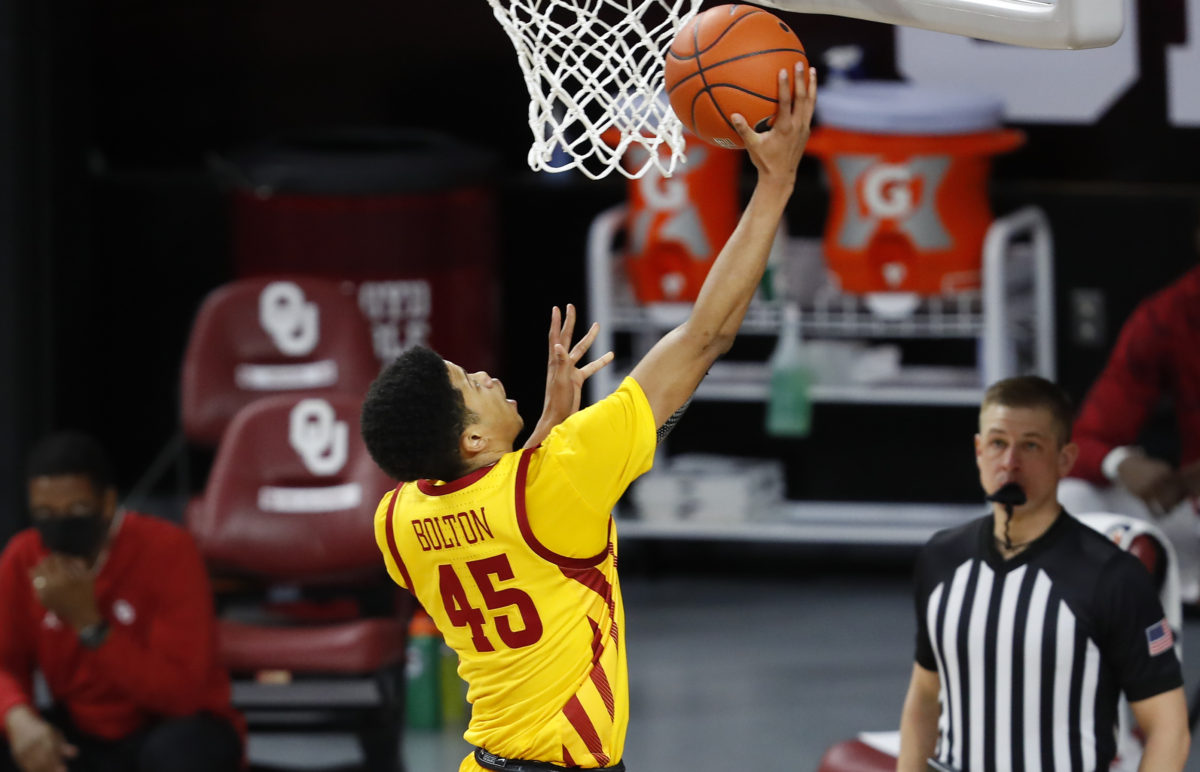 When the Iowa State men’s basketball takes the floor tonight for their 2020-21 home finale against Texas they will do so without their best player.

Junior guard Rasir Bolton has been ruled out for the game against the No. 15 Longhorns due to a sprained ankle he suffered in the Cyclones’ 76-72 loss to TCU on Saturday. It is unclear what Bolton’s status will be for Thursday night’s game at Texas Tech or Saturday’s tilt on the road at Kansas State.

Bolton is seventh in the Big 12 this season in scoring at 15.4 points per game and is also the team’s leader in rebounds, assists and steals.

Junior guard Tyler Harris is expected to start in Bolton’s place and will play the lion’s share of minutes at the point guard position along with sophomore Tre Jackson. 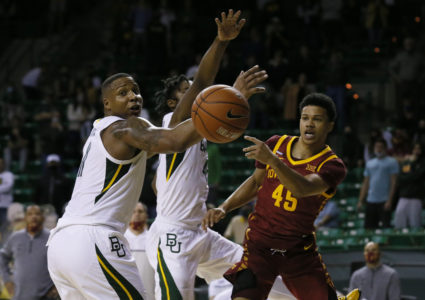