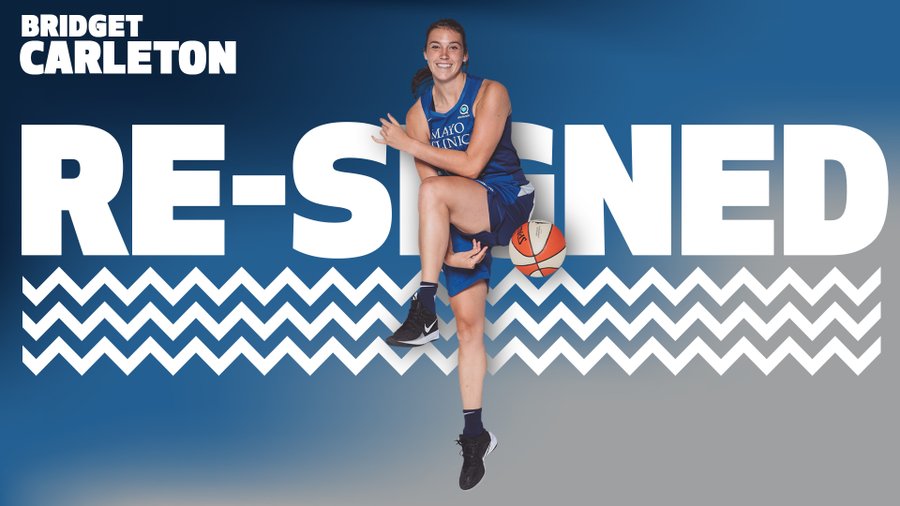 The Minnesota Lynx announced on Saturday that Bridget Carleton would be returning to the team for yet another season in 2021.

In 2020, Carleton averaged 6.6 points per game and shot 52 percent from the floor, not to mention a 45.7 percent mark from downtown.

Carleton started 15 of the 22 games that she played in and was a big part of her team’s run to the semifinals.

The schedule for the 2021 WNBA season has not yet been released. 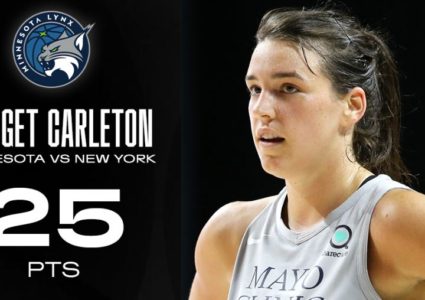