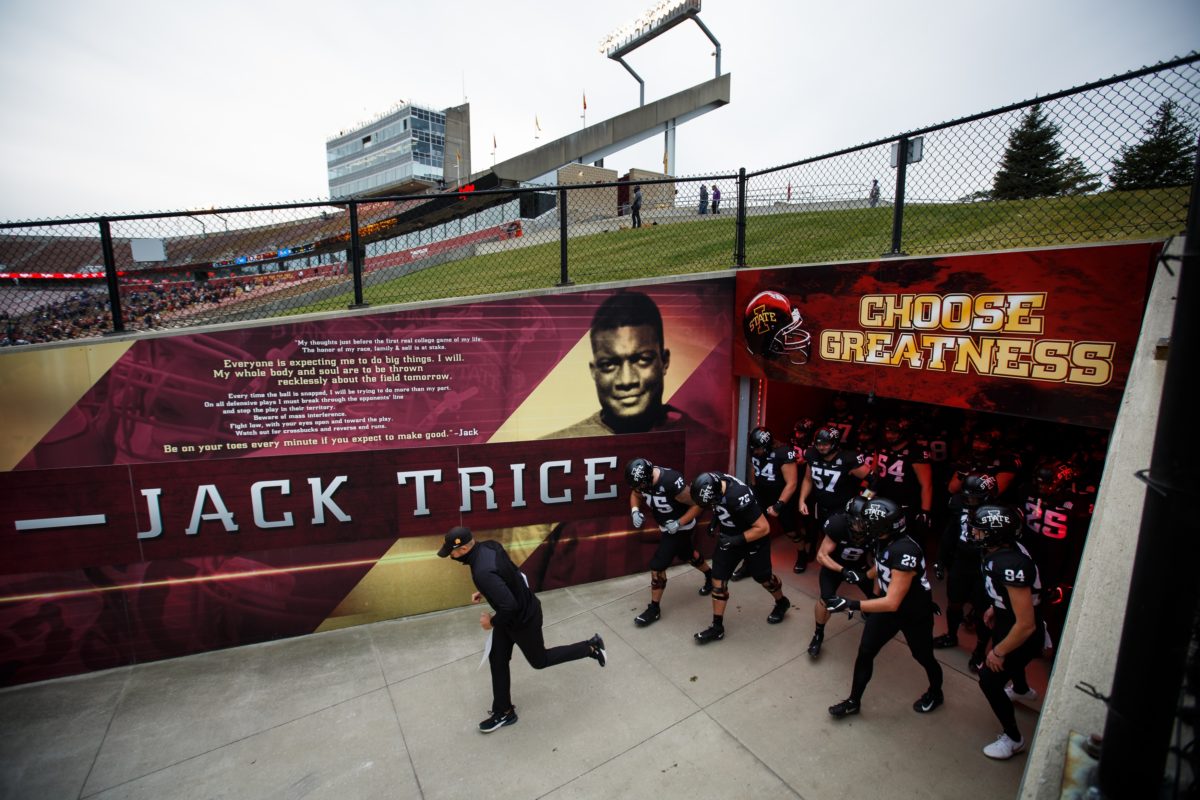 What did we do well?

What didn’t we do well?

How can we continue to improve?

So far, the No. 12 Cyclones (7-2, 7-1) have provided ample answers to all three simple, but wide-ranging queries — and that’s a big reason why they sit alone atop the Big 12 standings entering Saturday’s 2:30 p.m. (ESPN) regular-season finale against West Virginia at Jack Trice Stadium.

“I think the old rule is you’re either getting better or you’re getting worse and you’re never staying the same,” Campbell said. “So I think that’s found in this group’s ability to go back to the drawing board after every game. … Ultimately that’s the great challenge for this group right now. I think (what will) be tested as much as anything here down the stretch run is, ‘Man, can you keep growing? Can you keep evaluating? Can you check ego at the door and continue to pound away at your craft?’ I know, myself and our staff and I know the leaders in our program, we’re really excited for that challenge.”

So there are more questions — and perhaps even deeper answers forthcoming.

As Campbell often notes, the Cyclones aren’t perfect, but they’re relentless grinders. They’re young in spots, but maturing at a rapid pace with the help of 16 seniors. They’re finding ways to win despite the imperfections that permeate the margins.

Case in point: The final three minutes and one second of Friday’s 23-20 triumph at Texas.

Brock Purdy and Breece Hall started in a fast-paced but tense touchdown drive to surge head.

Then with 1:25 remaining, the defense sealed it thanks to a handful of clutch plays, a Latrell Bankston sack, and a 57-yard field goal that drifted just wide left.

ISU went 2-4 in games decided by seven or fewer points in 2019 — and three of those losses came by a combined four points.

This season, the Cyclones are 4-1 in such games — and asking and answering key questions after each triumph or travail has paved the way for that reversal of fortunes.

“That’s where the growth has to happen,” Campbell said. “We’re late in the season right now and there are areas that we must improve on and we must grow in if we want to continue to take another step this week. Those are the challenges that exist and that’s why it is really hard when you’re dealing with a team sport like ours to continue to find those challenges and continue to grow, even this late in the season. Somebody will and some team will and some team will have a chance to reach their full potential down the line.”

Why not ISU? So far, so good, but the Mountaineers (5-3, 4-3) have been navigating serious Q and A sessions, as well, and boast talent and toughness across all position groups.

“They jump off the film because of how talented of a football team they really are,” Campbell said. “They’re one of the teams that’s playing as good of team football as anybody in college football right now. We all know the challenge in front of us in terms of the who we play and then in terms of who we are, I don’t know if it ever has been about being satisfied. I think it’s been about, win or lose, the end result will tell us whether or not we reached our full potential. There’s a lot, if you turn on the videotape from last (Friday), that we have to continue to chip away at if we want to become the team that we have the ability to become.”

So another stern test awaits. More questions, more answers. Just as it should be.

“They play all four quarters so this is going to be a really good game,” ISU senior safety Lawrence White said. “So it comes down to our precision. We’ve got to be precise and just do what we do and let everything take care of itself.”

The Cyclones have outscored opponents in three of four quarters this season. Guess which one ISU trails in? Yeah, the first one.  That said, the Cyclones’ ability to look strong at the finish of every game, except for the season opener, is another prime example of team growth.

“Again, I think this is where the credit must go with our players, because for three months, really, they were accountable to their their success,” Campbell said. “They were accountable to getting themselves into great physical shape and they really had to believe that, number one, football would be played and then, number two, they had to be ready. And I said this quite often, I think coach (Dave) Andrews, his strength and conditioning staff, did a phenomenal job coming up with a game plan of making sure each of our student-athletes had a plan for what they had at home to be successful and give them a blueprint, but ultimately our kids had to do it.”

Campbell was asked about his emotional postgame interview Friday after the Texas win that became a viral video. His answer?

“I would say that my nature is probably emotional, at times,” Campbell said. “My sense of my deep appreciation for the character of this team and up to this point, this group has been through so much. What they’ve had to go through since March, how they’ve handled themselves, the challenge of getting ready to play the season on such short notice and then the ability to navigate this season. I really felt like the leadership and character of  this team (and it) has been incredible. A lot of that showed in the guts they had with the ability to get ready in a short week to be able to play four quarters and with their backs against the wall, they showed who they were. Like I said, up to this point, they’ve been a really special group and it’s going to be fun to see if they can continue to grow and carry those characteristics all the way through an entire football season.” 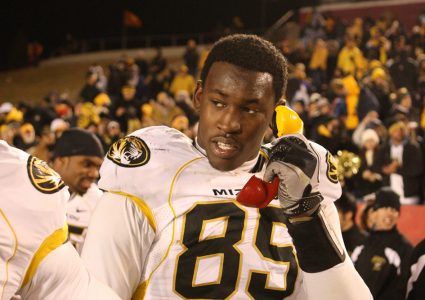 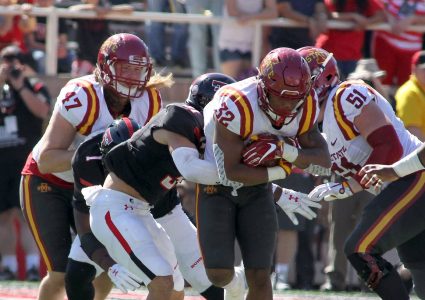