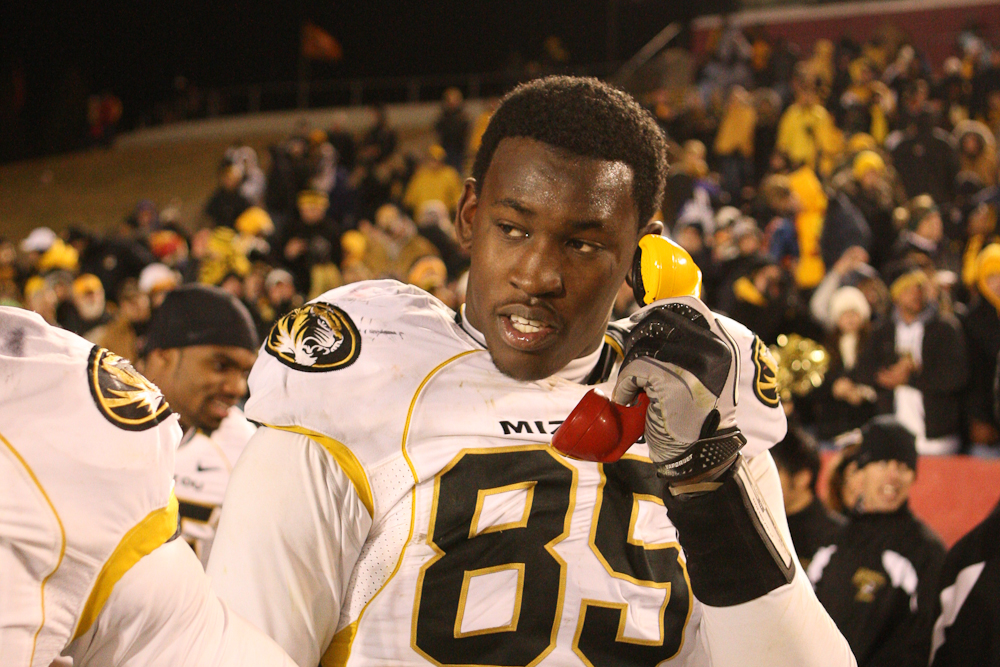 It has been awhile since we answered your questions here on Cyclone Fanatic so I figured there was no better time than now to do it. The questions I got certainly were not the best list we have ever gotten, but they were far from the worst as well.

For answers on everything from Iowa State basketball, regional football rivalries and clogging toilets, keep on reading.

From Doc on the forums: Jared — there’s been quite a bit of talk about wanting to be longer on the perimeter and be more switchable similar to the 2018-2019 team, but it looks like the roster just won’t allow it with Bolton, Harris, and Jackson looking like some of our better players moving forward. What do you think they can do to make up for what’s not exactly an ideal roster, at least in the current day?

While each of those guys you mentioned above definitely do not fit that mold of being longer on the perimeter, the Cyclones’ 2020 recruiting class features three players who do in Jaden Walker (6-foot-5), Darlingstone Dubar (6-foot-5) and Dudley Blackwell (6-foot-5). Those three, along with Xavier Foster (7-foot) on the interior, all certainly increase the roster’s amount of versatile length.

I also think there is further potential for additions to that group in the coming days in the way of transfers.

Obviously, you don’t want to be in a position where you’re relying on four freshmen and potential transfers to carry you, but they should help give the roster more general versatility than it had last year. The lead ball-handlers you mentioned are still going to be on the smaller side, but at least it looks like everyone around them will be bigger and longer than average at most positions.

Iowa State’s roster is not going to be completely set-up to get back to the mold Steve Prohm and his staff built for the 2018-19 group right away, but you can see where it is trending that way.

From JM4CY on the forums: You get a night out in a city of your choice with any 3 former Cyclones of your choice. What city and what former players are going to be there?

A night in Las Vegas with Georges Niang, Monte Morris and Allen Lazard sounds like a pretty great time, especially if they’re the ones footing the bill.

From DSMCy on the forums: CW said there’s a possibility of regional conferences this fall for football.

What’s your prediction if the Bugeaters have to travel to Ames? How many family members will no longer talk to you when you inevitably have to write something negative about Frost?

P.S. My in-laws are huge Nebraska fans. I’m both excited and terrified at the thought of them playing this year.

It is a safe bet that there would be quite a bit of tension between me and all of my immediate family if Iowa State and Nebraska were to play each other in football again. I would like to think all of us could find common ground of just hoping for a great game (with Iowa State winning on a last second fake field goal), but I know at least my mom (UNL ’86) and my sister (UNL ’20) would be thrilled to see Nebraska roll over Iowa State.

I doubt that any of them would be perturbed by anything I wrote about Frost though. While I don’t think anybody in my family’s house is ready to give up on him just yet, many conversations have been had about the way he has approached the job in Lincoln, especially between my dad and I.

They love Nebraska, but they’re not the kind of Nebraska fans who live in an alternate reality and ignore everything negative about the program.

From Gorm on the forums: Hypothetical question:

Say in 2020, the scheduling of games has focused on regional games due to COVID. Because of this, Iowa State and Missouri schedule a game in Ames. Does Missouri bring the Telephone Trophy with them to the game? Do you think they still have / value this trophy? Being the only other traveling trophy for Iowa State, I’d be curious to know your thoughts on this. – Thanks!

If Iowa State and Missouri play football again and the Tigers don’t bring the Telephone Trophy with them, I will be commissioning a squad of select individuals with very special skills tasked with stealing the trophy and returning it to a place where it is valued prior to game time.

I know the folks in Columbia have probably moved on completely to their fierce SEC rivalries with… Um… Vanderbilt… and have basically forgotten about their old Big 8 brethren, but I find it hard to believe they would have just thrown the trophy away.

If they did, maybe the two teams could play for the new Chase Daniel Eats His Boogers Trophy.

From ISUCubswin on the forums: Worst case, best case, most likely expectations for the 2020-21 basketball team?

Worst case: The Cyclones lose every game on their schedule and are kicked out of the Big 12 for being so horrible.

Most likely: Somewhere in between.

(Ask me again for a better answer in a few weeks after, hopefully, at least one more of the open scholarships has been filled.)

From CarlHungus on the forums: Have you ever clogged a public toilet? If so, where?

I will tell a name-redacted story that happened a few years back while I was in college when three of my friends and I were visiting some other friends (that were really more like acquaintances) at a different school. This was shortly after all of us had turned 21 and one of my buddies had a little too much to drink during the evening and, ultimately, ended up getting sick once we got back to the friend we were staying with’s house.

My other two friends and I were hanging out in the living room with the friends were visiting when I got a text message from the friend who was getting sick asking me to help him. I had no clue what I was going to be walking in on, but I felt obligated to help my friend in need.

Immediately upon opening the door I realized that at some point during getting sick he had clogged the toilet and when he tried to flush it over-flowed, leaving the floor of the bathroom completely covered in water.

I immediately went into full action mode trying to help him clean up this bathroom that was becoming progressively more and more disgusting by using basically anything we could find to try and soak up this nasty water. It was a process that took so long by the time we came out of the bathroom (leaving the towels we’d used to clean up in the shower) everyone else in the house was asleep.

We made the decision then to wake up super early in the morning in order to leave as soon as possible. We got up at 6 a.m. without saying anything to anyone and left. Was that the right thing to do? Probably not, but we were 21 and dumb so we did what guys who are 21 and dumb do.

Never heard a word about it from the friends we stayed with and I don’t know that I’ve ever discussed it with my friend to this day. That is my only “public” toilet clogging experience I’ve had and I hope it stays that way.