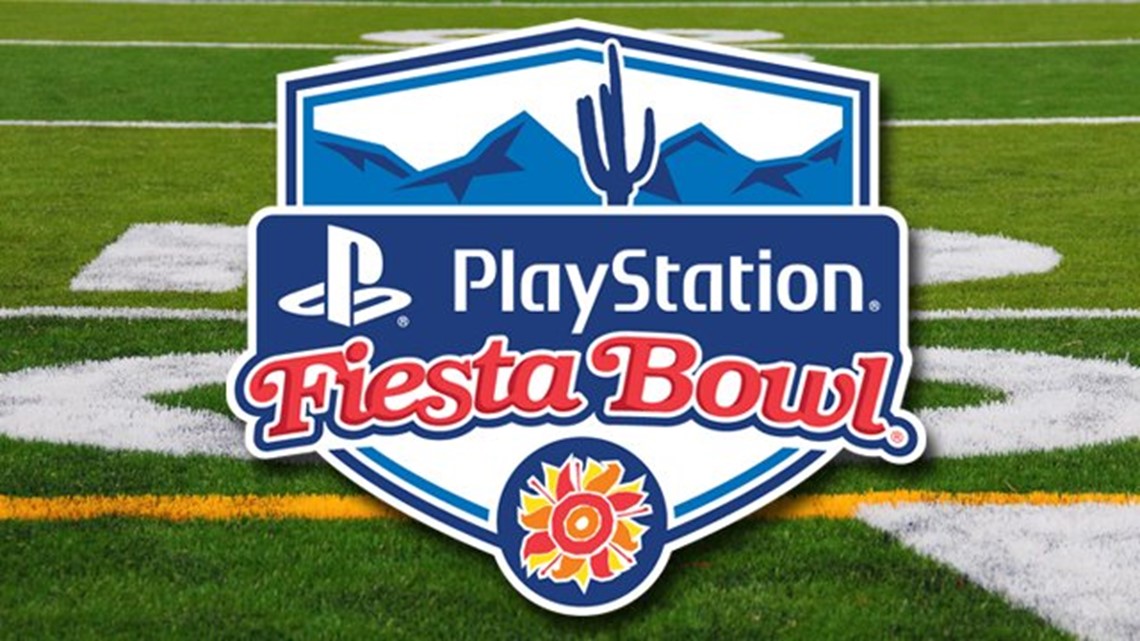 As part of their gift for being selected to play in the Fiesta Bowl on Jan. 2, players from Iowa State and Oregon will receive the hottest — and most difficult to find — item of the 2020 holiday season…

“As soon as we won the Pac-12 Championship, I instantly thought PS5, then ring — and then I was like, ‘I gotta think ring, then PS5,'” Oregon receiver Mycah Pittman told the media on Tuesday.

The PlayStation 5, the newest in Sony’s ridiculously successful line of video game consoles, retails at $399 or $499 depending on different specifications, but is selling for nearly twice those amounts on eBay and in other aftermarket locations.

Just last month, Sony’s CEO was quoted as saying “absolutely everything is sold out” in reference to the company’s PS5 stock.

While everyone else is waiting for restock notifications and searching every possible retailer for their PS5, the Cyclones and Ducks will be getting theirs in just a few days.

Don’t forget to think about the ring first, though.

“Playing in the Fiesta Bowl the first thing that comes up, everybody’s talking about, ‘PS5, PS5, PS5,’ and everything like that,” Iowa State running back Breece Hall said on Tuesday. “Really just to be playing in one of those popular bowl games and to be playing against a really good team like Oregon is something you dream of as a kid just seeing one of those big name schools and just that bowl game atmosphere. It’s different this year since we’re not getting the whole bowl week. Just to be going there to play, going to Arizona and playing in the game is going to be really fun.” 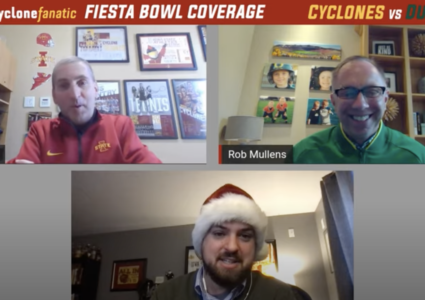