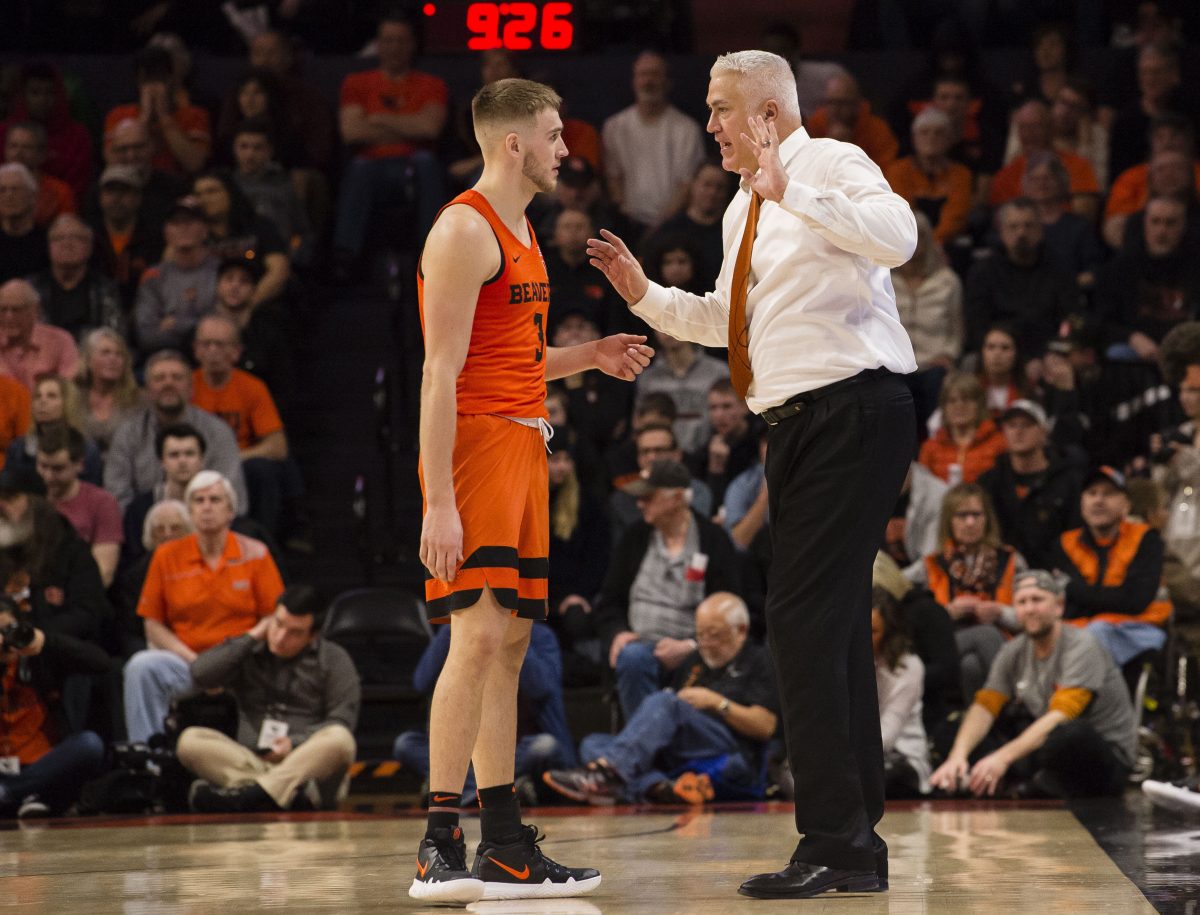 Iowa State will feel the impact of the Pac-12’s reported decision to cancel all men’s basketball non-conference games until at least January 2021. The news was first reported by CBS Sports‘ Matt Norlander.

The Cyclones were scheduled to host Oregon State at Hilton Coliseum on Nov. 13 in the second half of a home-and-home agreement that began last year. Iowa State was also scheduled to play Oregon in the first round of the Emerald Coast Classic on Nov. 27 in Niceville, Fla.

Stay tuned to Cyclone Fanatic for more on this news. 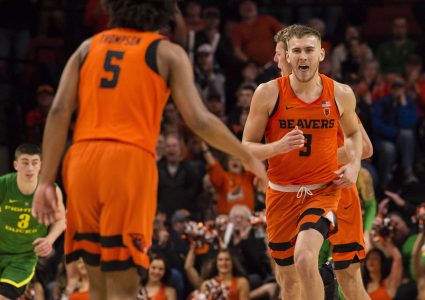