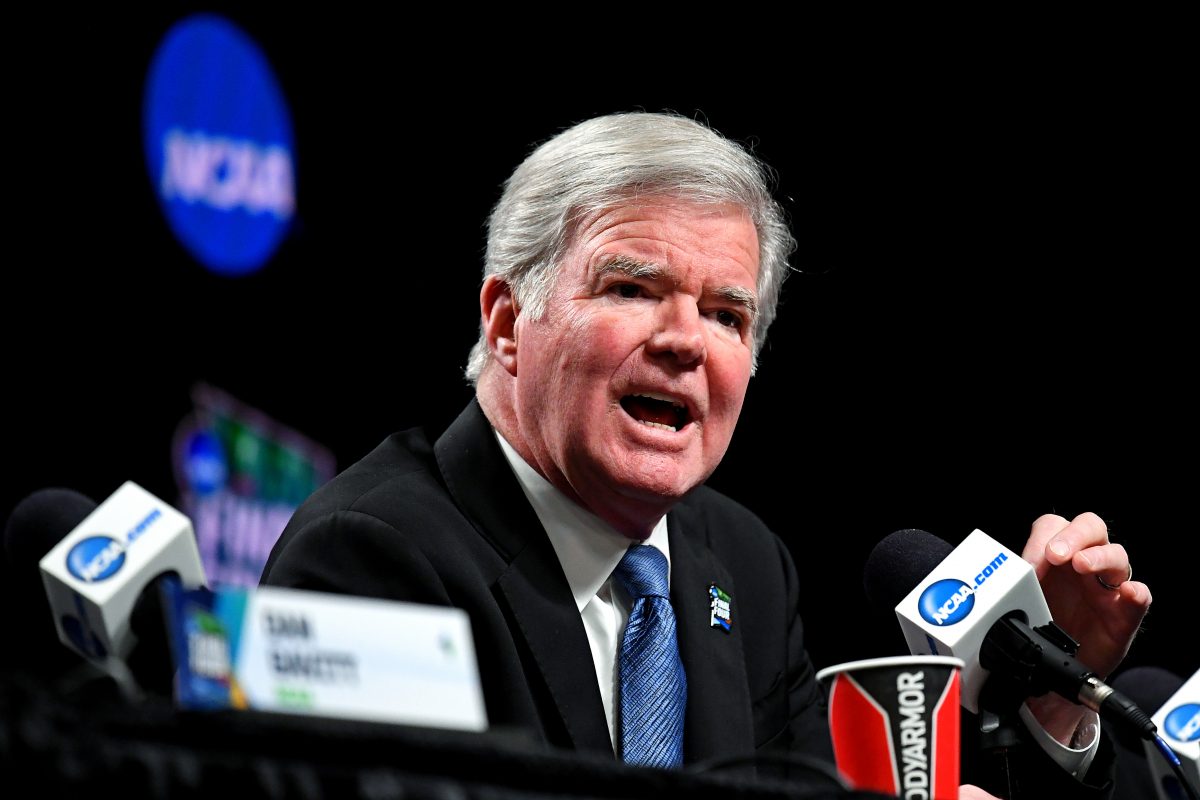 The NCAA’s Board of Governors met on Friday without coming to a resolution on a plan for championship sports this fall, leading to a figurative sigh of relief from Power 5 athletic directors and the Football Oversight Committee as they continue searching for a way to move forward with the 2020 college football season.

NCAA president Mark Emmert released the following statement on the decision to re-visit the conversation when the group meets again. That meeting is currently scheduled for August 4.

“Today the Board of Governors and I agreed that we must continue to thoughtfully and aggressively monitor health conditions around the country and the implementation of the COVID-19 guidelines we issued last week. The health and well-being of college athletes is the highest priority in deciding whether to proceed with our 22 NCAA championships beginning in late November,” Emmert said. “We all remain deeply concerned about the infection trend lines we see. It is clear that the format of our championships will have to change if they are to be conducted in a safe and fair manner.  We discussed other complexities in addition to the health and safety impacts, to include team availability, travel limitations and various local and state restrictions. We will continue our discussions in August.”

This comes on the same day Michigan State announced they have halted team activities in the football program after a pair of staffers tested positive for COVID-19. Teams across the country have been allowed to begin on-field work with their coaching staff this week.

The NCAA Board of Governors holds no control over FBS football as the sport’s championship is not an NCAA sponsored event. College football is largely governed by the Football Oversight Committee, the College Football Playoff and the individual conferences, but any decision to cancel fall championships, and the seasons that lead to them, would likely put a great deal of pressure on major college football to do the same.

Stay tuned to this developing story.