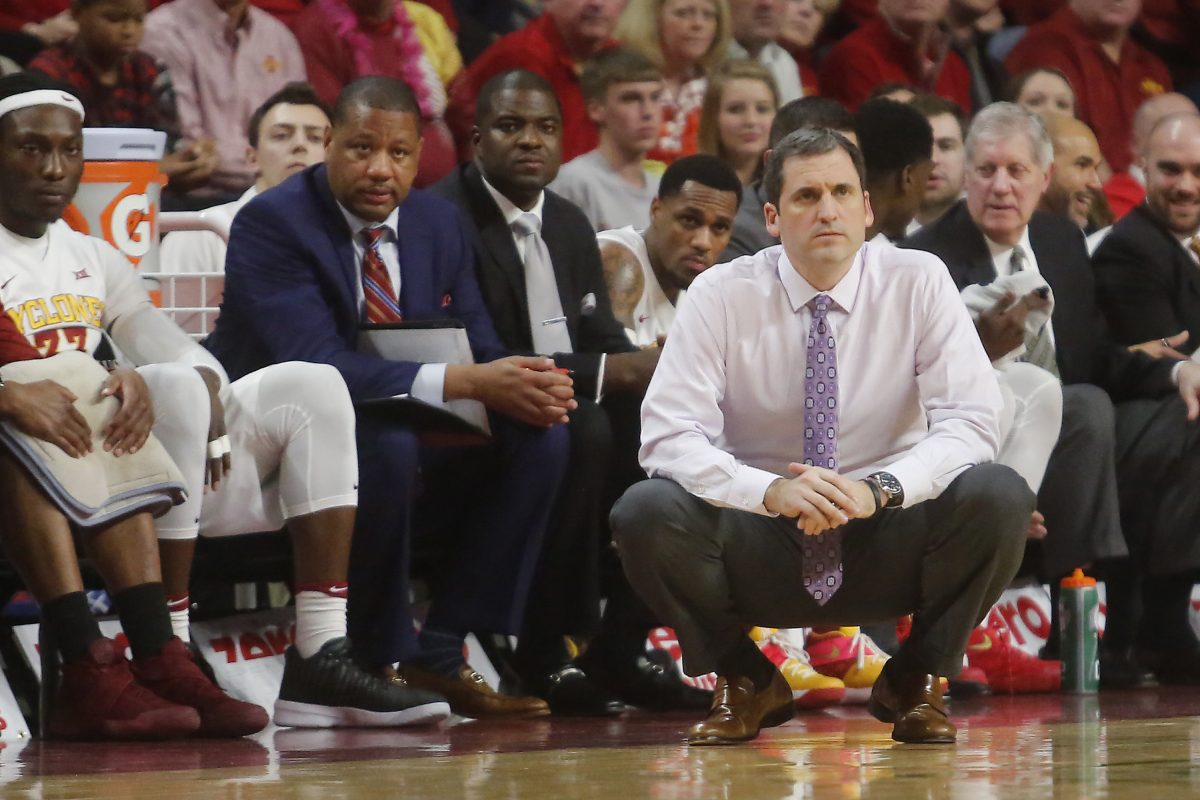 Iowa State assistant coach William Small is reportedly in discussions to become the next head coach at Alabama State, including being offered the job according to Hoops Dirt, but Cyclone Fanatic publisher Chris Williams has confirmed nothing is a done deal at this point.

Small is one of the original members of Steve Prohm’s staff at Iowa State and came to Ames with the Cyclones’ head coach from Murray State in 2015. Small and Daniyal Robinson are the two remaining members of Prohm’s original three-man staff, which also included current UNLV head coach T.J. Otzelberger.

Alabama State went 8-24 this past season and finished the year ranked No. 332 on KenPom. 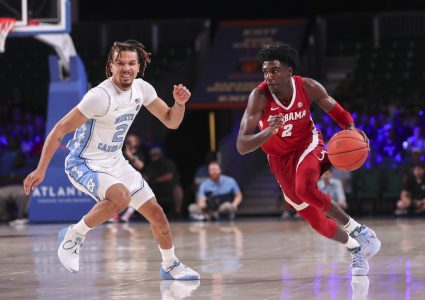 UP NEXT: It’s Iowa State vs. Alabama in Atlantis