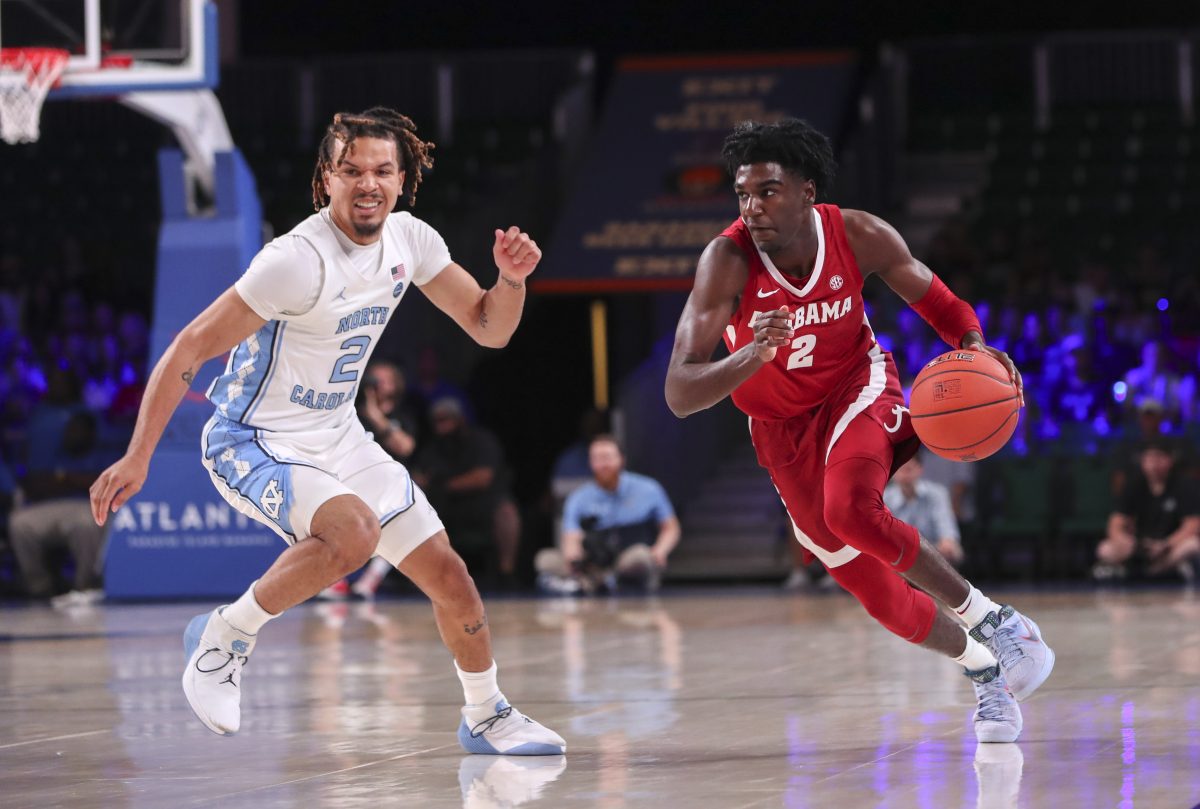 PARADISE ISLAND, Bahamas — Game one didn’t go the way Iowa State envisioned it would, but as is always the case in these holiday tournaments, there is no time to sulk. A hungry and athletic Alabama team is waiting in the wings.

Following Wednesday afternoon’s 83-76 loss to Michigan, the Cyclones will now do battle with the Crimson Tide on Thanksgiving Day in the loser’s bracket of the 2019 Battle for Atlantis. Tip time is scheduled for 5:30 (CT).

Led by first year head coach Nate Oats, the Crimson Tide lost their first game of the tournament to North Carolina, 76-67. Alabama notably was out- rebounded 60-31, giving up 24 offensive boards to the Tar-Heels in the loss.

The Crimson Tide are now 2-3 on the young season with wins over Florida Atlantic and Furman and losses to Penn, at Rhode Island and North Carolina.

There are a handful of connections that tie Iowa State and Alabama basketball together.

Former Iowa State assistant coach (under Fred Hoiberg) Charlie Henry is on Oats’ coaching staff. Oats is the former high school coach in Romulus, Mich., where former Cyclones Will Clyburn and Dominique Buckley (blast from the past) played prep ball.

David Hobbs, Iowa State’s Special Assistant to the Head Coach, was the head coach at Alabama from 1992-1998.