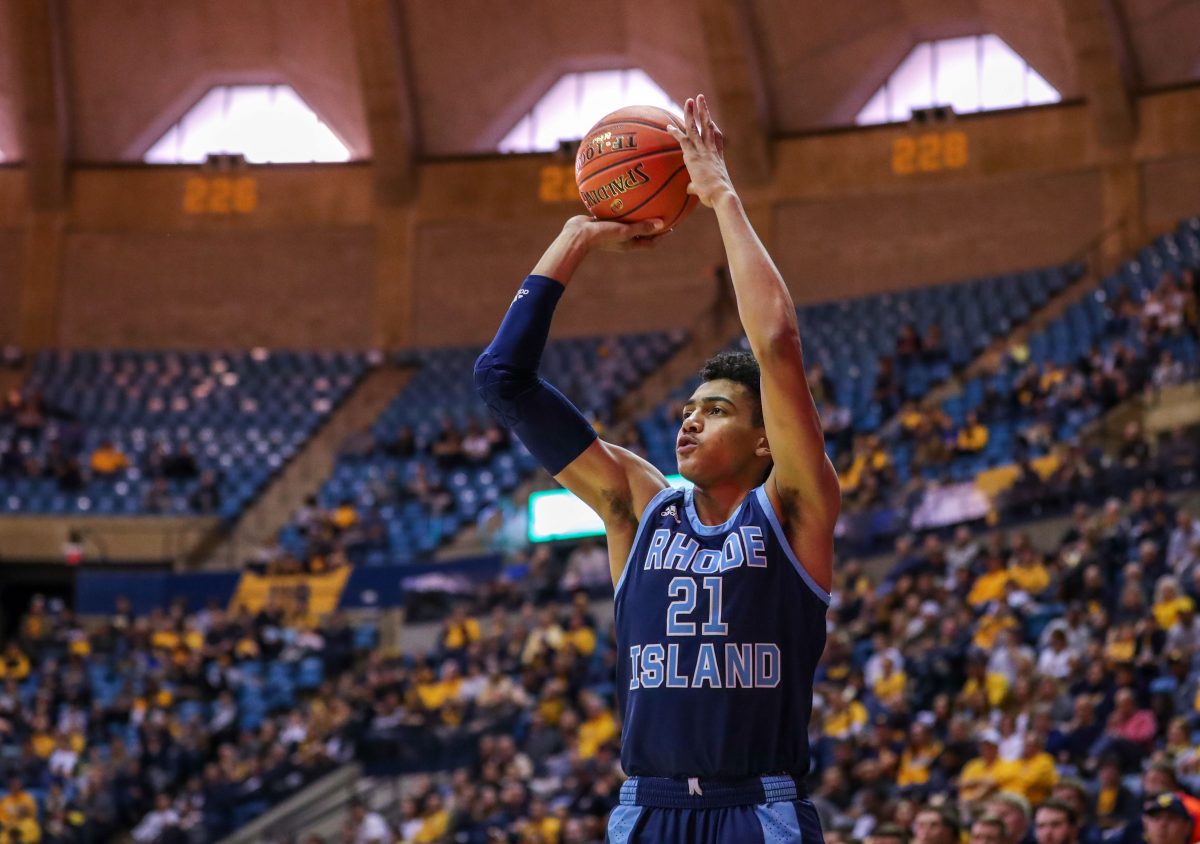 Iowa State is among the top-three for Rhode Island transfer forward Jacob Toppin.

Toppin, the brother of 2020 consensus national player of the year Obi Toppin, was a lightly recruited forward in the class of 2019 before landing with the Rams after also receiving offers from Cal Poly, Stony Brook, Central Connecticut State and Quinnipiac. He is also considering Oregon and Kentucky during his second recruitment.

Iowa State still has four scholarships open for the 2020-21 season after missing on a few of the higher-profile transfer players, including Justin Turner, who opted to stay at Bowling Green, Harvard transfer Bryce Aiken, who chose Seton Hall, and Terrell Gomez, who plans to attend San Diego State.

The Cyclones also will be among the finalists for Michigan transfer David DeJulius when he announces his college decision on Thursday. 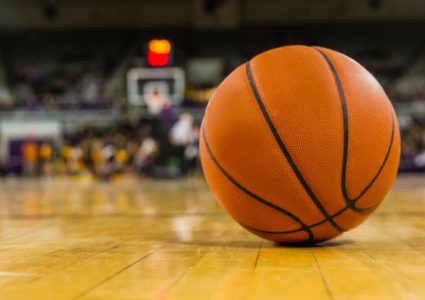 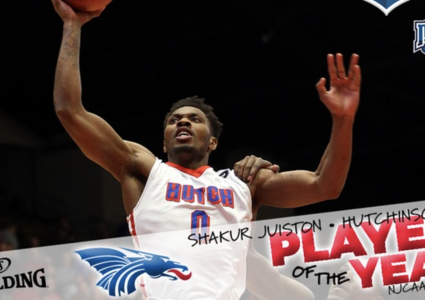