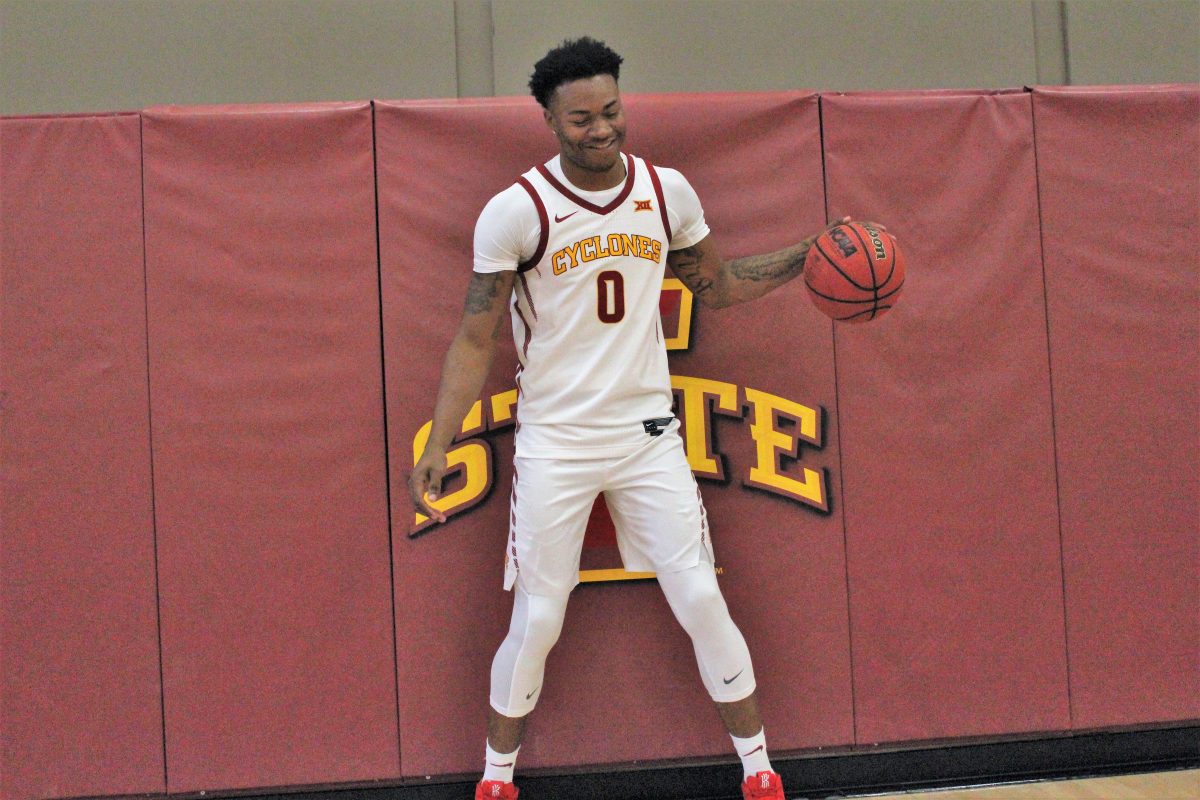 Zion Griffin announced late Monday night that his time at Iowa State has come to an end.

The sophomore that just completed his second season with the program made the news of his intention to transfer public with a post on his Instagram page.

“First of all I want to say thank you to everybody that played a part in my life during my time at Iowa State. I want to thank Coach Prohm and his staff for giving me the opportunity to play at this level. I want to thank God for blessing me with the gift to play basketball. I also want to thank my friends that made my college experience so special. To the fans I want to say thank you for welcoming me with open arms and the ones supporting me through it all. Discussing what would be best for me with my parents, I have decided to transfer from Iowa State. Thank you!”

The departure of Griffin gives Iowa State an open scholarship for the 2020-21 college basketball season – a class Iowa State has already signed four players into.

The NCAA has put teams into a recruiting dead period until at least April 15, due to concerns of the COVID-19 virus, so it could be a while before we figure out what that open scholarship means for Iowa State. 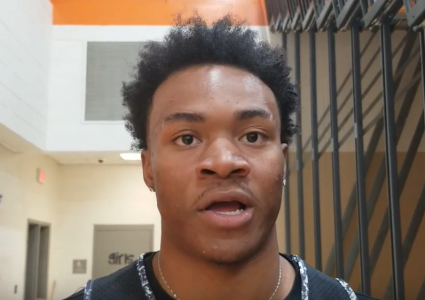 CFTV: Catching up with Zion Griffin, Michael Jacobson at CCL