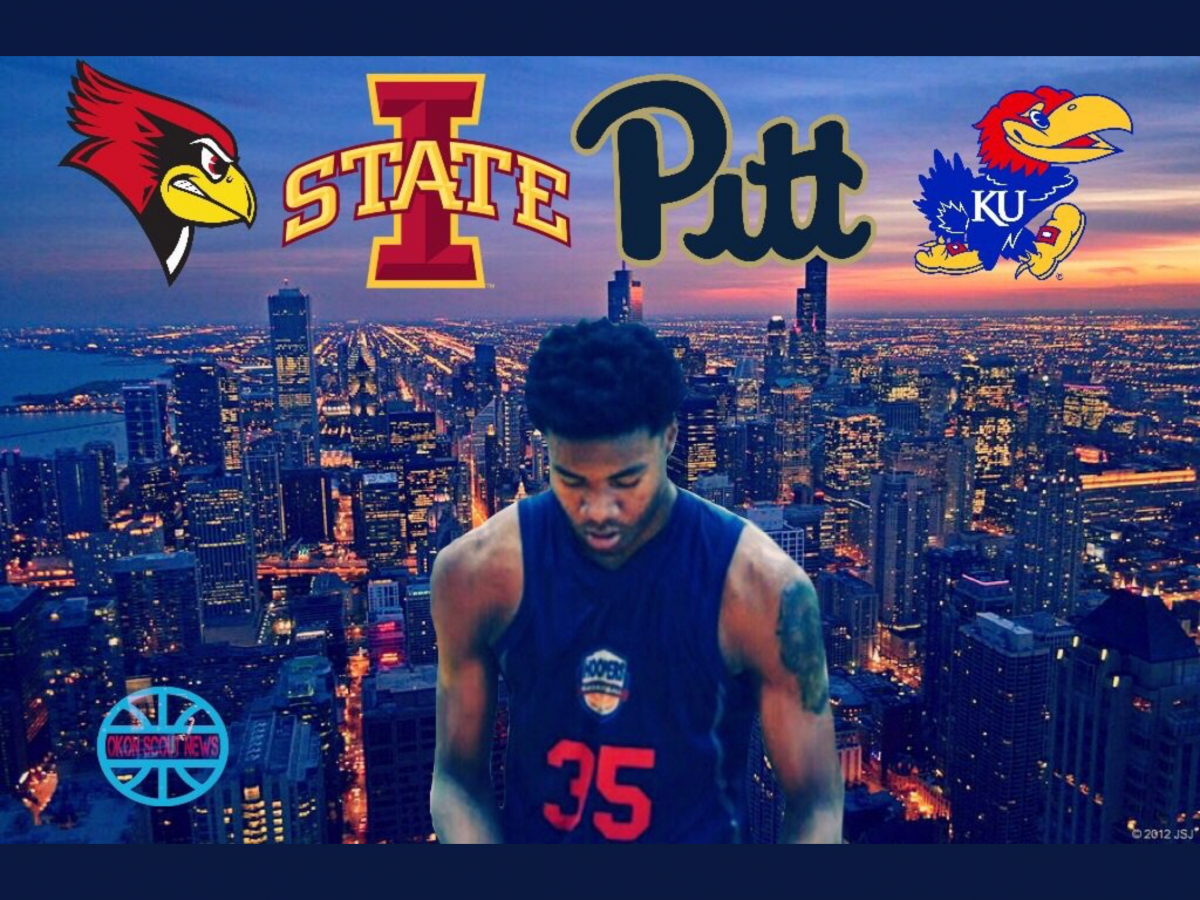 Iowa State has made the cut for four-star forward Zion Griffin’s top four schools. The Cyclones were alongside Kansas, Illinois State and Pittsburgh on the list released by the 6-foot-6, 208-pound small forward on Monday via his Twitter account.

Griffin, who also set an official visit to Iowa State for the weekend of Sept. 8, has skyrocketed up the national recruiting rankings over the past month after an explosive July recruiting period. He is rated as the No. 80 player in the country by 247Composite.

Iowa State has three open scholarships for the 2018 recruiting class. The Cyclones will host Wisconsin forward Tyrese Haliburton on an unofficial visit on Aug. 25.