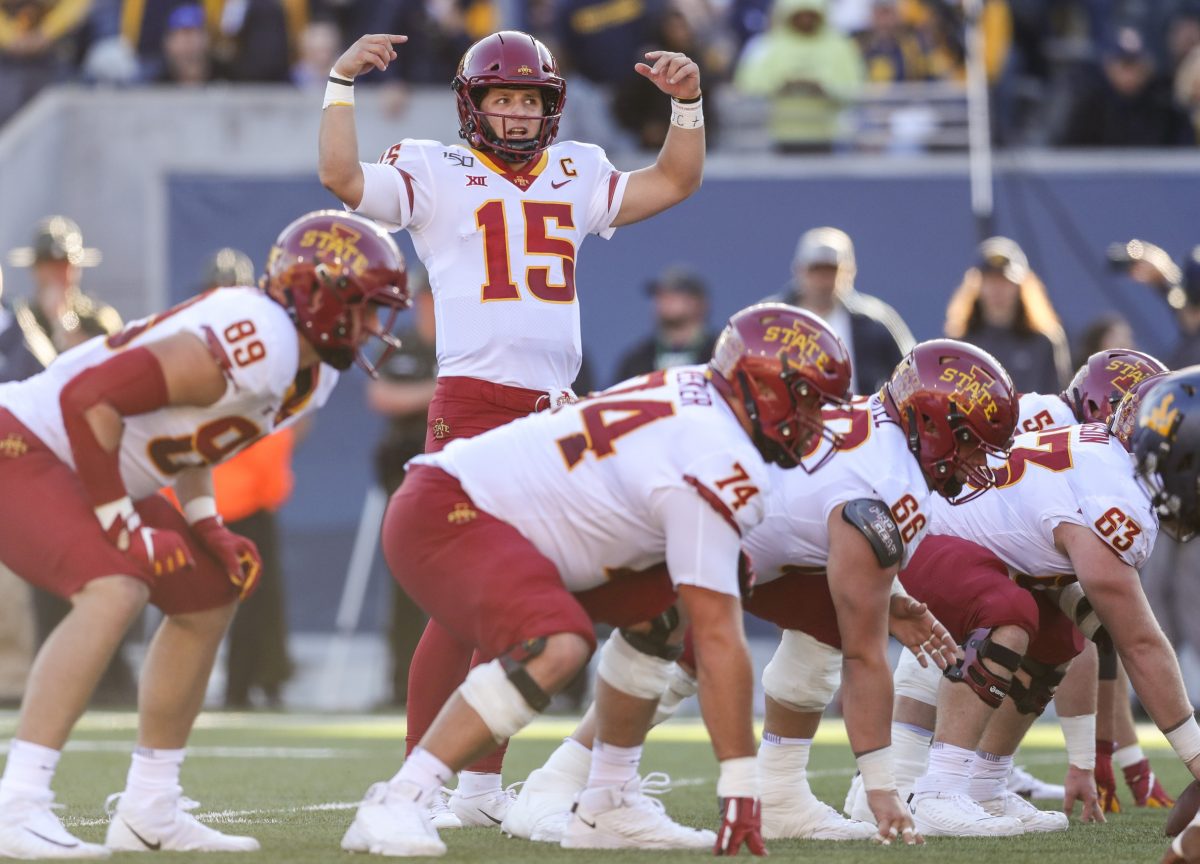 It was day one of fall camp last season, and the then-Iowa State freshman quarterback liked what he saw, heard and felt — even if it occasionally hurt.

“When I first got here and I saw the intensity level of practice, it sort of opened up my eyes,” said Purdy, the now-sophomore standout who hopes to lead the No. 23 Cyclones to their fourth straight Big 12 win at 2:30 p.m. Saturday against Oklahoma State at Jack Trice Stadium. “But at the same time, I was like, ‘All right, this is awesome, because if we can be this intense at practice, it’s going to translate on the field.’ I knew that. And it has.”

That’s a requirement. While talk of practice — and what constitutes a good, or a bad one —often comes with platitudes attached, it is nonetheless fundamental to honing any skill.

Players “earn the right” to make a Saturday splash. No shortcuts. No exceptions — ever.

“I think for me it’s those guys that we have that they’re the same guy in practice that they are on the field,” Campbell told me when I asked about the baseline expectations in practice ratcheting up year after year. “I think David (Montgomery) was one of those guys for us. Now it’s the Marcel Spears’. It’s the Brock Purdy’s. The Ray Lima’s. Zach Petersen now — our best players, come watch them practice and you’d say, ‘Man, that’s the same guy I get to see on Saturday in the game.’ Maybe we had one of these guys early on. Now, almost every position group’s got one of those guys and that part’s been really fun to watch because that’s when it starts to breed through the entire program.”

Take Purdy. Campbell and his staff had planned to play him at some point in last season’s 48-42 win at Oklahoma State, but it’s only because he’d opened their eyes in practice.

One thing Purdy insists upon is getting a play exactly right as the team drills and grinds. If anyone — himself included — is even slightly off, he wants a do-over and gets it.

“If he really likes a play and maybe he didn’t throw the best ball, or maybe we messed up how we lined up, or motioned, or whatever, he’ll kind of ask to run it again,” ISU offensive coordinator Tom Manning said. “I’ve never said, ‘No.’ And anybody that says, ‘No,’ is pretty dumb. So we just run it again, because we feel like that’s a play, obviously, if he’s asking you to run it again, that’s something that he likes.”

It’s also happening less and less, Manning said, which is a decidedly good thing for Purdy and the Cyclones (5-2, 3-1) who seek their second consecutive series win over the Cowboys (4-3, 1-3).

But why is it a good thing?

Because it means Purdy is (a) extremely comfortable with a wide range of plays and (b) he and the rest of the offense continue to execute all of them more cleanly.

Hence, fewer re-dos, but that element of repetition hasn’t remotely been eliminated.

Campbell often credits players for taking more ownership over the program in terms of accountability — both personal and team-wide — and that growth stems from improved practice habits.

Take true freshman tailback Breece Hall, who has racked up 315 yards on the ground and five touchdowns in the past two games after rushing just 18 times for 84 yards in the first five.

He earned playing time immediately, but his role only grew as his performance in practice went from good to great.

“Number one, I think as a young guy, you learn how to practice and how to finish runs and to really be locked into the detail of all the things: Alignment. Assignment. Doing it full speed,” Manning said of Hall’s ongoing development. “Being locked in enough that you don’t miss anything — that you can make the play that you’re expected to make. I just think we’ve seen a progression in him week to week and I think you gain an understanding of what it really takes to play any position at this level, comparatively, to what it probably takes in high school.”

That learning process begins when practice hits and eyes are opened. Players such as Allen Lazard, Joel Lanning and Kyle Kempt helped set an early standard and Montgomery, Lima and Purdy — among a rapidly growing group of teammates — have raised it.

“This senior class — and you go back to spring practice, how to practice here has been, if you say what’s been the biggest difference, it’s been that,” Campbell said. “It’s been why we’ve been able to grind through hard, disappointing, gut-wrenching losses and keep getting better. I think it’s why we’ve been able to handle success at times when success has occurred. And I think that’s one of the things that this group has kind of ushered in maybe as good as anybody that I’ve been around. Not only are they demanding it to happen on the field and demanding themselves to do it, but they’re demanding everybody else around them to do it and that’s huge. That’s a difference maker and that’s what continues to change culture and continues to elevate your program.”

In essence, practice doesn’t make perfect. It merely creates possibilities. And in three-plus seasons, Campbell’s instilled a devotion to the Sunday through Friday details that turns doubt into near-certainty.

“There’s fewer and fewer days since we’ve been here where you wonder, ‘How are we going to practice today?’” Manning said. “I think that’s a good thing and if you can keep doing that, hopefully you continue to get better. So we’ll keep working on it.” 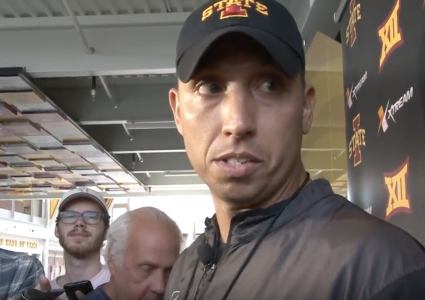