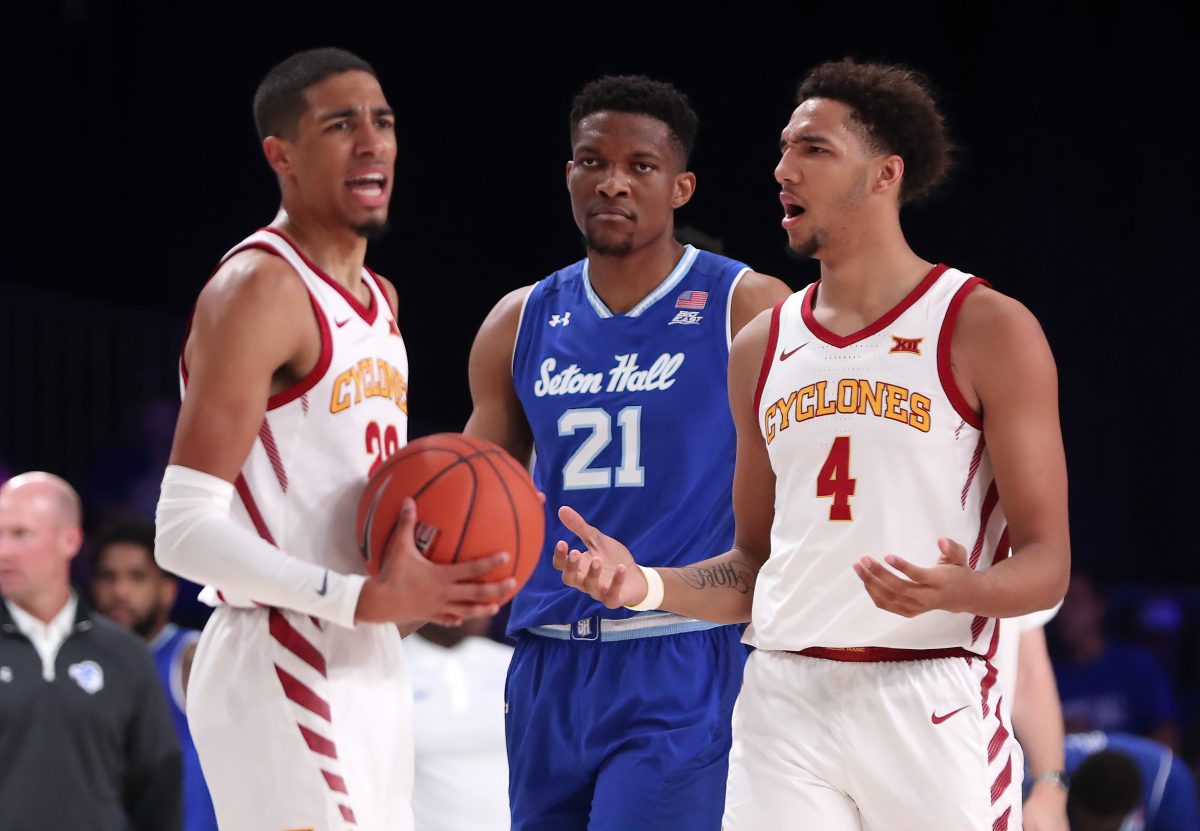 AMES —  Steve Prohm knows the highs and lows of his business.

Iowa State’s men’s basketball coach has navigated through each joy-capped peak and pain-filled valley — and seeks to guide his Cyclones out of a deep canyon carved out by Tuesday’s unthinkable 70-68 home loss to Florida A&M.

“When you have a big win, shoot, you have 240 text messages when you win at Kansas,” said Prohm, whose team (7-5) seeks to turn the page in Saturday’s 5 p.m. Big 12 season opener (ESPNU) at Desmond Bane-led TCU (9-3). “When you have a tough night like (Tuesday), people that you know that are down with you and know what you’re about, they’re just going to say, ‘Hey, man. Just continue to be who you are.’”

The good news: Star point guard Tyrese Haliburton will indeed be back to face the Horned Frogs. And it’s news to no one that the Cyclones are infinitely better with him on the floor — as the loss to the Rattlers sharply attests.

“You look at his efficiency and his usage rate and it’s off the charts,” Prohm said. “He’s been really good. So you’re just putting a really good player back in the fold, so obviously that will help.”

Haliburton ranks among the top 30 players nationally in offensive rating (128.3) according to KenPom and checks in at 14th in assist rate at 39.0. He hit a career-best six 3-pointers two games ago in a rout of Purdue Fort Wayne and is the Cyclones’ best backcourt rebounder.

Both turnovers and poor board work — coupled with a porous second-half defense — doomed ISU in its last game.

Haliburton boosts the Cyclones in all of those areas, so this season’s goals (winning conference record, chance at an NCAA Tournament berth) remain in tact and achievable, despite the galling loss to finish out 2019.

“I feel good,” said Haliburton, who is averaging 17.7 points, 5.7 rebounds and 7.7 assists and 2.5 steals. “Looking forward to the competition. Really, non-conference doesn’t mean anything when it comes to conference play so at the end of the day I think we’re really zero and zero right now. It’s what you do in conference play that will really take you somewhere in March. This is when the gauntlet begins on Saturday, so I’m ready.”

Prohm said his full team will be as well, despite the ups and downs of the non-conference season.

“Intensity’s really good,” Prohm said of his team’s reaction to Tuesday’s setback. “You go back to work. You go back to work and do (it) the way you’ve done things when you’ve won big games and had great moments. We’re not doing anything different. That was just obviously a bad moment. You’ve got to handle it. You’ve got to handle it and you’ve got to move forward. It will always be there, but we’ve got to get to work. We’ve got TCU — this business, things can flip quick from one game to the next and we’ve got to be ready to get to work.”

Haliburton said resting for one game — the first game he’s missed since he was a sophomore in high school — markedly reduced the pain in his wrist. It’s not pain-free, but it’s Big 12 time now. He’ll be out there, ready to work.

“Just bringing myself and my game and good things will happen,” he said.

Will there be enough “good things” over the next 18 conference games to help the Cyclones reach their ultimate goals? Stay tuned, but there’s no wiggle room now. 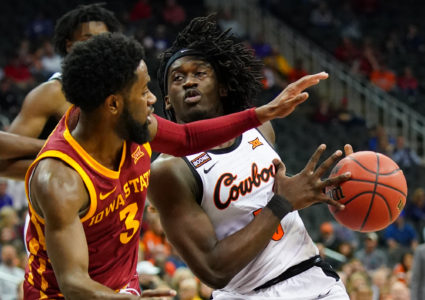 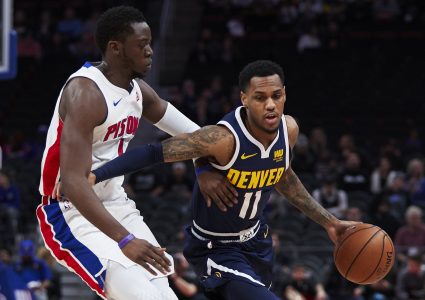