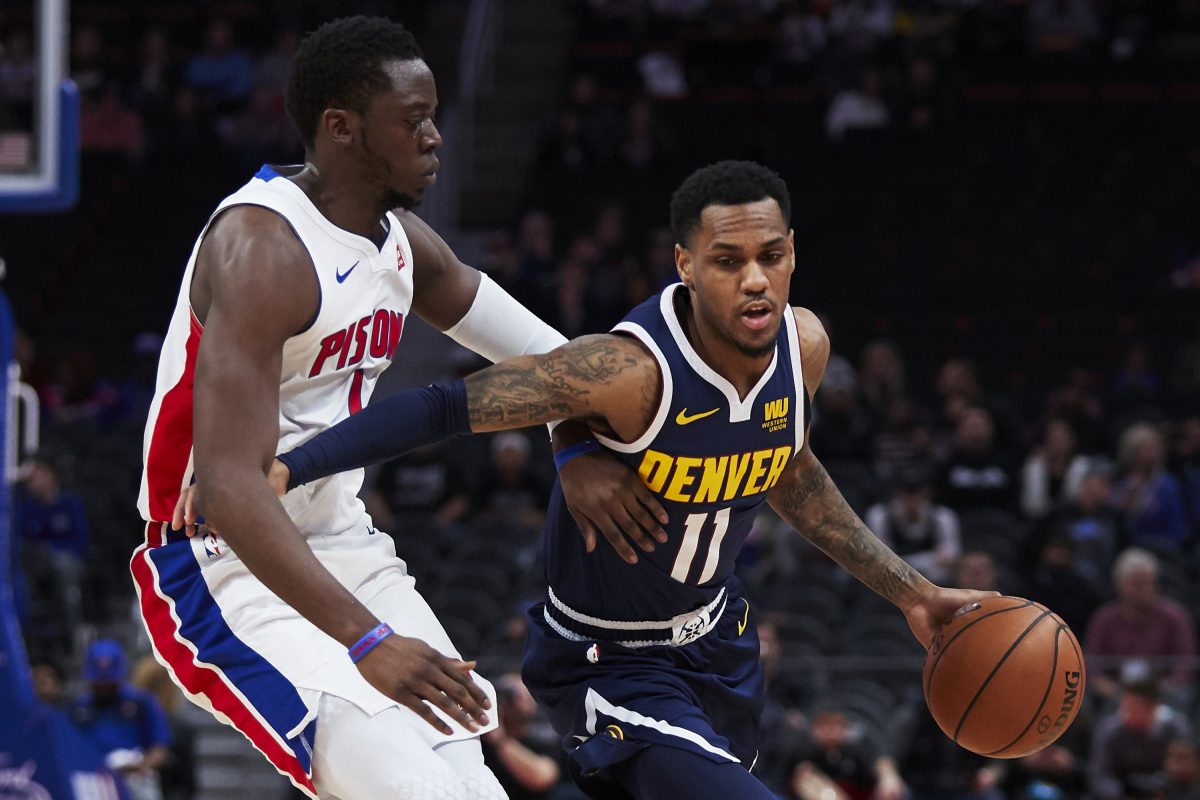 “He’s really good,” said Morris, who returned to Ames for the first time since marking on his pro career for Tuesday’s matchup between the No. 19 Cyclones and Baylor at Hilton Coliseum. “He’s taller than me but we have the same body, kind of. Real thin. Great IQ. Great feel for the game. I asked him why he don’t shoot the ball more — he’s shooting great percentages. But he’s a guy that you watch, that kids should watch, just because he brings the same type of energy every single game. I’ve watched a lot of games and he never looks out of it. He always kept that smile on his face and (is) energetic in a game and that’s big.”

Morris is toward the tail end of the NBA All-Star weekend break and played in a celebrity game, but, oddly, not the Rising Stars Challenge.

Why is that strange?

ISU’s all-time assists and steals leader, of course, has provided a mother lode-worthy amount of production for the Nuggets. Morris, a second-round pick last season who spent most of his time in the G League, is averaging 10.8 points in 25 minutes per game for Denver this season. He’s shooting 43 percent from 3-point range and boasts 223 assists to a mere 35 turnovers (some things never change — even at the next level).

But the Rising Stars Challenge “snub” doesn’t bother Morris. Success is measured in big-time wins, not special exhibitions and Morris has helped the Nuggets to a 39-18 record — second-best in the Western Conference behind Golden State.

“I was surprised, for sure,” Morris said. “But, you know, you’ve just gotta take some on the chin. I did that. Not discrediting nobody who got selected — they’re all great players. I’ve just gotta work a little harder to make it a no-brainer, so I’ll do that going forward.”

Morris said he’s kept a close eye on the Cyclones this season and likes what he sees.

No more crazy — to Prohm, Morris and others associated with the Cyclones’ program — than seeing Haliburton play such unselfish basketball that he needs to be begged to shoot the ball.

Prohm asked reporters Monday to headline stories about Haliburton with the word, ‘SHOOT,’ and the campaign may be paying off.

“My mom told me about it today and she was laughing super hard,” said Haliburton, who added his pass-first, shoot-occasionally mentality predates his time at Iowa State. “All my teammates and coach mess with me about it all the time that I’ve got to shoot more, but if I don’t take the shot, I always try to make the right play next.”

Morris said Haliburton’s uncanny ability to facilitate with great precision reminds him of himself.

Morris ended his career with an NCAA-best 4.65-to-1 assist-to-turnover ratio.

“He just loves to pass,” Prohm said of Haliburton. “We’ve talked to him about he’s gotta be a little bit more aggressive and that will help everybody.”

That’s helped Morris elevate his game at the next level. He said this summer spending time in the G League helped him hone his talent and set the stage for this season’s big opportunity.

“I worked my tail off this summer, man,” Morris said. “(That) gave me all the confidence in the world to be ready and just play my game. When they gave me that contract, that’s how they wanted me to play, just free, aggressive, and I just did that. I’m king my shots, too. So I just think just me, being myself, not going out there and being hesitant. I think that’s kind of helped me develop my short career.”

As for his alma mater, Morris is convinced they can be strong down the stretch in the Big 12 regular season — and the bigger win-or-go-home stages looming later in March.

“At this point all they can really do is control their destiny and take care of games like this one tonight at home and get a few on the road,” Morris said before Tuesday’s matchup with the Bears. “I know with us, we would try to look ahead and it kind of would bite us. But this group, if they stay focused and just control what they can, I feel like they’ve got a great chance.” 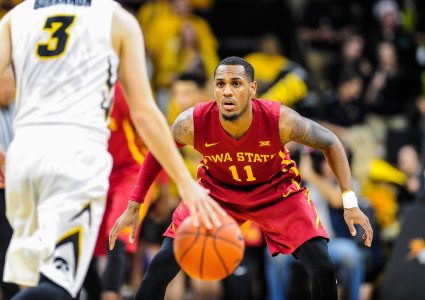 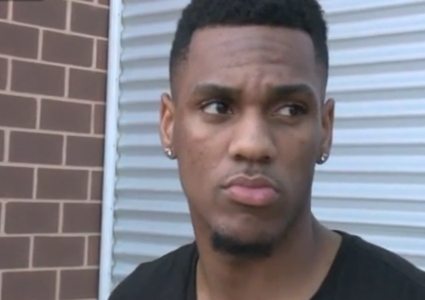