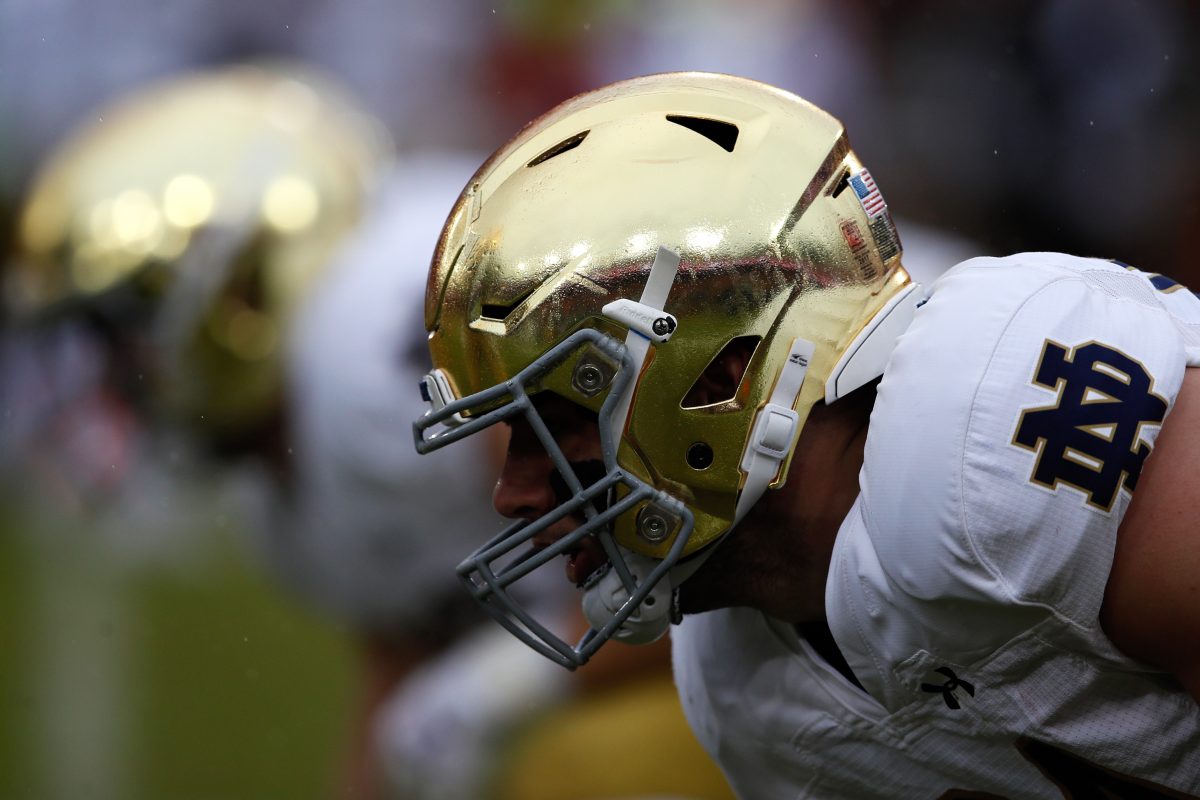 Iowa State fans are the best in the world. The Cyclone Nation was rewarded for this on Sunday afternoon.

After a 7-5 regular season, Iowa State was chosen over multiple Big 12 teams to land a spot in the 2019 Camping World Bowl vs. college football blue blood Notre Dame.

Brett McMurphy from “The Stadium” was first to report this news.

The Irish finished 2019 with a 10-2 record. Their only losses were on the road at Georgia and Michigan. 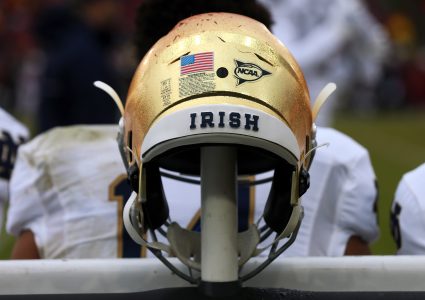 Camping World Bowl: A study of the history & tradition of Notre Dame Football 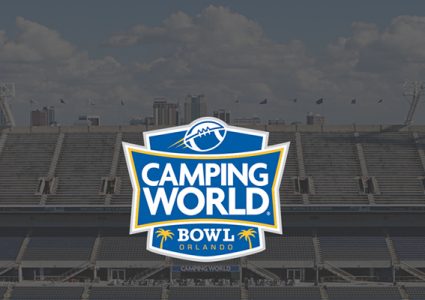 BOWL CHARTER: Complete details on our trip to Orlando for ISU vs. Notre Dame