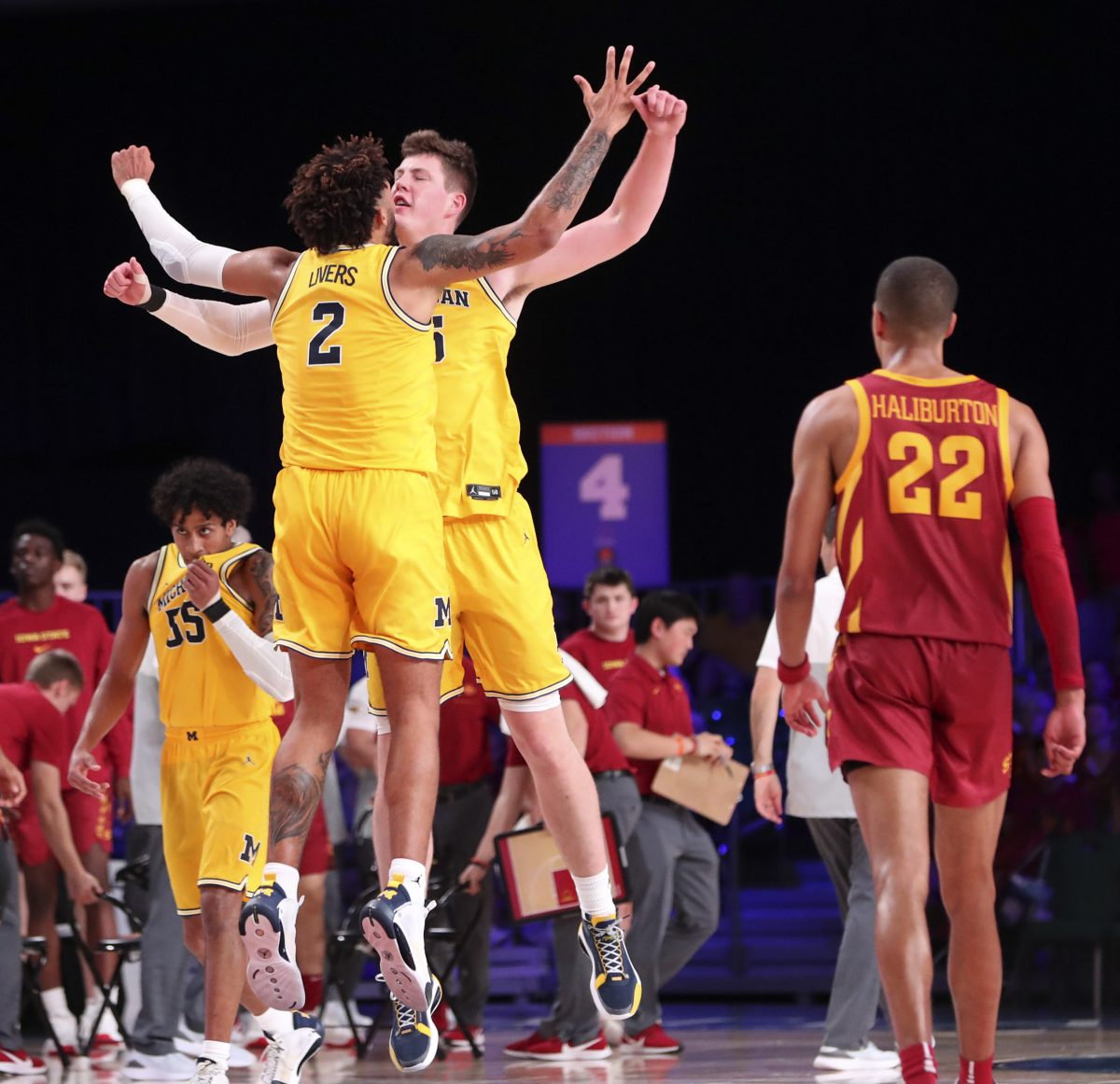 Iowa State is so close to being a truly dangerous team.

The only problem is that thing holding them back — shooting — almost feels like an insurmountable wall. It was again on Wednesday in the Cyclones’ 83-76 loss to Michigan in the first round of the Battle 4 Atlantis down in The Bahamas.

Unsurprisingly, the Cyclones were led by sophomore point guard Tyrese Haliburton, who poured in a career-high 25 points on 11-of-24 shooting with nine rebounds and five assists. But, he went just 3-of-10 from 3-point range.

Prentiss Nixon and Rasir Bolton each scored in double-figures for the Cyclones with 14 and 10 points, respectively. The pair combined to go just 2-of-10 from 3-point range, though.

This is starting to become more than just a trend or a product of a small sample size. I understand the group is in the gym getting up shots and putting in work every day, but it clearly is not translating over to the games for whatever reason.

Until it does start to translate, Iowa State will merely be a potentially dangerous team rather than one prepared to knock off any team on any given night.

Let’s hope tomorrow night when they square off with the loser of North Carolina and Alabama in a 5:30 p.m. central time tip will be the first step in fixing those woes holding this year’s Cyclones back. 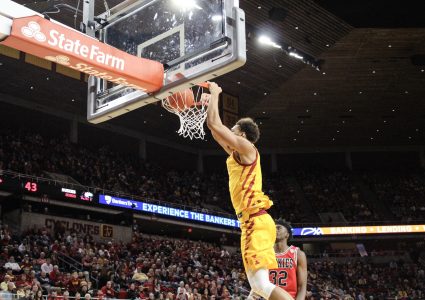