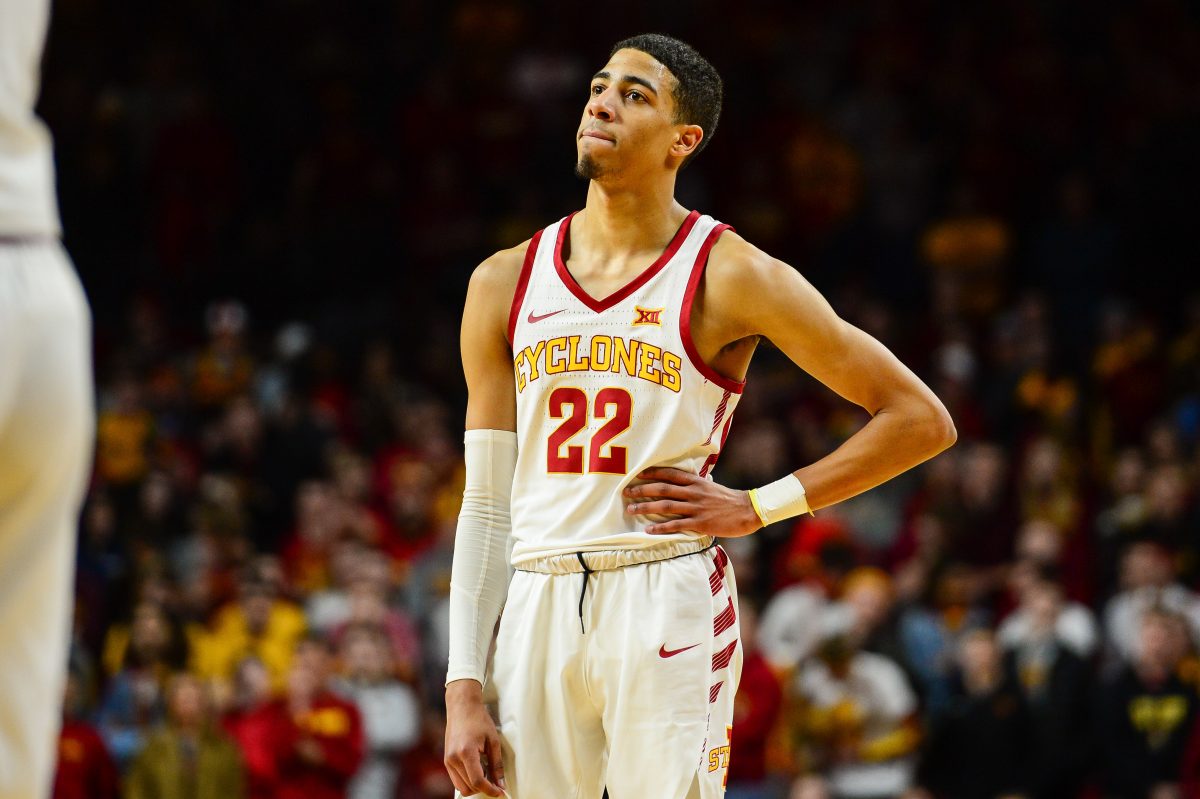 KANSAS CITY, Mo. — When the box score leaked from Iowa State’s 77-68 “secret scrimmage” loss to Minnesota last weekend, there was one number, besides the final score, that really jumped out — the Cyclones’ 30.6 percent shooting from the floor and 21.9 percent from 3-point range.

It was hard to imagine this year’s edition of the Cyclones being able to shoot as well as last year’s squad. It is no secret they lost a lot of weapons, have some new guys stepping into new roles and are adjusting to life playing with two-bigs the majority of the time. But we better hope that 30 percent from the field number is an anomaly of a bad day rather than the new norm.

“I think we got a lot of good looks watching the film,” sophomore guard Tyrese Haliburton, who scored nine points on 3-of-12 shooting in the scrimmage, said on Wednesday at Big 12 Media Day in Kansas City. “I came and watched the film with coach the next day. We sat in there for a couple of hours just trying to figure some things out. I thought we got a lot of good looks. We just weren’t hitting shots.”

Obviously, it is hard to take too much away from these scrimmages considering the time of year. I mean, remember Nebraska, who went from a top-20 team in December to their head coach being fired in March last season, did beat Iowa State, who went on to win the Big 12 Tournament and played like one of the best teams in the country at times, in one of these games last season.

Plus, there can be some level of solace taken in the fact Iowa State had an opportunity to win the game despite the poor shooting.

“We did a lot of things well. We just didn’t make shots at the end of the day,” senior guard Prentiss Nixon said. “You have to make shots to win a basketball game. I think we played pretty good defense on them. We just have to pick it up on the offensive end. We got a lot of good looks at it. They just didn’t fall.”

A key question with Iowa State’s shooting really comes down to whether or not the shots being missed were good looks or bad ones. Even last year’s team chock-full of bucket getters was prone to a poor shooting night (and sometimes really bad individual shooting performances) when they got out of their flow and started taking bad shots.

This year’s team does not appear to have the natural offensive explosiveness and talent last year’s team did that could potentially save them in moments when things got tough.

This year’s Cyclones have to play a particular way, the right way with ball movement, extra passes and selfless play, in order to make up for any offensive deficiencies they could have.

“The biggest thing was half of them were good looks and half of them weren’t good looks,” head coach Steve Prohm said of the shot selection against the Gophers. “I think it had a little bit to do with both. I like our style of play. It’s more about making sure they continue to grow in the offense and understand the offense. Some of the shots when we were open, we’ve got to make. If you had 40 misses and have 20 bad shots and figure out why they’re bad shots, whether they’re quick shots, contested shots or we’ve got to move the ball more. It’s not a concern. We’ve got guys, we’ve seen it, that can make shots. They put a lot of time in. I just have to continue to preach confidence in them.” 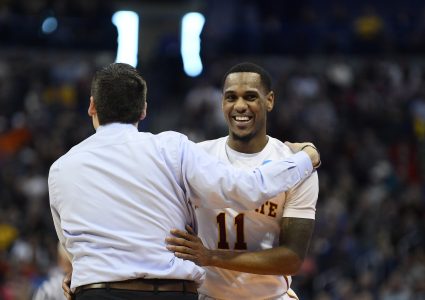