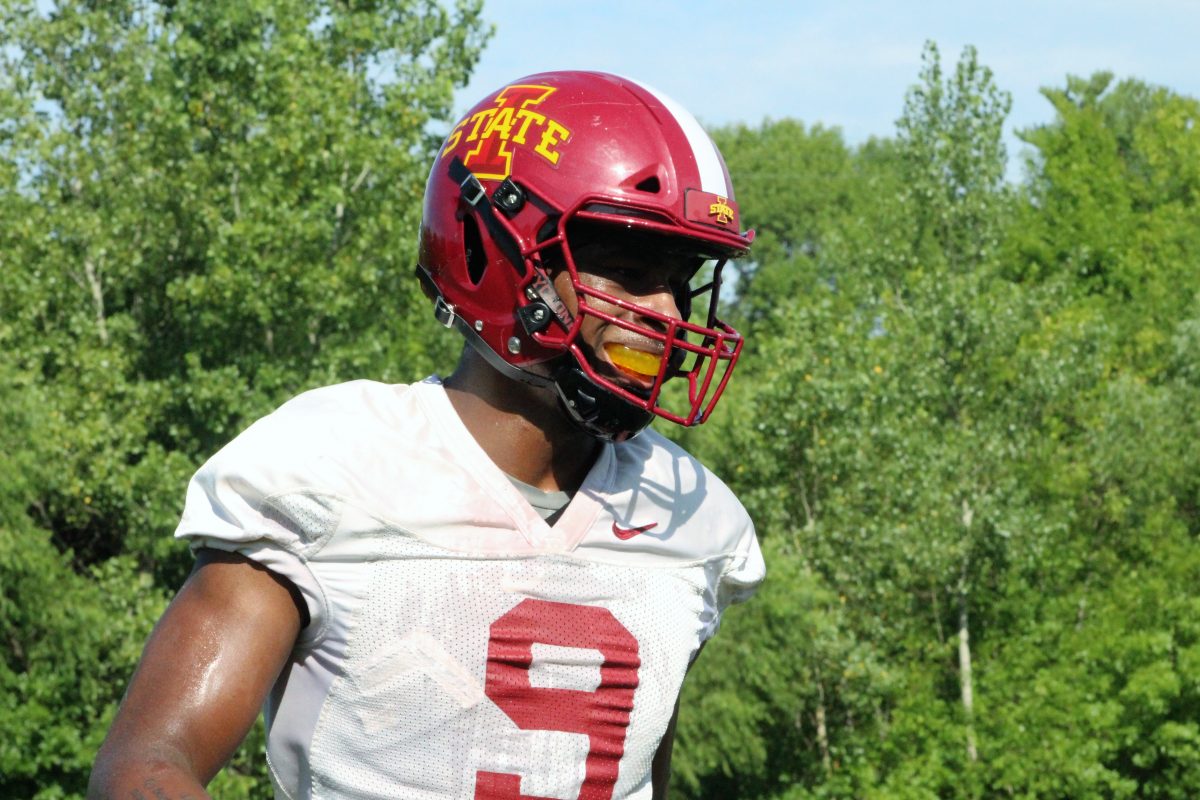 AMES, Iowa – A pair of Iowa State rookie football players have been named as preseason candidates for Freshman All-America honors by the Football Writers Association of America (FWAA) in linebacker Will McDonald and running back Breece Hall.

McDonald, a native of Pewaukee, Wis., is a redshirt freshman who played in four games in 2018. McDonald was credited with a sack and a forced fumble which led to a turnover vs. TCU and was the Defensive Scout Team Player of the year last year.

McDonald played defensive end last season and was moved to linebacker prior to spring drills. He is slated to be a strong contributor at that position in 2019.

A three-sport all-stater in high school, McDonald was first-team all-state in both football and basketball. He also was the Division I state track & field discus champion and was third in the high jump.

A native of Wichita, Kan., Hall was one of the top running back recruits in the Class of 2019. He was rated as the No. 7 running back and the No. 135 player overall by 247Sports.

Hall, who was a two-time first-team all-state selection, played in the 2019 All-American Bowl and rushed for over 2,000 yards in each of the last two seasons in high school. He ended his brilliant prep career with 4,516 yards and 64 touchdowns.