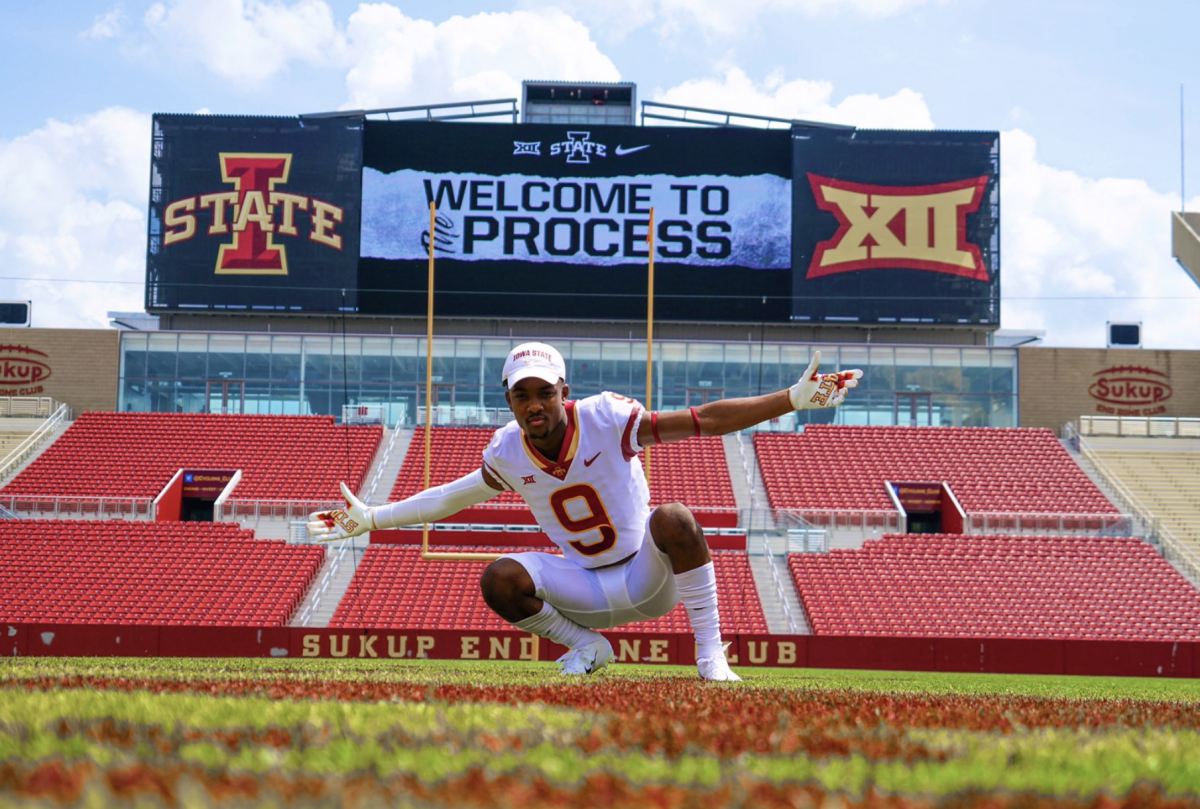 Jordyn Morgan officially visited Iowa State on June 14 and on Wednesday evening, pledged his commitment to Matt Campbell and the Cyclones.

The 6-foot, 175-pound safety out of San Antonio, Texas chose Iowa State over the likes of Nevada, Air Force and Boise State.

Morgan, a 2020 prospect, announced his decision via Twitter within a well done pre-produced video (that you can view below).

Morgan is the second defensive back to commit to Iowa State’s 2020 class. He is the 14th known commitment to Iowa State’s class, which 247 Sports currently ranks as the 37th best in the country.