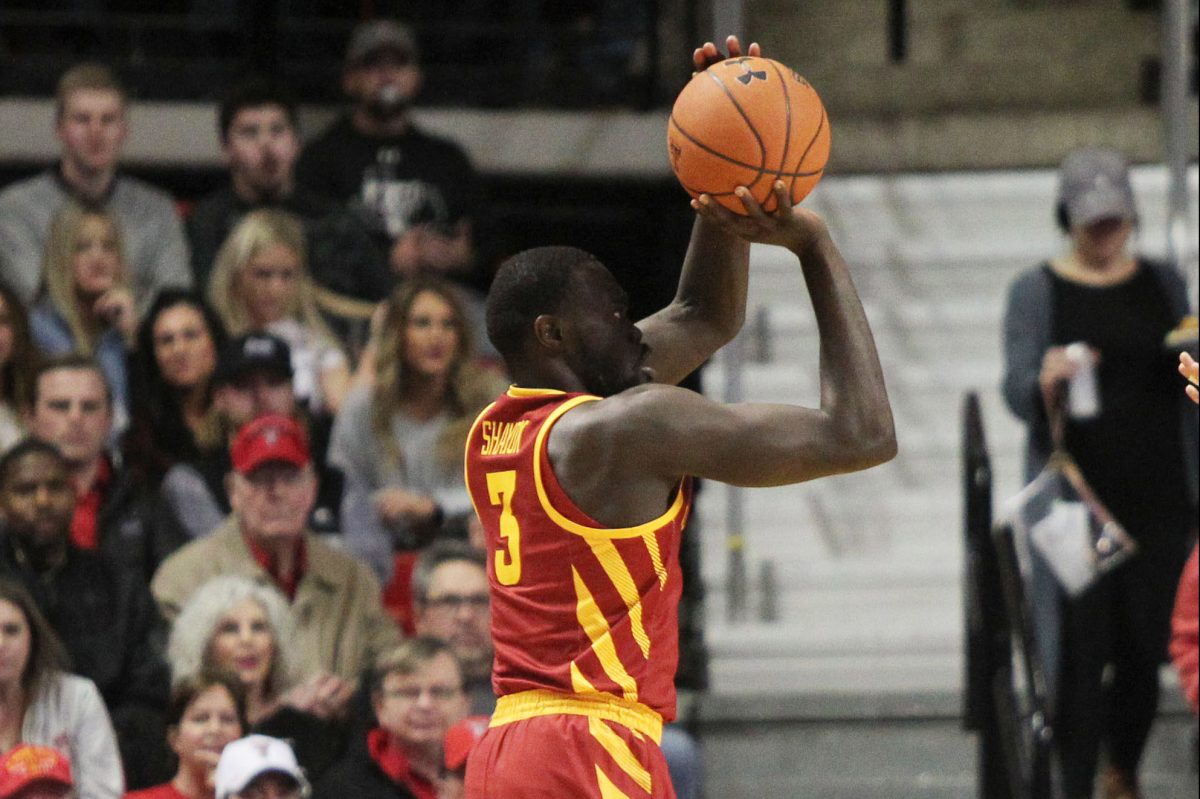 Another former Cyclone will officially open next season on an NBA roster.

Marial Shayok has signed a two-way contract with the Philadelphia 76ers after the team selected him late in the second round of last month’s draft. Per team policy, the terms of the deal were not officially released.

“Marial is a natural-born scorer who is committed to being a tough defender,” Sixers general manager Elton Brand said in a press release. “He’s a great person and a talented basketball player who can stretch the floor and knock down the three-point shot. We look forward to growing Marial within our programs in both Philadelphia and Delaware.”

Shayok, who transferred to Ames for his senior season from Virginia, averaged 18.7 points and 4.9 rebounds per game in his one season on the floor for the Cyclones. He was named first-team All-Big 12 and earned the Most Outstanding Player award after helping the program win its fourth Big 12 Tournament title in six years.

Shayok joins Georges Niang (Utah), Monte Morris (Denver), Matt Thomas (Toronto), Deonte Burton (Oklahoma City) and Abdel Nader (Oklahoma City) as Cyclones already on official contracts for the 2019-20 NBA season. A two-way contract will allow Shayok to spend up to 45 days with the NBA team while spending the rest of the season in the G-League. 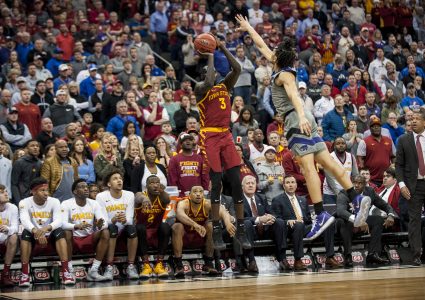 Marial Shayok drafted by the 76ers