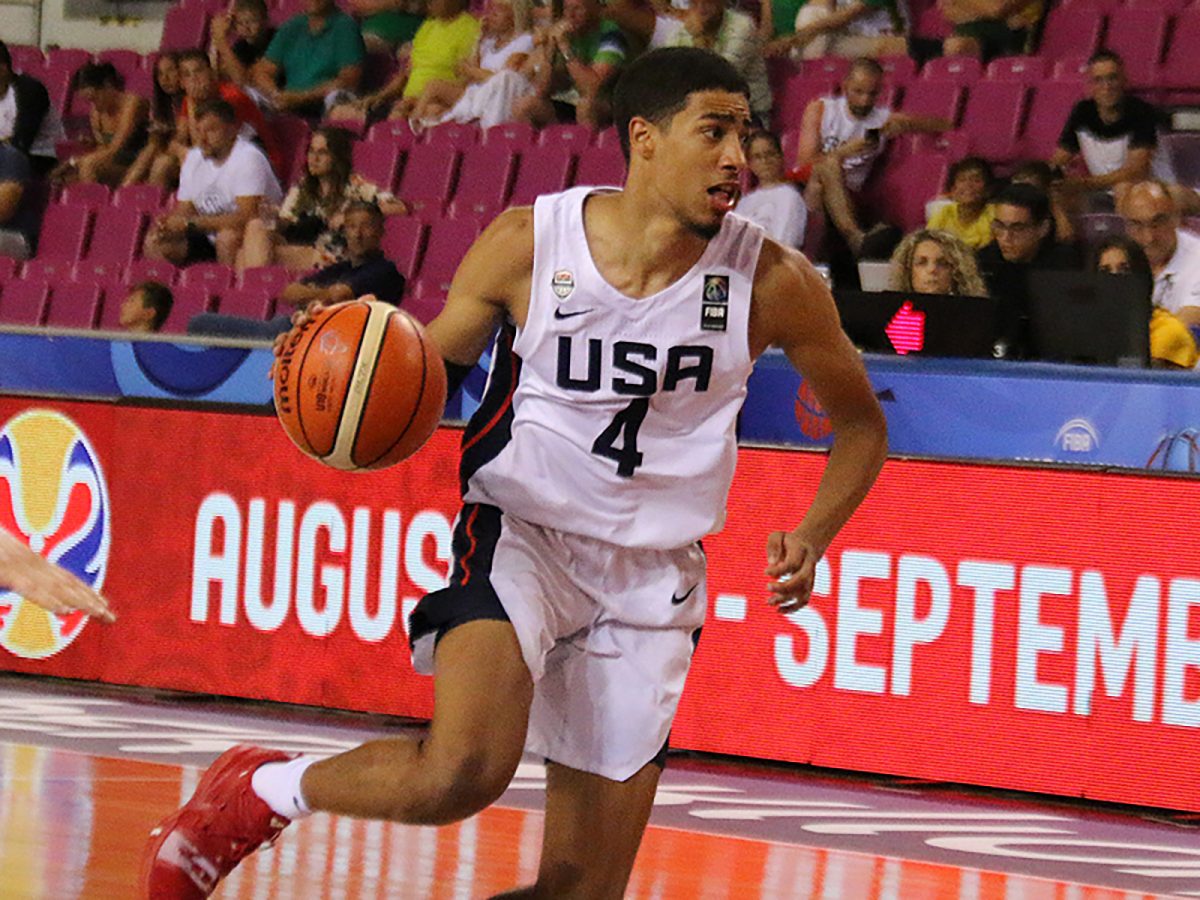 Tyrese Haliburton is a world champion.

The Cyclones’ sophomore point guard helped the USA Basketball u19 team complete its run to the gold medal in the FIBA u19 World Cup with a 93-79 win over Mali on Sunday. The 6-foot-5 floor general from Oshkosh, Wis. finished the game with six points, eight assists, four rebounds, two steals and two turnovers.

He was named to the tournament’s All-Star Five.

Haliburton was one of the team’s standouts as he concluded the seven-game slate averaging 7.9 points and 6.9 assists per game. He finished the tournament with a team-high 48 assists to just eight turnovers while also shooting 56 percent from 3-point range.

Haliburton has long been considered a first-round type prospect for the 2020 NBA Draft, but his performance over the last two weeks in Greece only helped him improve his future stock.