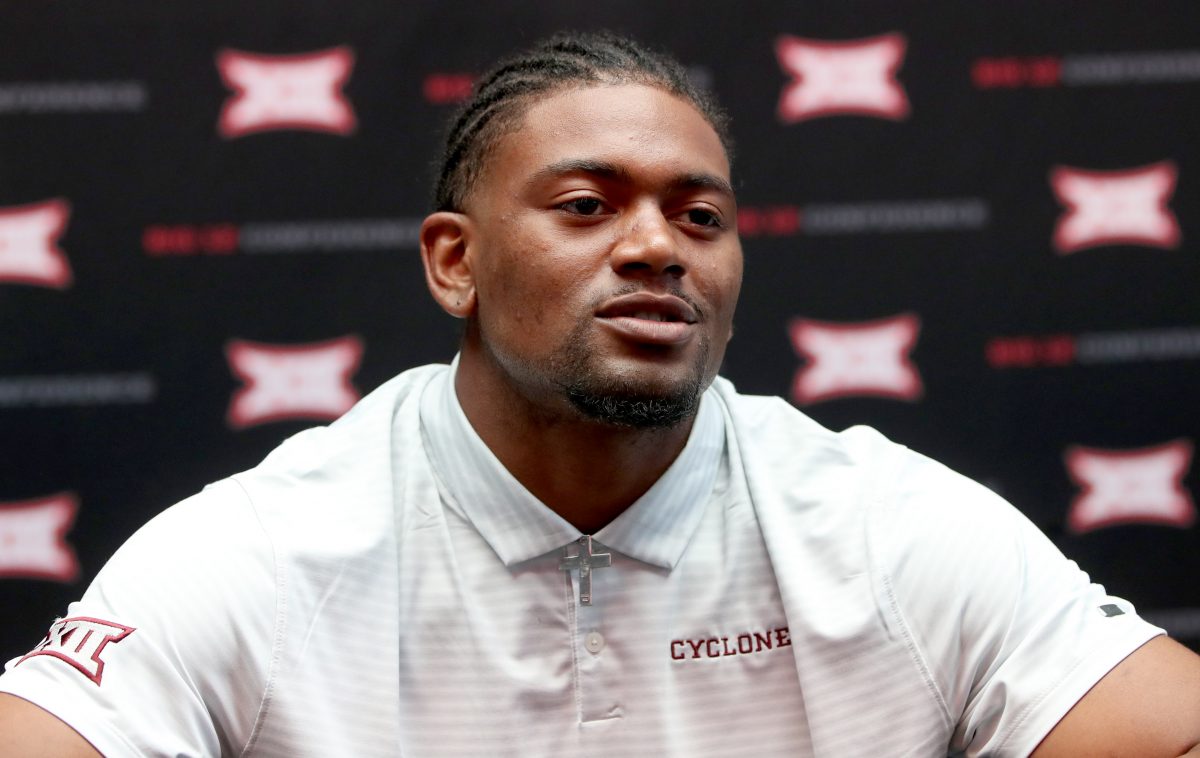 Defensive lineman Ray Lima was included on the Outland Trophy and Nagurski Trophy watch lists, while Marcel Spears Jr., and JaQuan Bailey were also mentioned as top performers for the Nagurski Trophy.

Lima has been one of the key cogs in Iowa State’s resurgence on defense the past two seasons as one of the best run-stoppers in the nation.

The Los Angeles, Calif., native is a two-time All-Big 12 selection and was a first-team all-league choice by ESPN in 2018.

Spears has started every game of the last two seasons, earning Honorable Mention All-Big 12 accolades in 2017 and 2018.

A native of Olathe, Kan., Spears enters his senior season with 180 tackles, 16.5 TFL, 3.5 sacks and four interceptions in his career. Three times in his career he’s been named the Big 12 Defensive Player of the Week.

Spears is one of three active FBS linebackers with two pick-sixes in his career. He also has four career double-digit tackle games and two of his interceptions have sealed victories for the Cyclones in the fourth quarter.

Bailey is one of the greatest defensive ends in school history. The two-time All-Big 12 selection, including a second-teamer in 2018, is currently tied with Shawn Moorehead for the most career sacks in Iowa State history (18.5). His 18.5 career sacks ranks third among active NCAA FBS players.

A native of Jacksonville, Fla., Bailey has started the last 33 games in his Cyclone career. His 31.5 career TFL ranks fifth in school history and is 2.5 shy from the school record.