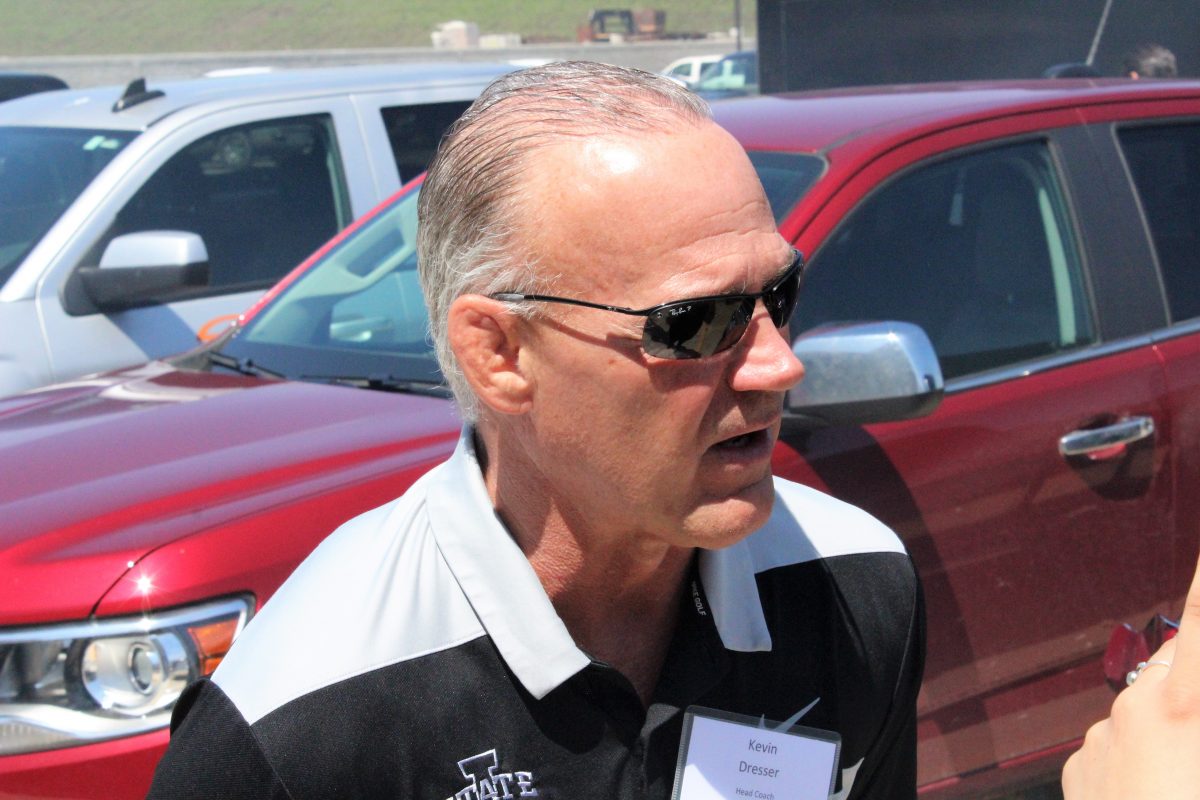 Flo Wrestling recently released its preseason rankings for the upcoming Big 12 season and Kevin Dresser’s third-year Iowa State is ranked at the top of the list.

The breakdown goes as follows:

What does this mean for the Cyclones moving forward?

“I think all it means is that we’re starting to earn respect,” head coach Kevin Dresser told Cyclone Fanatic on Tuesday. “When you start earning respect you have to back it up. It really means nothing but getting everyone thinking about wrestling. It generates stories and generates interest for the sport. We live in a click society so I am sure it got clicks. Obviously there is a big difference in winning the Big 12 championship in Flo’s eyes versus really, really winning the Big 12 Championship.”

The Cyclones 2019/20 dual schedule will bring some of the toughest competition in the conference, specifically Oklahoma State and Northern Iowa, to Hilton Coliseum.

“Well I think on paper it’s pretty clear, the three top-10 programs that are coming in to wrestle us at home are Oklahoma State, UNI and Iowa and they’re all favored over us right now,” Dresser said. “On paper, as far as the dual meets go we’re 0-3 right now so we have to try and change that. That’s the way I look at it and I don’t think anyone is going to argue that much.”

Dresser is hoping to use the rankings as motivation in the wrestling room to keep his guys moving forward and progressing, one of his buzzwords for the team. 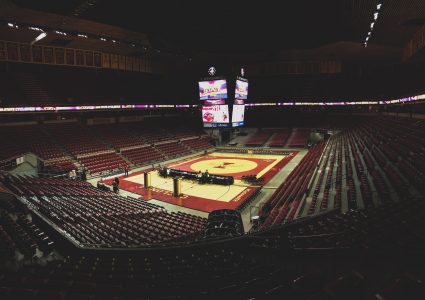 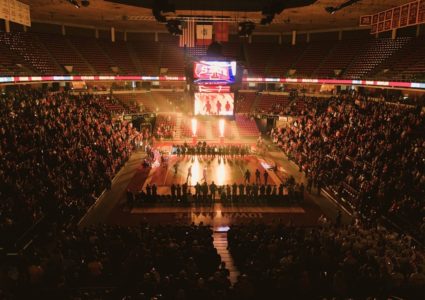 Iowa State continues in the top 10 in national rankings