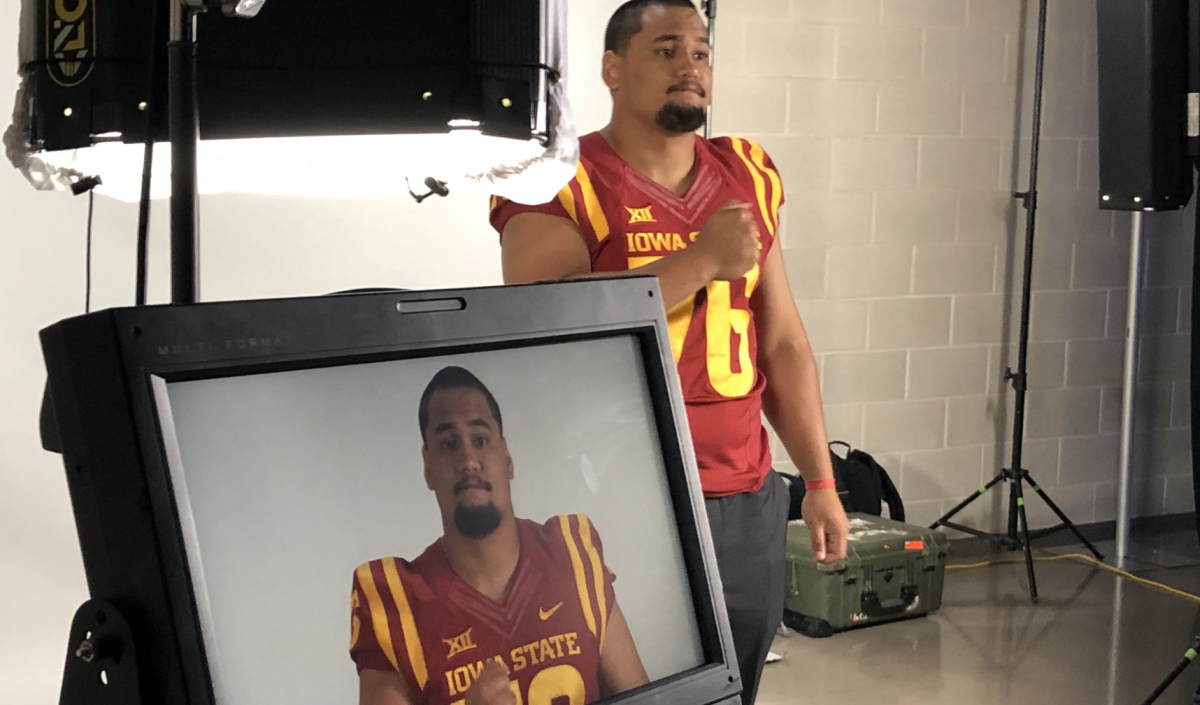 Lima won the Dury Moss Award in 2017 as Iowa State’s top newcomer after an outstanding first season with the Cyclones.

The Los Angeles, Calif., native earned honorable mention All-Big 12 honors as the Cyclone leader on the defensive front. His work in the trenches allowed the Cyclones to post historic numbers defensively in 2017, helping ISU rank second in the Big 12 and 26th nationally in scoring defense (20.9). ISU was also third in the league in total defense (366.2).

Iowa State tallied a team-record 96 TFL, ranking second in the Big 12 and 16th nationally, thanks to Lima’s presence up front.