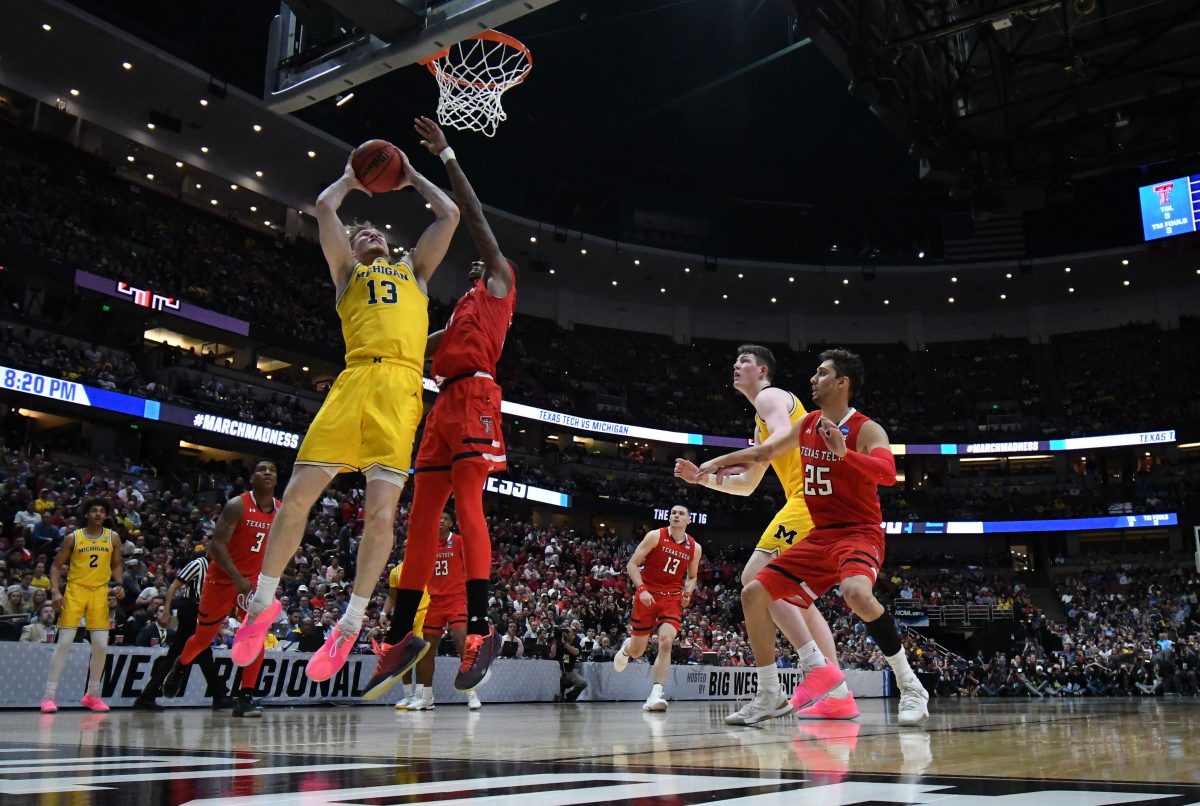 The Cyclones will square off with the University of Michigan on Wednesday, No. 27, at 11 a.m. in their first game of the bracket scheduled to take place Nov. 27-29 in Paradise Island, Bahamas, according to CBS Sports’ Jon Rothstein.

The Wolverines went 30-7 during the 2018-19 season, advancing to the Sweet 16 before losing to Texas Tech in dominating fashion. This will be Michigan’s first season under new head coach, and former Wolverine Fab Five star, Juwan Howard after John Beilein left the school to become the head coach of the Cleveland Cavaliers.

Iowa State and Michigan have met 10 times previously with the series split at five victories apiece. The last time the two teams met, the Cyclones topped the (at the time) No. 7 Wolverines 77-70 behind 22 points from Melvin Ejim on Nov. 17, 2013, at Hilton Coliseum.

That win remains one of the most memorable of the Fred Hoiberg era at Iowa State considering it was former Iowa State (and Michigan) head coach Johnny Orr’s last appearance in the arena he helped turn into one of college basketball’s most feared before his death a little more than a month later.

The other first-round matchups in the tournament will pit North Carolina against Alabama, Gonzaga against Southern Mississippi and Oregon against Seton Hall. It is unclear at this time how the bracket exactly comes together out of those matchups. 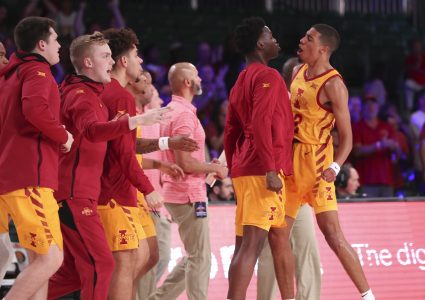 WILLIAMS: What we learned at the Battle for Atlantis