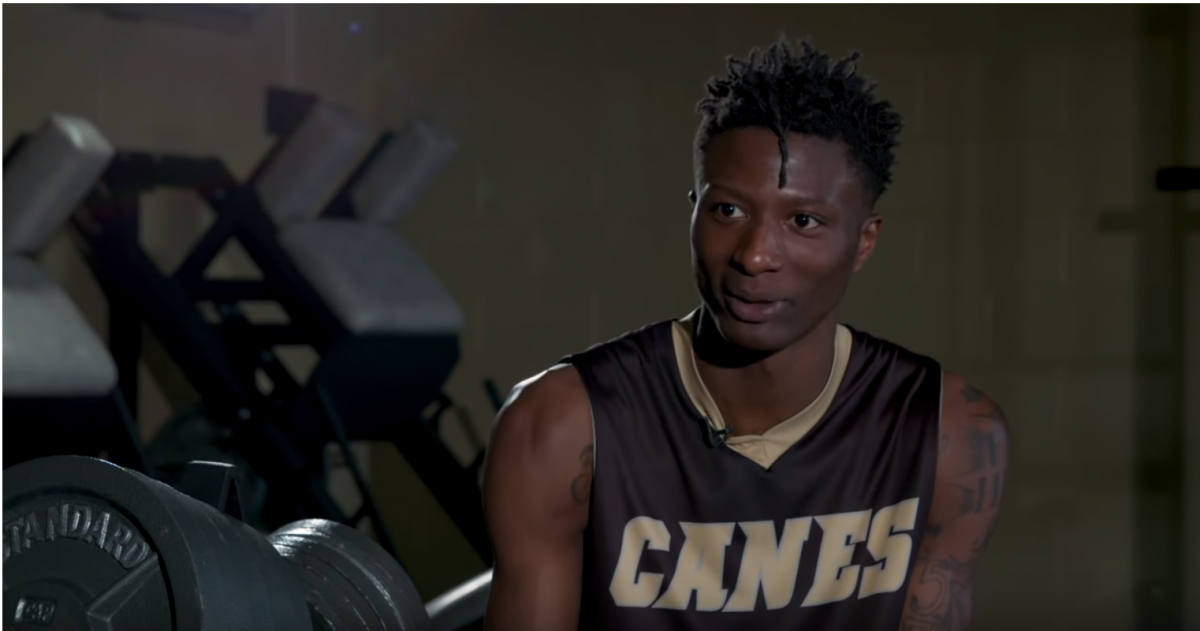 The first night of action at Valley Southwoods is complete and the thought that this could be one of the more entertaining years for the league in quite a while was solidified. Here are the 10 prevailing thoughts I left the gym with on Sunday.

1 – Tre Jackson’s shooting could make him a crucial piece as a freshman. The former three-star recruit from South Carolina was the player I wanted to get eyes on most this summer. He delivered on night one at Valley Southwoods dropping 47 points while going 11-of-20 from 3-point range. He has a quick, pure release and the confidence to shoot it from anywhere, which will make him an interesting option off the bench if he can carry it into the season.

2 – Solomon Young looks healthier than he has in two years. It was good to see Solo back on the floor mixing it up. He looked like a shell of himself when he returned for two games before shutting it down for good this past season. After multiple surgeries and a lot of time on the mend, he looks like the same guy we grew accustomed to seeing during his freshman season and the beginning of his sophomore year. Iowa State is going to have three bonafide high-level players in the frontcourt this winter and that’s something worth celebrating.

3 – George Conditt continues to make strides. The 6-foot-10 sophomore appears to have added weight and looks considerably stronger than he did at this time a year ago. I still believe this will be a breakout season for the Chicago native.

4 – Caleb Grill’s athleticism is the real deal. There is some work to do as far as his shot and other skill work, but the freshman from Kansas’ athleticism immediately jumps out. He threw down several dunks that were really impressive for a guy his size. I’m not sure how much we will see from him in year one in Ames, but his best basketball is almost certainly still ahead of him.

5 – One year on the sidelines will pay dividends for Javan Johnson. The Troy sit-out transfer is further along than I expected. He scored 32 points on 13-of-26 shooting while grabbing 12 rebounds on Sunday. He went 3-of-10 from 3-point range but his length and versatility really stand out. If he can take advantage of his sit-out year in the same way Jacobson and Marial Shayok did two years ago, he could be a huge piece in 2020-21.

6 – Marcedus Leech is better (and appears healthier) than I expected. He was far and away my biggest surprise on Sunday scoring a league-high 49 points on 16-of-32 from the field and 13-of-23 from 3-point range. I know questions still linger about his health following a serious leg injury in high school, but if this was him at 80 percent or whatever he is, then 100 percent is going to be pretty dang good. I would certainly describe his 3-point shot as unorthodox as it appears to hardly clear the rim at times but if it goes in I guess that’s all that matters.

7 – Rasir Bolton’s scoring ability is as advertised. Getting the Penn State transfer immediately for 2019-20 feels even more imperative now that I had a chance to see him live. He has the ability to score at all three levels of the floor and is incredibly smooth with the ball in his hands. His teammates have raved about him in the conversations I’ve had as well. This was a major pickup for Steve Prohm and the program.

8 – Balance makes Des Moines Outreach Lions Club the team to beat in the league. Seven players scored in double-figures and only one of those scored more than 20 but they still won by more than 30 points. It will take some monster individual performances to keep up with this squad.

9 – I’m not sure how big it will be, but it feels like there’s a role out there to be seized by Zion Griffin. This is really the first time we have gotten an opportunity to see a healthy Griffin on the floor for an extended period. He was injured most of last summer then immediately got hurt again once practice started in the fall. He poured in 48 points on 20-of-35 from the field and 7-of-19 from deep. Iowa State’s frontcourt is already crowded but I will not be surprised to see Griffin carve himself a pretty solid niche as a sophomore.

10 – I expect Prentiss Nixon to emerge as the true leader of this team. This dude is impressive and I already know people are going to love him as they hear more from him in the coming months. Obviously, he has the ability to score the ball (and did so on Sunday scoring 21 points on 8-of-24 from the field) but I really love his mentality. I’ll have more on this later this week, but in a conversation after the game he was adamant about wanting to guard the opponent’s best player, bringing toughness to the floor and even mentioned his desire to take charges. Nixon could be this team’s tone-setter and gives the program a guy with a mentality unlike it has seen in several years.