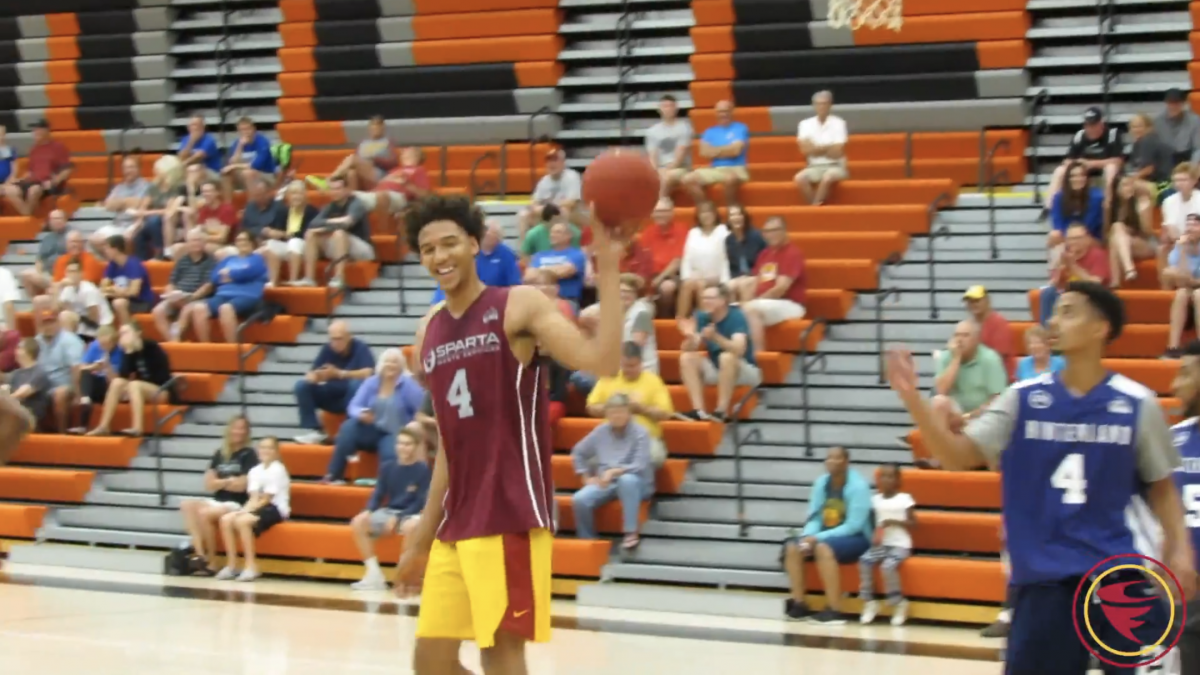 The rosters are set for the 2019 YMCA Capital City League season with less than two weeks left before opening night. Twelve of Iowa State’s 13 scholarship players are set to participate with reigning league MVP Tyrese Haliburton being the only exclusion presumably due to his participation in the USA Basketball U19 World Cup camp later this summer.

At first glance, perhaps the most intriguing roster belongs to league commissioner Derek Hannah’s Des Moines Outreach Lion’s Club. Senior forward Michael Jacobson and incoming freshman guard Caleb Grill headline the squad plus they will be joined by five-star Sunrise Christian Academy center N’Faly Dante, who is considered the No. 10 overall prospect in the 2020 recruiting class.

Senior forward Solomon Young and sophomore forward Zion Griffin come together to form what should be one of the league’s most formidable frontcourts for Fore The Veterans. That squad will also feature former Cyclone Kourtlin Jackson.

Senior guard Prentiss Nixon and freshman forward Luke Anderson round out the Cyclones playing in the league on Sparta Waste Management.

The 2019 YCCL season will get underway on June 16 at Valley Southwoods when Waukee-Clive Veterinary Clinic and Fore the Vets square off in a 4:30 p.m. tip. You can view the full schedules and rosters in the links below.