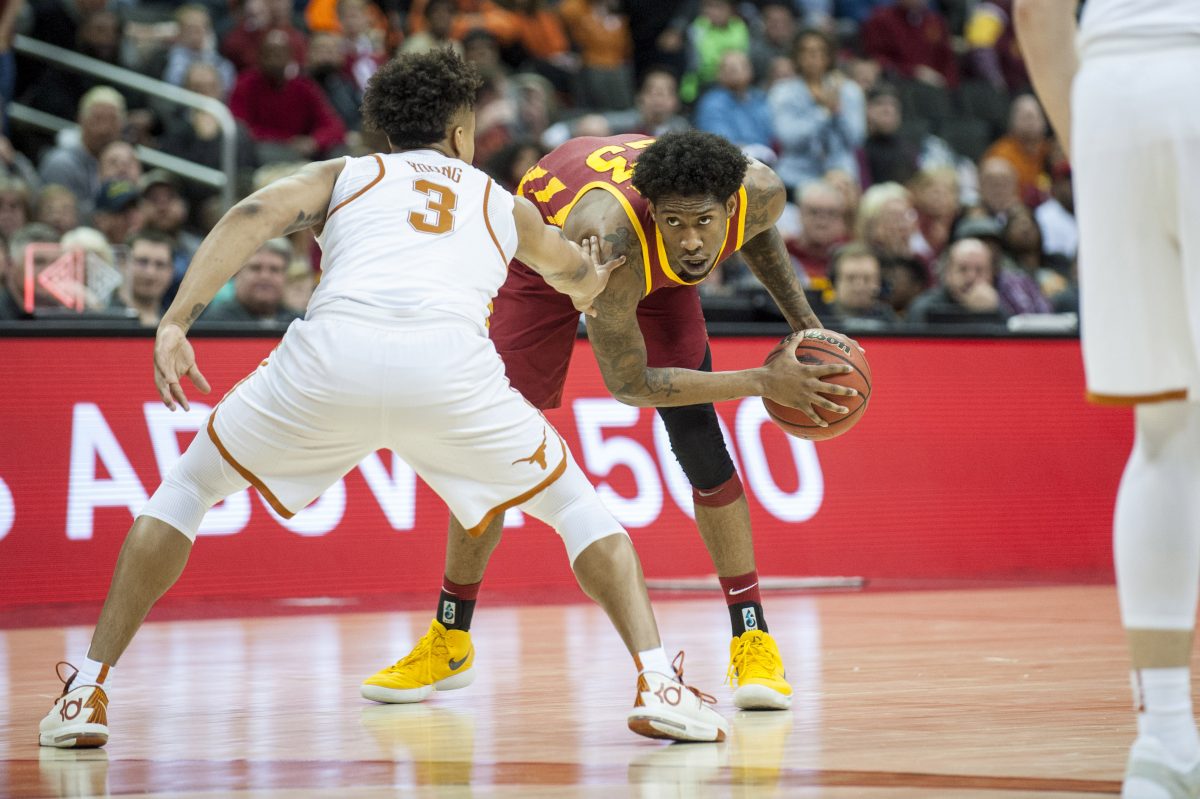 The YMCA Capital City League has unveiled their official rosters and schedules for the 2018 season. The league will officially kick off on June 17 at Valley High School in West Des Moines at 4:30 p.m.

The majority of games will be played at Valley High School rather than the traditional Valley Southwoods. There will also be two dates played at Grand View University.

You can see the full rosters in the attachment below as well as the complete schedule of games. For analysis on this year’s rosters, check out our too-early CCL power rankings. 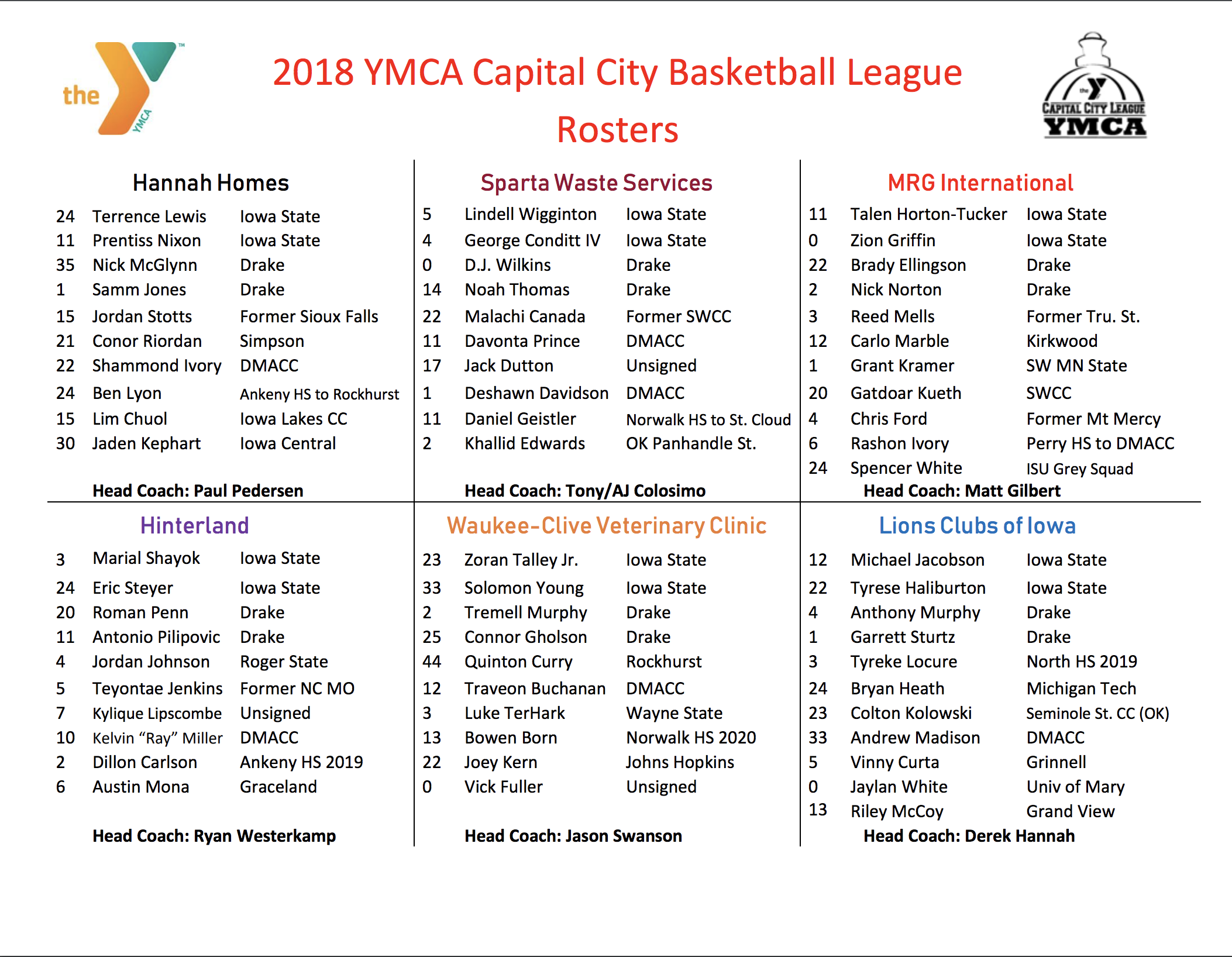 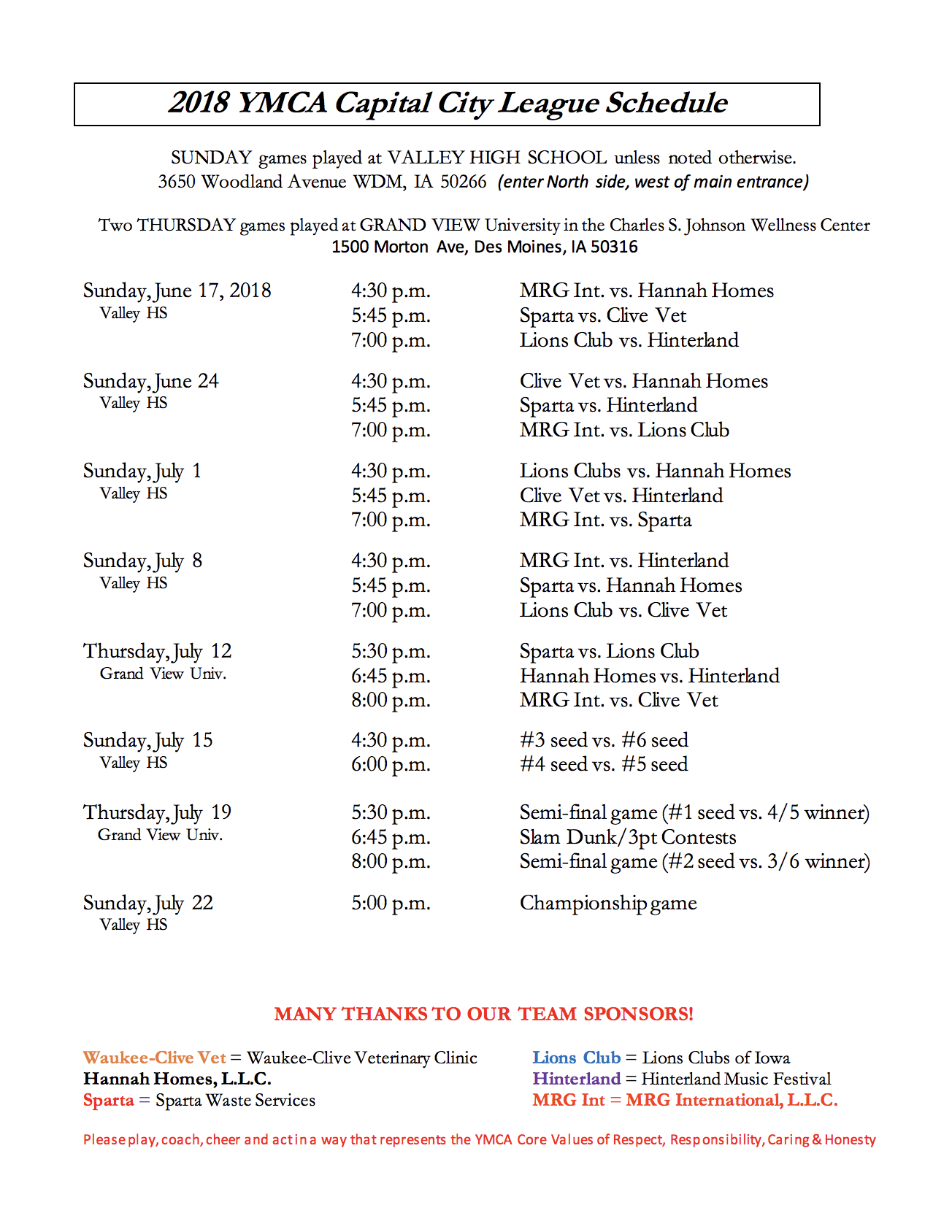