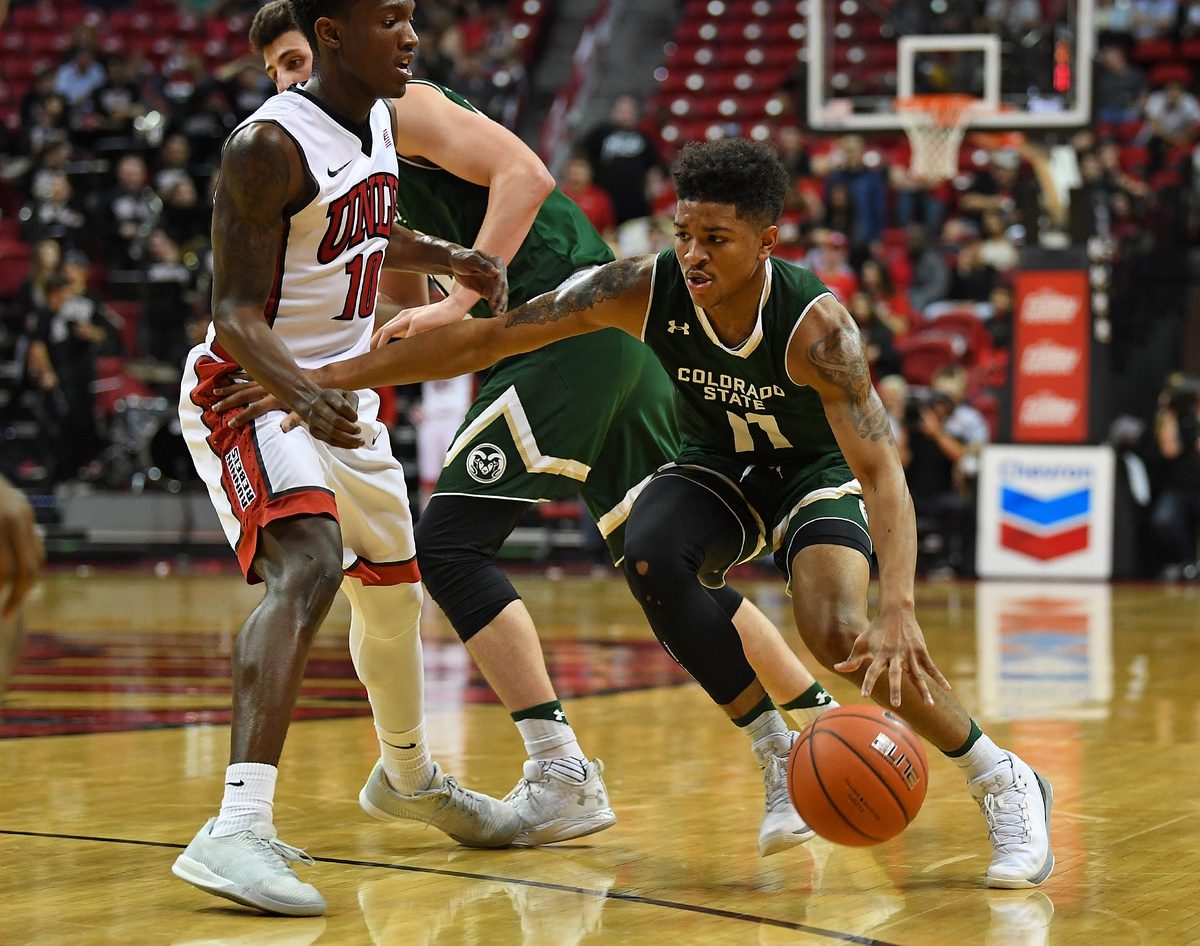 While Steve Prohm and his staff have been focused on making additions to Iowa State’s 2019-20 roster, he has seen the returning players do their part in making sure things to do not slide back after the program’s fourth Big 12 Tournament title in six years.

Led by a handful of players with significant playing time in Iowa State uniforms, the program’s seven returning players have used their weeks leading into summer break to continue improving.

One player who has especially impressed Prohm since arriving in Ames is former Colorado State transfer Prentiss Nixon. The sit-out transfer has followed in the steps of guys like Marial Shayok and Michael Jacobson in order to expand his game during his year away from being able to play competitively.

“I love Prentiss. I think his work ethic has been great,” Prohm said. “Prentiss is going to bring leadership, bring toughness. I think he’s really improved his game through the sit-out year. He’s done a lot like Marial Shayok where he’s gotten in the gym and improved his 3-point shooting. He can play a couple of guard positions for us. He can guard the opponent’s best player. He’s a really, really good on-ball defender and willing on-ball defender that I think defensively his toughness and his demeanor are going to make us better on that end right away. He’ll be big for us.”

Nixon, who averaged 16.1 points per game as a junior in Fort Collins, will join sophomore Tyrese Haliburton as cornerstones in Iowa State’s backcourt. That duo will team up with three key returning frontcourt players that put Iowa State ahead of where they were entering the 2017-18 season that was essentially lost with a mix of inexperience in the backcourt and lack of talent in the frontcourt.

That trio in the frontcourt, Jacobson, George Conditt and Solomon Young, give the Cyclones three really good options to work and experiment with this summer leading into a trip to Italy.

“If you’re returning those three guys, you’re in great shape right there, whether we want to play big or small. We’re in really good shape,” Prohm said. “I think those are five guys right now that can help you win.”

The group of returners could be even further bolstered if Terrence Lewis and Zion Griffin are able to expand their games after playing minimal roles in 2018-19. Both players are former four-star recruits who will be given more opportunities to impact the program than they ever have previously.

It is a situation Prohm has been in previously as a head coach and he hopes both of them can make a major jump in helping replace some of the program’s lost production.

“I had a similar situation my first year at Murray State. We had two starters returning and then we had two role guys that averaged combined like seven points,” Prohm said. “It was like, ‘Alright, guys, it’s your turn. You’ve got to step up and take care of business.’ One was defensive player of the year and the other was first-team all-league and conference tournament MVP. That was the conference tournament when we had a pro on our team in Isaiah Canaan. Sometimes when guys get a little bit more freedom, a little bit more rope, a little bit more opportunity, they can step up and do some really good things.”