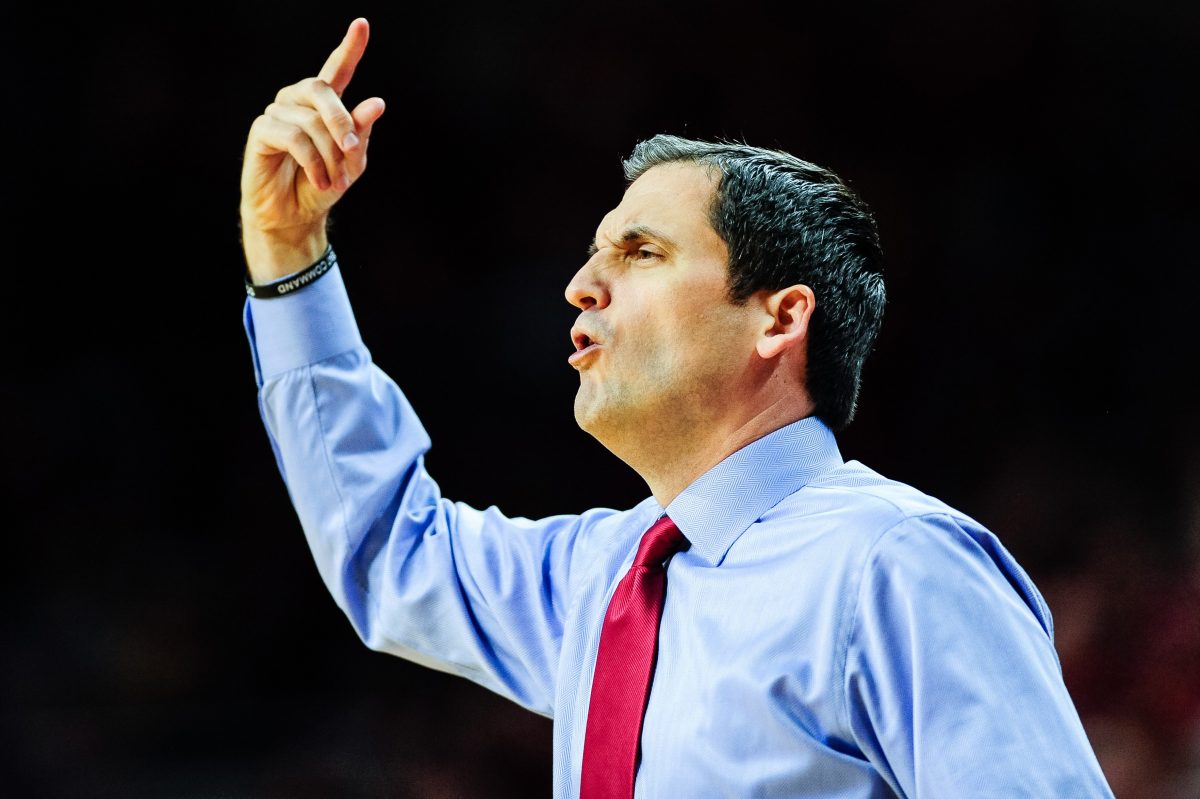 Four-star forward Talen Horton-Tucker is a true friend of the crown — or, um… Prohm. The goofy saying made famous by an equally goofy Bud Light commercial ran rampant on Cyclone Twitter after the 6-foot-5, 210-pound small forward announced his college decision in a ceremony at Simeon Career Academy Thursday night.

Steve Prohm and his staff proved to be true friends of Cyclone Nation by adding the crown jewel of a recruiting class which now ranks as one of the best in the country. Maybe, contrary to the beliefs of some, this guy and his staff can recruit after all.

Iowa State had four scholarships to fill for the 2018 recruiting class when the summer evaluation period started. It seemed like a daunting task to Cyclone fans after the sour taste left in their mouth by near misses in the spring cycle.

Prohm, Daniyal Robinson, Neil Berry and William Small got the last laugh in the form of two four-stars and two promising three-stars. Sure, we all learned with last year’s class it is not a done deal until these guys sign on the dotted line, but this was a major coup for this staff.

Iowa State adds a long, talented point guard with shooting ability in Tyrese Haliburton. The program gets the big man fans have clamored for, and a guy I think has huge upside, in 6-foot-10 power forward George Conditt.

Four-star forward Zion Griffin, 6-foot-6, 208-pounds, can fill it up from every level and has a body ready for the next level. Until recently, he was rated as one of the top-60 players in the country.

And in Horton-Tucker, Iowa State gets a mismatch nightmare. It gets a player who is capable of getting to the rim, shooting from mid-range or knocking down a catch-and-shoot 3-pointer. He has a really nice handle for a wing. He’s strong and is not scared to mix it up in the paint on either end of the court.

Simply, Prohm and his staff went out and made their team better at every level of the court. At the point, on the wing and in the post. This four-man class has it all and they come in the form of players who will most likely spend four years in Ames.

Iowa State will surely still be players in the transfer season next spring if there’s any attrition from this year’s team. I’m sure they’ll still go after the occasional JUCO player, but for the first time in quite awhile, next year’s Iowa State roster will be built with a foundation of young prospects who came from the high school ranks.

The cornerstones to build on for the future will be former five-star Lindell Wigginton, Terrence Lewis, Solomon Young and the four guys Iowa State expects to sign next month. Plus, sit-out transfers Marial Shayok and Michael Jacobson will be eligible to step on the court.

Some true friends of the crown, indeed. 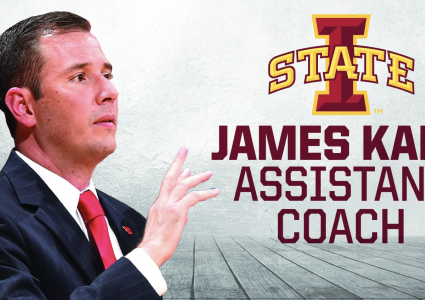 Fueled by passion, James Kane is ready for Cyclone Nation