The Iowa State women’s basketball team, or at least four of its starters from the 2018-19 season, is heading to Las Vegas.

Alexa Middleton, Madison Wise, Kristin Scott, and Ashley Joens will be traveling to “The City That Never Sleeps” this weekend to participate in a three-on-three women’s basketball tournament put on by USA Basketball.

The event will feature 16 teams made up of 13 notable D-1 programs from across the nation, three teams that have competed in tournaments through the year, and another pair of USA-basketball invitees from various colleges.

One of those invite teams actually includes Drake’s Becca Hittner.

All of the athletes competing in the event will be put in consideration to qualify for a spot on the USA National team this summer.

Knockout rounds will begin at 8:00 p.m. Saturday and conclude with the championship, which is set to stream on usab.com/live, at midnight. 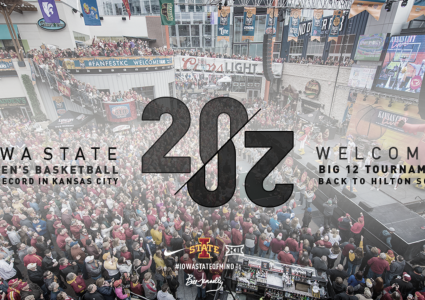