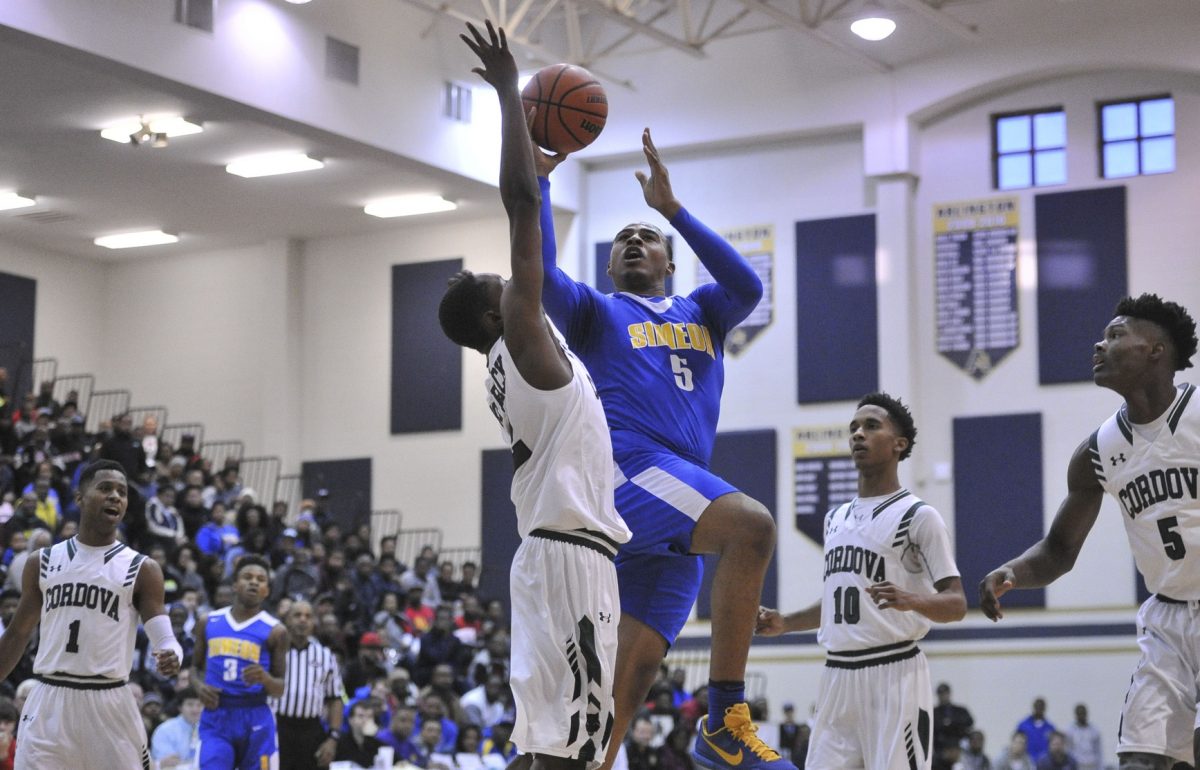 Iowa State signee Talen Horton-Tucker has been named to the All-USA third team by USA Today. The 6-foot-5, 220-pound guard is considered the No. 65 player in the country and No. 2 player in Illinois by 247Composite.

Horton-Tucker earns the honor following a senior season in which he averaged 20.4 points, 8.3 rebounds and three blocks for Simeon Academy in Chicago. He led the school to its third consecutive Chicago Public League title earlier this year.