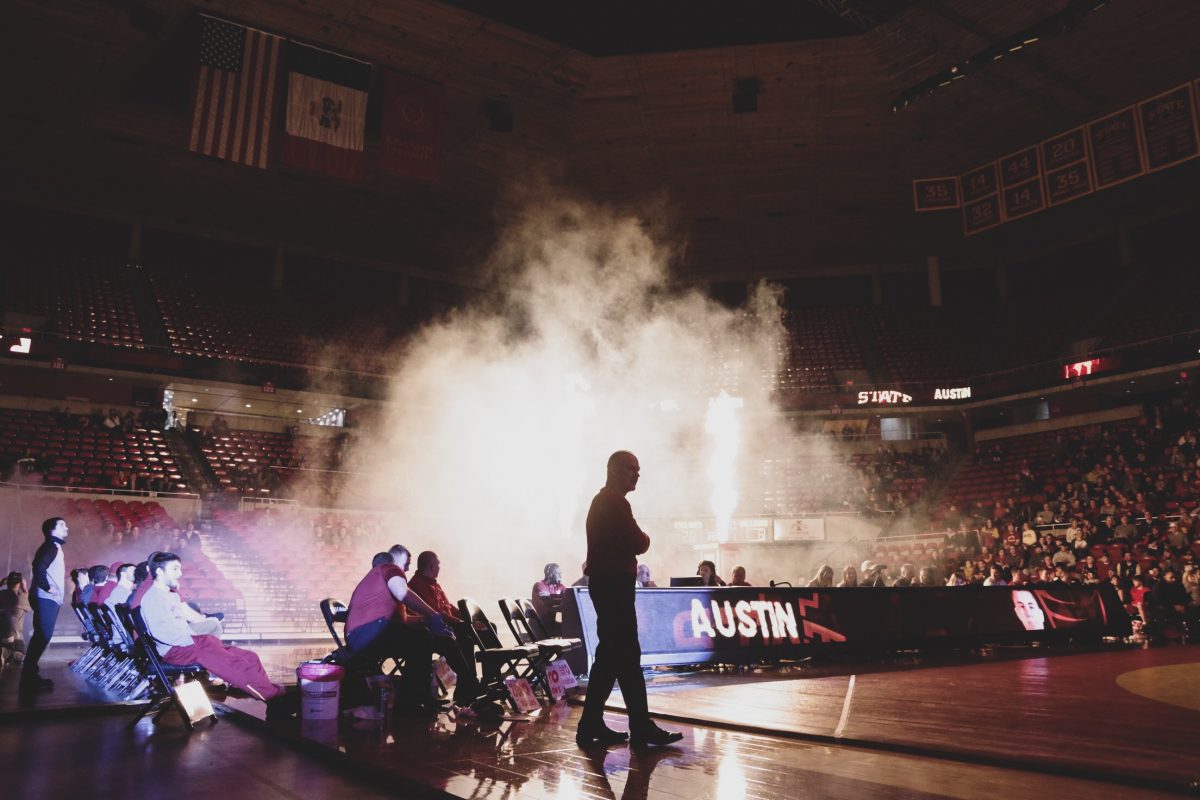 The Big 12 Conference has named Kevin Dresser its Coach of the Year for the 2018-19 season.

When Dresser walked into Iowa State’s wrestling room, he took over a team that had previously finished 1-12 overall, seventh at the Big 12 Championship with three Cyclones competing at nationals.

In two seasons, Dresser has been able to completely turn the program around.

In his first season, the Cyclones finished 8-10 overall, seventh at the Big 12 Championships and had Jarrett Degen as a lone NCAA qualifier.

Dresser ended the regular season 10-4 overall, second overall at the Big 12 Championship and is taking nine to the NCAA Championships.

It isn’t just his team that is seeing the payout for hard work. 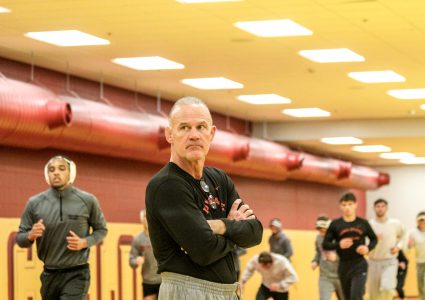