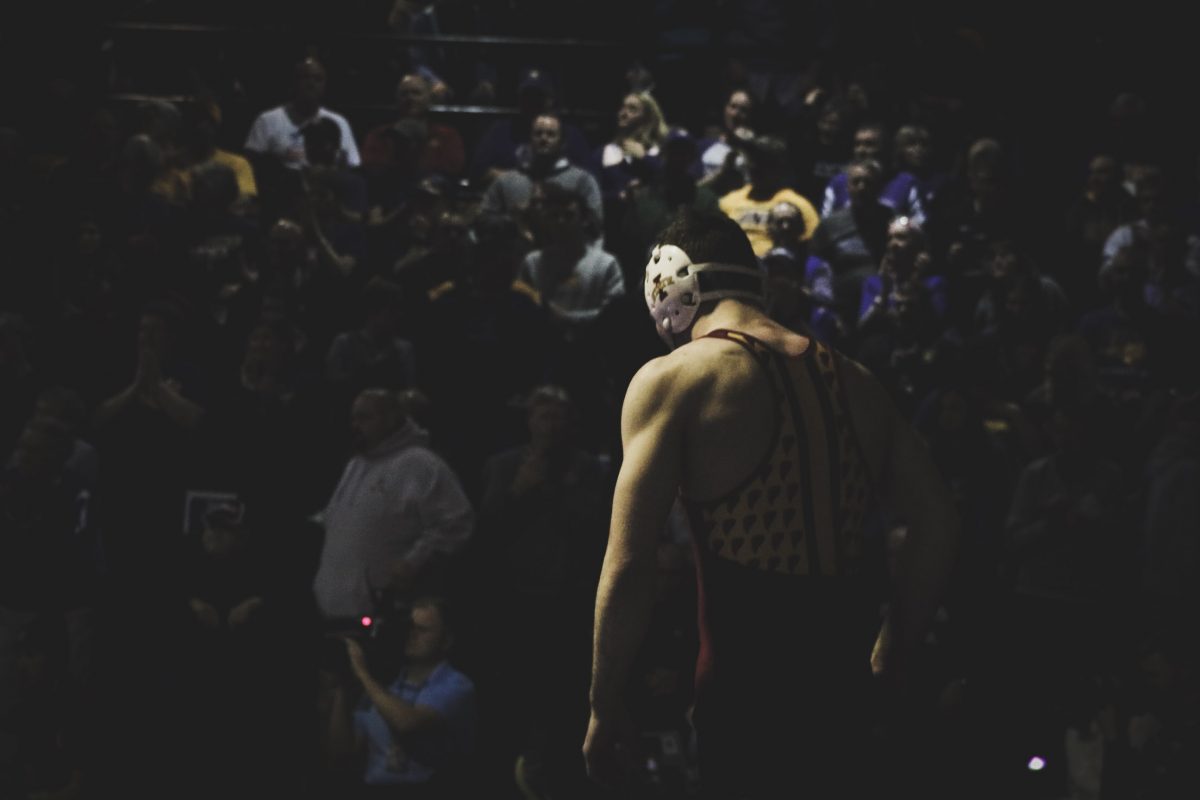 The Iowa State Cyclones walked of the Big 12 Championships in Tulsa on Sunday night with nine NCAA qualifiers and a second place finish as a team.

Last season, the Cyclones had one NCAA qualifier and finished seventh overall.

It is only year two of the Kevin Dresser era.

This is the highest finish for the team at the Big 12 Championship since 2015. This is also the most NCAA qualifiers the team has had since 2010.

Talk about a quick rebuild.

Road to the NCAA Championship

Unfortunately for freshman Logan Schumacher, NCAA allocations went from six to five for the Big 12 after OSU didn’t wrestle their No. 3 guy, Chandler Rodgers. Schumacher finished sixth overall, which originally would’ve earned him a ticket to the NCAA Championships.

Although this wasn’t ideal for the team, the 165 pound true freshman still had an impressive season (19-14 record). Schumacher was able to take more risks and show toughness in his short time as starter. His season may be over but the possibilities that are to come in his future are promising.

With that thought, the Cyclones could have had the entire starting lineup heading to nationals.

When Dresser discussed what was to come in the month of March back at the beginning of February his goals were this:

“I think if we wrestle well I think our high side is second in the Big 12 Tournament and if we don’t wrestle well then fourth or fifth. That’s our range. I think if we had a really great ending we could get eight guys to the NCAA Tournament. Not sure who the nine and 10th guy are but I think we’re only really capable of sending 10 guys if we have the right weekend.”

Chase Straw the underdog comes out a Big 12 Champion

In that same interview, Dresser said Straw had an “outside chance” at nationals.

The difference between Straw’s road to qualifying to the NCAA Championships compared to the rest of the team is that there was only one way to make it: Walk away the champion.

The Big 12 was only given one allocation at 157 pounds and Straw secured that it was him.

The No. 3 redshirt junior was able to lock down a takedown in the third period that ultimately cemented his way to being champion with a 3-2 win over OU’s No. 1 Justin Thomas.

The 157 pounder is a poster guy for this program’s rebuild. He encompassed what it looks like to buy in and see a payout. Iowa State had four men in the finals. Straw probably was not everyone’s top pick on who would walk away a champion. To see his mental, emotional and physical work payoff says a lot about Straw as a competitor. It also says a lot about the coaches who have helped guide him to perfecting his craft to this very moment.

“It’s a lot of hard work paying off right now,” Straw said post-win. “I didn’t start off so hot at the beginning of the year but hey, it’s not how you start it’s how you finish. I love this team, this coaching staff. We’re going to make some noise at Pittsburgh.”

The Cyclones closed out the weekend second overall with 114.5 team points. They finished behind Oklahoma State who finished first with 158 team points.

WRESTLING: Analyzing day one at the Big 12 Championship