Lindell Wigginton and Talen Horton-Tucker give their thoughts on Iowa State’s season-ending loss to Ohio State plus some insight on their basketball futures in this CFTV. 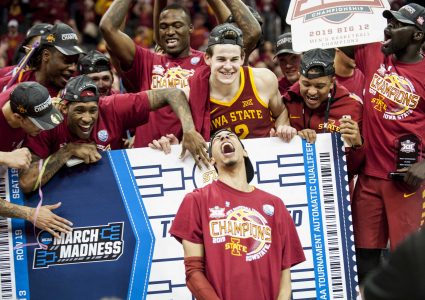 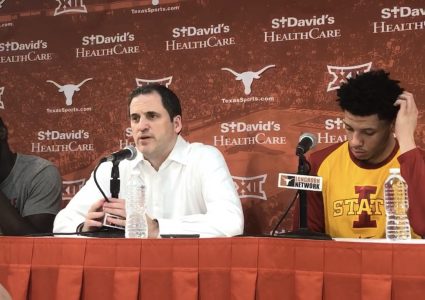 CFTV: Prohm, Shayok and Wigginton on the loss to Texas