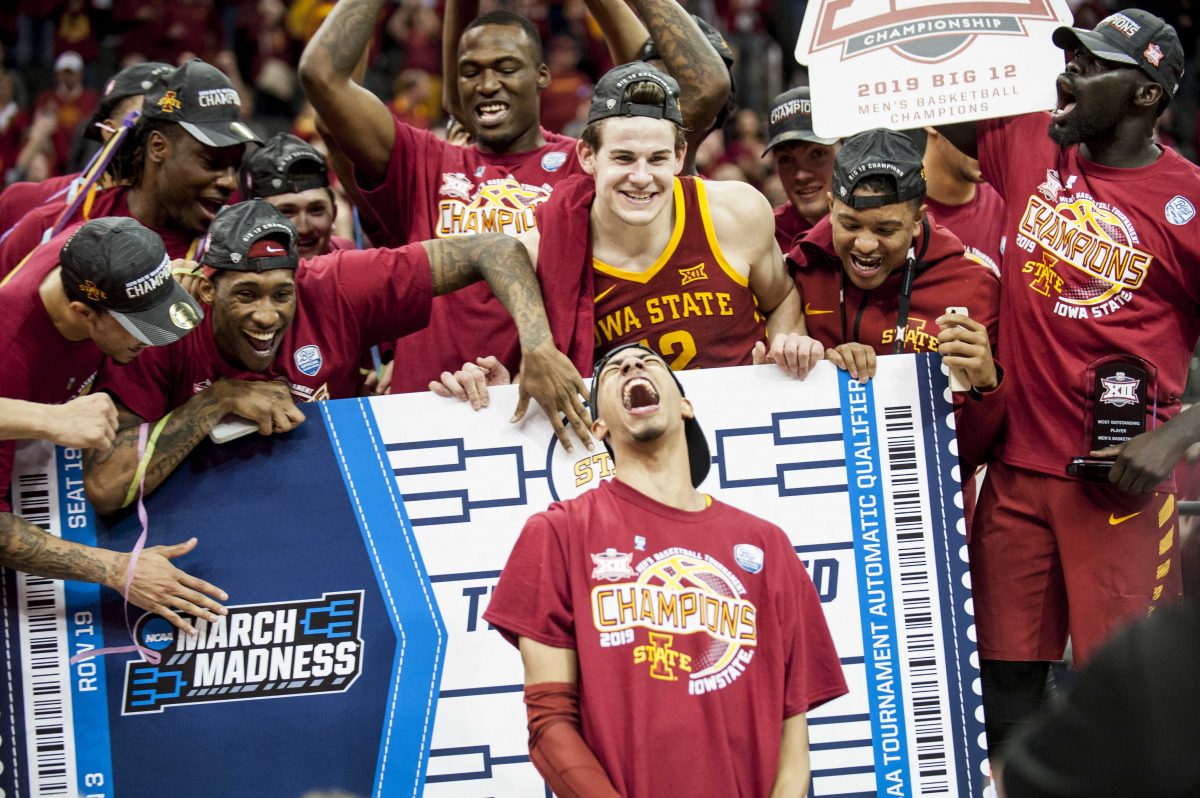 CFTV: Prohm, players and Lon Kruger on ISU win over OU in Ames