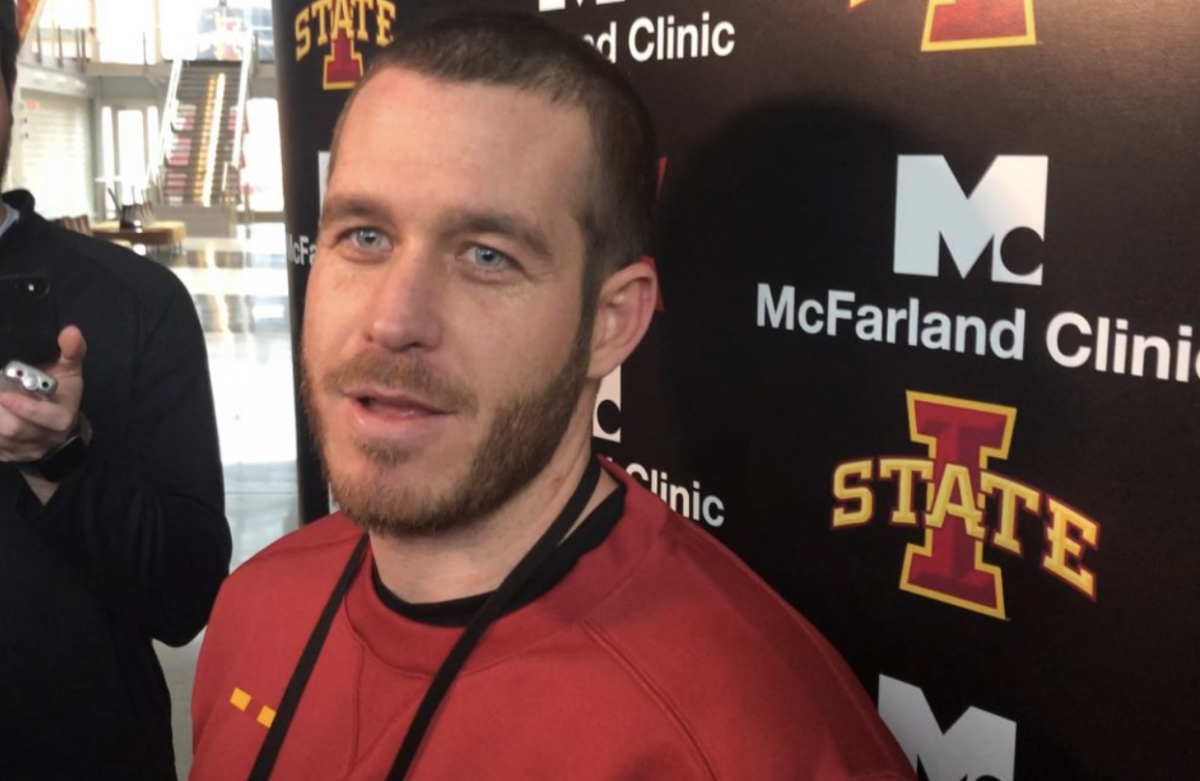 Iowa State’s special teams coordinator from the 2018 football season is heading to the SEC.

Joe Houston, who has been on Matt Campbell’s staff in some capacity for the last four years, has accepted a similar role on Nick Saban’s staff at Alabama. Houston announced the move Wednesday morning on Twitter.

Thank you to all the Cyclone players, coaches & #CyclONEnation for the past 3 seasons. Im thankful for the incredible memories & friendships that were made. I gave you all I got b/c thats what you deserve. It was a privilege to be on Matt Campbells staff. I wish you all the best! pic.twitter.com/GnfM0I0n81

Prior to 2018, Houston was a “quality control” coach on Iowa State’s staff.

As of now, Houston’s replacement has not been named. 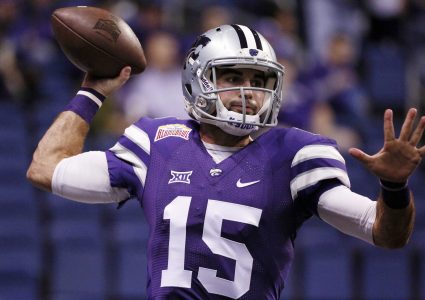