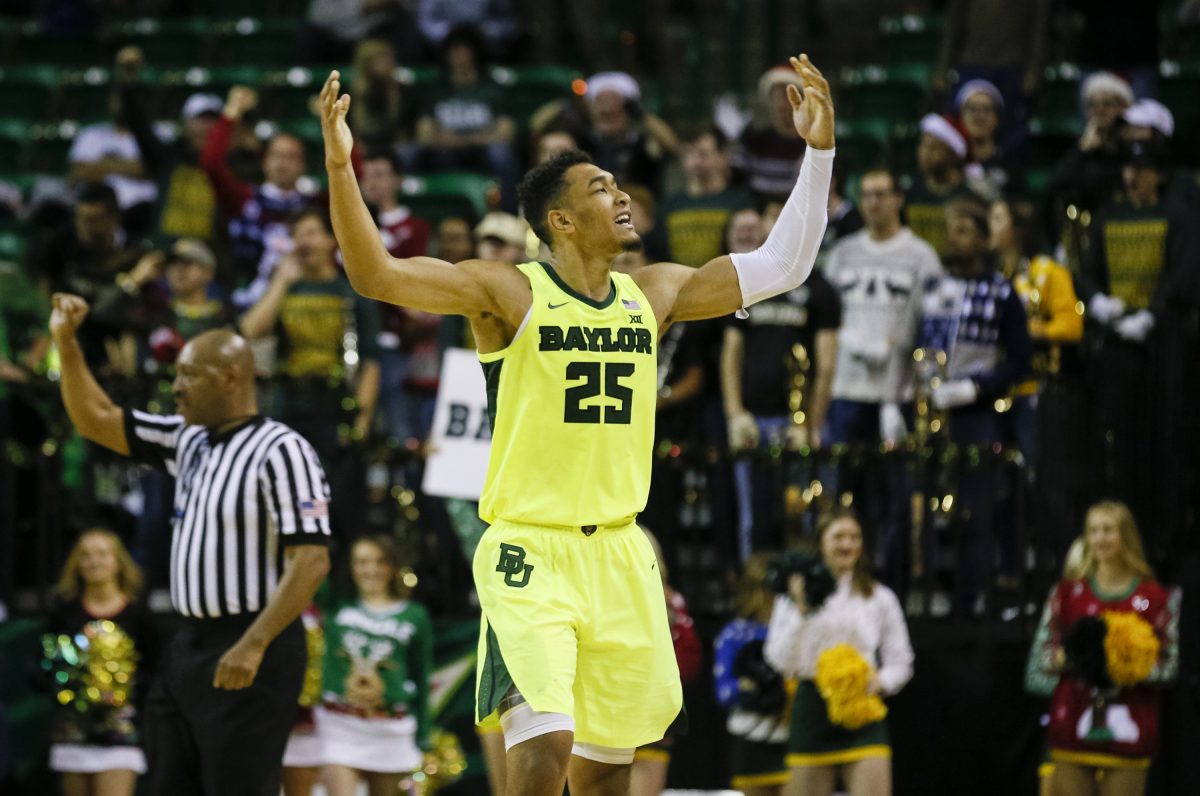 It will always be the first point of conversation when discussing Baylor basketball. How do you attack the zone?

It has been giving teams fits for years and Iowa State has never been exempt to that. Now, the Cyclones will be faced with attacking that zone with a group of guys who, largely, have never faced it.

“The good thing is I think we’ve got some guys that have good basketball IQs. You can run whatever you want to run, but you go back to some teams that we’ve had like with (Georges) Niang and (Deonte) Burton, just say, ‘Play in the high post and find the open area.’ They just kind of find their way and you put them in those spots,” Iowa State head coach Steve Prohm said. “We showed yesterday tape of good offense opportunities we want to look for. We repped some yesterday. We’ll rep some today. We’ll rep some tomorrow. Continue to show them tape the next couple days of where we want to try to attack and how we want to attack. Then we’ve got to go play.”

Baylor has struggled offensively at different points during the season, but the zone defense continues to give teams problems. The Bears enter Tuesday night’s game No. 27 nationally in adjusted defensive efficiency on KenPom.

Iowa State has a team capable of attacking the zone well, but it will take playing smart and efficiently in order to do it.

“It may take us like the Kansas game, it was kind of a nasty game for the first half. Both teams were missing shots and turning it over. The pace got better as we went,” Prohm said. “That may be the same thing on Tuesday night. Just trying to get a feel and understanding where I need to be, this is how we need to attack it.”

For the first time this season, the Cyclones are garnering some serious hype. They jumped into the AP Poll at No. 20 this week and their talent has college basketball buzzing after the dominant win over the Jayhawks.

Handling that attention will be crucial with a young and inexperienced team.

“We already talked about that,” Prohm said. “We talked about that yesterday. We talked about it a little bit in the locker room after the game. We finished the first week of the regular (conference) season. You know, it was game two, so they all count the same. We need to play with the same focus and effort like everybody’s Kansas, because they’re all Kansas. They all count the same. We talked about it yesterday again and it’s something you’ve got to preach every day, but there’s some things, you know, when you start having a little bit of success and you start getting a little bit of good outside noise — there’s always outside noise. It can be good, bad.”

The Bears are one of the best offensive rebounding teams in the country — again. Like attacking the zone, keeping Baylor off the offensive glass will always be crucial to a victory.

Scott Drew’s team enters Tuesday night No. 16 nationally in offensive rebounding percentage. The Cyclones will need to bring the same intensity on the glass that they did to the second half of Saturday’s win. 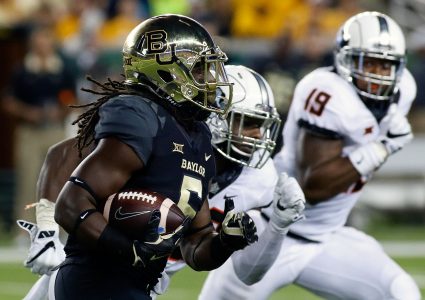