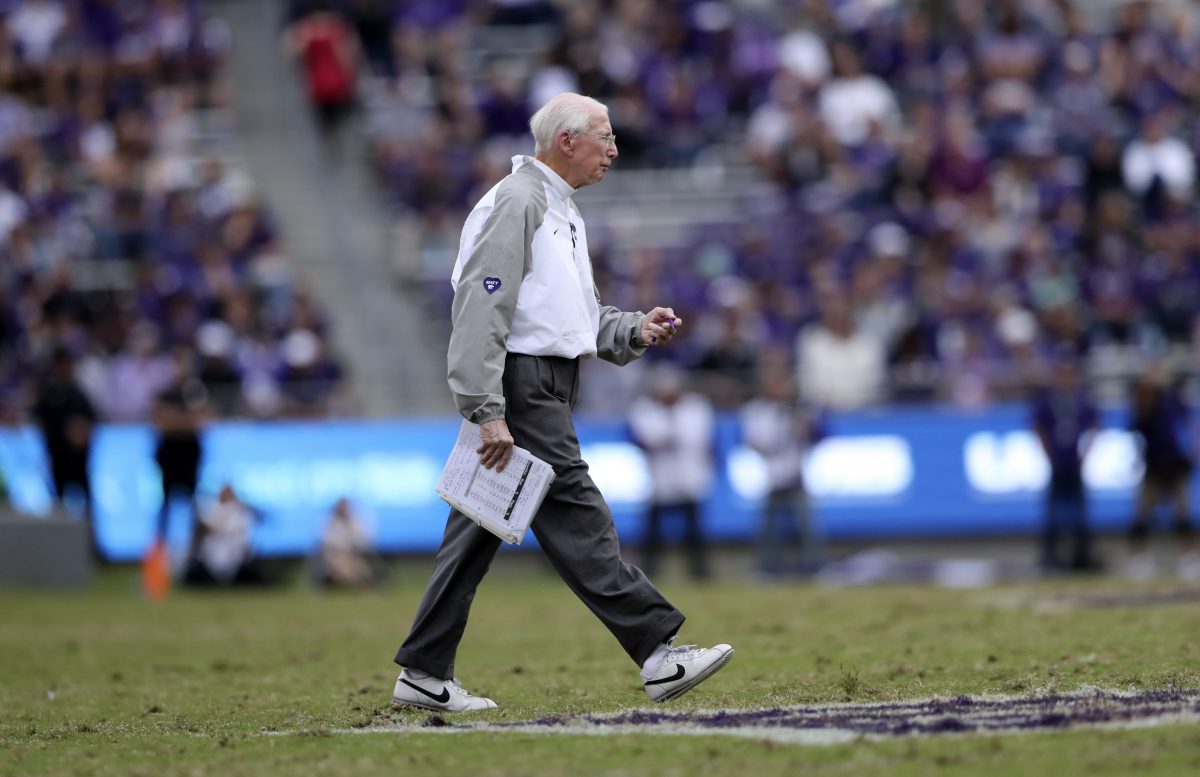 Soulja Boy’s “Crank That” is closing its five-week run at the top of the Billboard charts and we all thought it was still cool to Superman that (word not safe for Cyclone Fanatic). American Gangster, starring Denzel Washington and Russell Crowe, is at the top of the box office. We are all preparing for our favorite TV shows to hit a wall with the start of the Writer’s Guild strike looming the next week.

People my age are setting their MSN Messenger statuses with the name of our most recent crush as we prepare for a weekend of eighth-grade shenanigans.

It has been more than 11 years since the Cyclones beat Ron Prince’s Wildcats on that day in Ames. Missed extra points, thorough butt-kickings and missed pass interference calls have marked the 10 “Farmaggedon” meetings since that day.

But it feels like the time has finally come for the slaying of the vampire. Iowa State is a 14-point favorite entering Saturday night’s Big 12 finale tilt ( 6 p.m. on FS1) and it appears as though Bill Snyder’s magical run in Manhattsylvania might finally (hopefully (please let it be so)  be coming to an end.

The Cyclones undoubtedly should have ended this agonizing streak last season at Bill Snyder Family Stadium. It remains one of the most shocking, and frustrating, sporting events I have covered in my time at Cyclone Fanatic.

It is still hard to describe the emotions that followed the picking up of countless flags, the missed pass interference call that would’ve solidified Iowa State’s win and the meltdown that followed at the hands of Snyder’s team.

It is going to come to an end this weekend. Iowa State has one of its best teams in school history and Kansas State has spent long portions of the season reeling with some success mixed in.

It has to come to an end this weekend. Right?

*** I want to thank everyone who came out to Whiskey River in Ankeny on Saturday night. Even with the loss, it was a great time hanging out with Cyclone fans and you guys never cease to amaze me with your passion during Iowa State sporting events. It further reminded me how lucky I am to get to work for this website and spend time with you all.

*** If you are on the fence about getting to an Iowa State women’s basketball game this season, get off the dang fence and get to Hilton Coliseum to watch Bill Fennelly’s team. They are so fun to watch and there is an air about them you don’t come across very often. This team has the potential to be special and it is going to be a really fun season.

*** I feel good about Iowa State’s chances tonight against Arizona. Even with a short-handed roster, I think the Cyclones have enough firepower and defensive chops to pick up a win in round one in Maui. Game two, most likely against Gonzaga, on the other hand…

*** Happy Thanksgiving to you and your families. Enjoy the short week. Eat lots of food. Get ready to get rowdy under the lights on Saturday at the Jack. 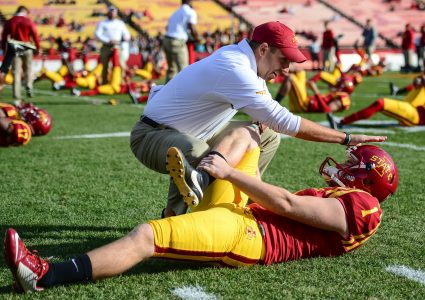