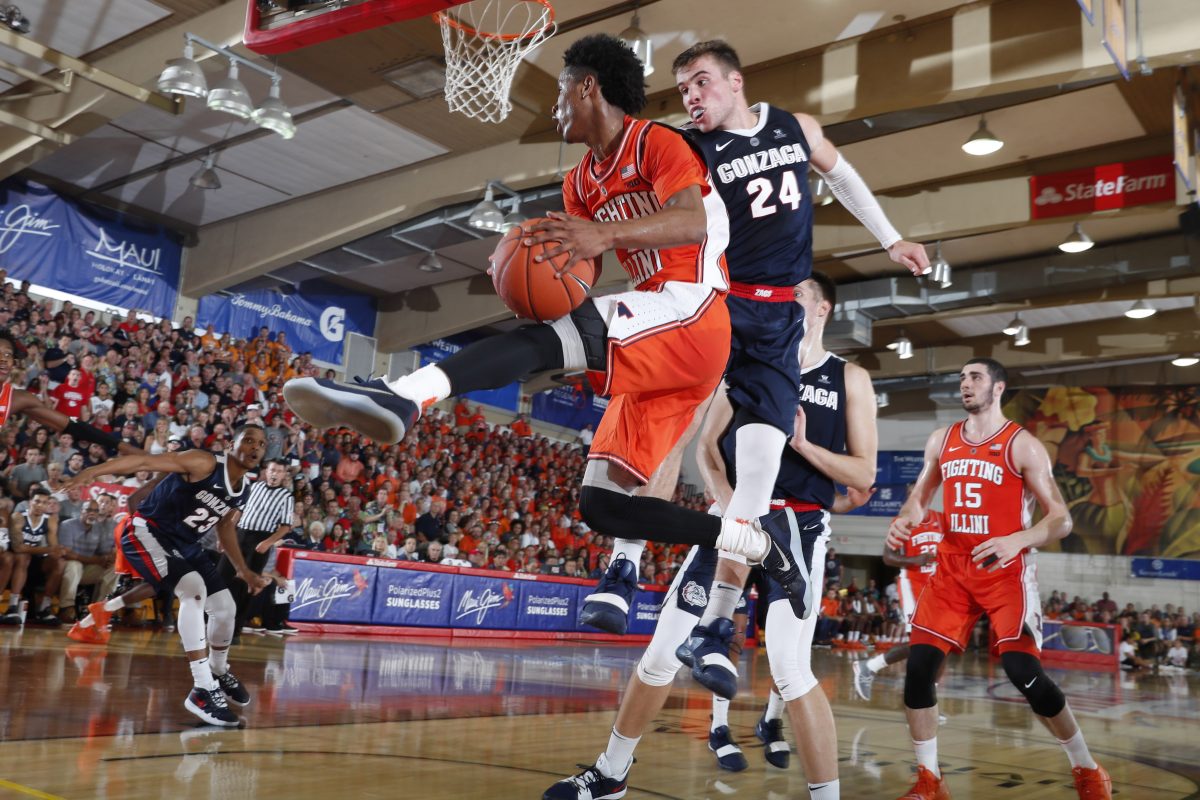 Tuesday night’s game will pit two of the best college players from the city of Chicago – Iowa State’s Talen Horton-Tucker and Illinois’ Ayo Dosunmu. Dosunmu, a 6-foot-4 combo guard, was the top player in the state of Illinois in the 2018 recruiting cycle.

The “rivalry” between Horton-Tucker and Dosunmu can primarily be traced back to the story of the culmination of each of their recruiting processes. Dosunmu committed to the Fighting Illini shortly before Horton-Tucker was scheduled to make his official visit to Champaign.

But, before the eventual Cyclone could make his decision, people in Dosunmu’s camp made it known it would be him or THT. There would be no playing together for the state’s flagship institution after what was perceived as THT slighting the AAU program the two of them grew up playing in together, Mac Irvin Fire, by leaving it for Team Rose in search of more exposure.

Horton-Tucker got his exposure and it eventually ended in him becoming one of the class’ top prospects. It ended with him arriving at Iowa State where he is now averaging 15 points, 4.5 rebounds and 2.0 steals through four collegiate games.

This will surely be one of the biggest talking points during Tuesday evening’s TV broadcast.

Frazier scored 29 points during the Illini’s Maui Invitational first-round loss to Gonzaga and nearly carried his team to a colossal upset of one of the nation’s best teams.

The 6-foot-1, 170-pound sophomore guard is averaging 19.5 points per game after earning honorable mention All-Big 10 honors last season. The former four-star recruit was one of the top freshmen in the country last season and figures to have an even bigger impact on his team in year two.

The Illini forced 22 turnovers on Monday against the Bulldogs and intense defensive pressure remains one of the hallmarks of Brad Underwood’s coachings style. The Illinois defense currently leads the nation in turnover percentage, according to KenPom, and it is one of the biggest keys to the team’s success.

Taking care of the basketball will be crucial to Iowa State’s success on Tuesday and if they get careless, things could go south quickly.